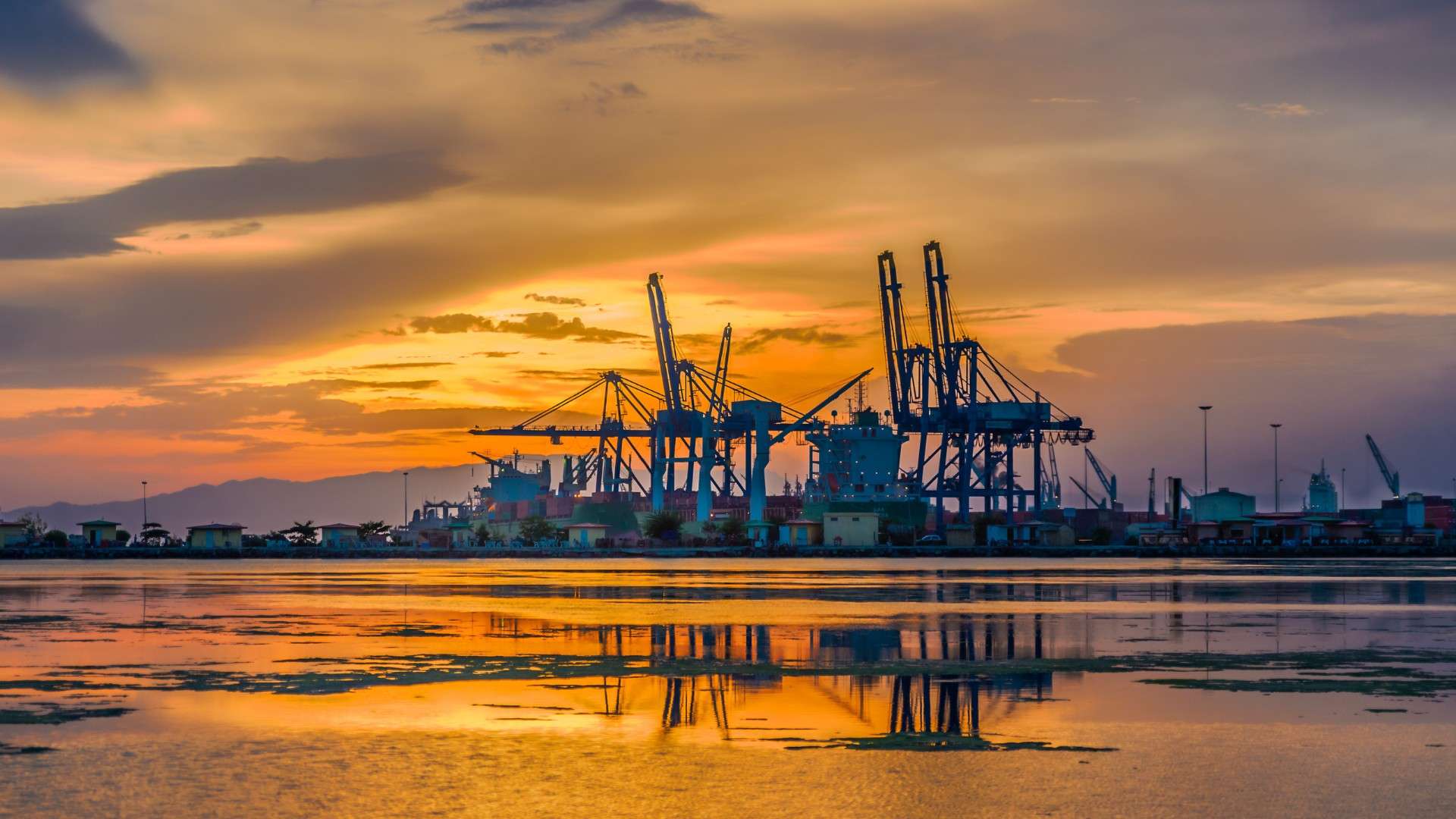 Djibouti is among a number of African ports constructed or operated by Chinese-state owned companies. It also hosts China's first overseas naval base.

Ports have long been integral to Africa’s connectivity with the rest of the world. Yet over the last 15 years, a new stage in maritime infrastructure planning and development has begun. Between 2004 and 2019, over US$50 billion was spent on this infrastructure – roughly 13 times more than was spent between 1990 and 2004.

Ports reflect more than simple economic imperatives. They are crucial in creating and reinforcing social, political, and cultural systems. Infrastructure can be a useful lens to understand what particular groups in society value and how political elites aim to structure the social order. Indeed, port investment makes visible the linkages and disconnections between different agendas (those of leaders, global capital, and civil society).

In a recently published paper, we explored two key questions about port investment and construction. What explains the massive increase? And what does this tell us about the nature of economic growth and political change across Africa?

We argue that the latest phase of port infrastructure development – the “ports race” – is shaped by (and simultaneously shapes) three Africa-specific macro trends.

The first is reliance on the large-scale export of natural resources (“extractivism”).

The second is an embrace of state-led development strategies that privilege large-scale infrastructure.

The third is the repackaging of narratives that link economic growth and global connectivity. Elites do this to bolster their domestic power and legitimize processes that are often socially or environmentally destructive.

In essence, the ports race is the result of both new alliances between African political elites and global economic circumstances that favor large-scale infrastructure building. These may be drying up post-COVID-19, however.

African countries have long relied on primary commodity exports. This system, which began during the colonial period, largely continues today. The majority of African economies are still set up around two production systems: the export of oil and minerals, or the export of tropical agricultural products (there are a few exceptions, including Morocco).

The ports race is symptomatic of a new pattern in national development.

African politicians are aiming to use the export of unprocessed resources and commodities to develop pockets of domestic value-addition in certain strategic industries. This strategy has become ubiquitous under the umbrella of “resource-led development”. Yet it creates the conditions for the continued plunder of African resources and for hugely environmentally or socially damaging processes.

A good example is Ghana’s US$2 billion bauxite-for-infrastructure agreement with Sinohydro, a Chinese multinational. Bauxite will be processed domestically for export markets. But at least part of the Atewa forest reserve, where the bauxite is located, will be destroyed in the mining process.

The need for greater export capacity also drives port expansion projects across Africa. Increasingly, states are seeking to attract capital and bolster their legitimacy at home and abroad by creating “safe spaces” for investment.

For example, Djibouti has attracted over $4 billion for infrastructure development in the past 10 years alone. Yet, this has done little to reduce Djibouti’s poverty rates or improve employment levels. Instead, new infrastructure has served to gather international support for Ismail Omar Guelleh’s repressive regime, as corporate and state actors present the port of Djibouti as a secure regional pivot for transhipments.

The domestic stability needed to attract capital to Djibouti was realized through the erosion of press freedoms, harsh crackdowns on dissent, and non-competitive elections. It is in the alliance between the interests of local political elites and foreign capital that the developmental effects of port projects are defined.

Due to rising levels of indebtedness and growing competition among African states to attract foreign investment, this is not a lasting solution.

The economic and political consequences of costly infrastructure projects falling short in delivering growth and development can be disastrous. For instance, loans might not be repaid, or funding could be directed away from projects with greater potential social impacts.

The ports race is a “risky business”. How, then, do African elites legitimize port development domestically?

They do it by associating infrastructure with modernity and connectivity. In essence, they create an idea of a future with high-tech port operations, smoothly paved roads, and uninterrupted flows of goods.

Infrastructural visions are closely connected to extractivism and state-led development. They speak of “unlocking” the potential of specific African regions by connecting them with global trade and capital flows. And they portray domestic peripheries as “unproductive” and in need of infrastructure development.

How the African Ports Race Will Fare

Considering the number of large-scale maritime infrastructure projects currently underway in Africa, we view the ports race as an ongoing process. Major world events like COVID-19 and the Russian invasion of Ukraine could have an impact on it, though.

Not all port projects are harmful for growth and development. The developmental effects of ports and other maritime infrastructure are complex and varied. They depend on local factors and whether projects are tied to overarching plans.

For some countries, port construction or expansion may enhance the implementation of industrial policy frameworks by reducing transport costs and inefficiencies. Yet this is not a given. Moreover, the construction of multiple ports in the same region attempting to gain the status of transshipment or gateway “hubs” means that some will certainly fall short. There will be severe political and economic consequences.