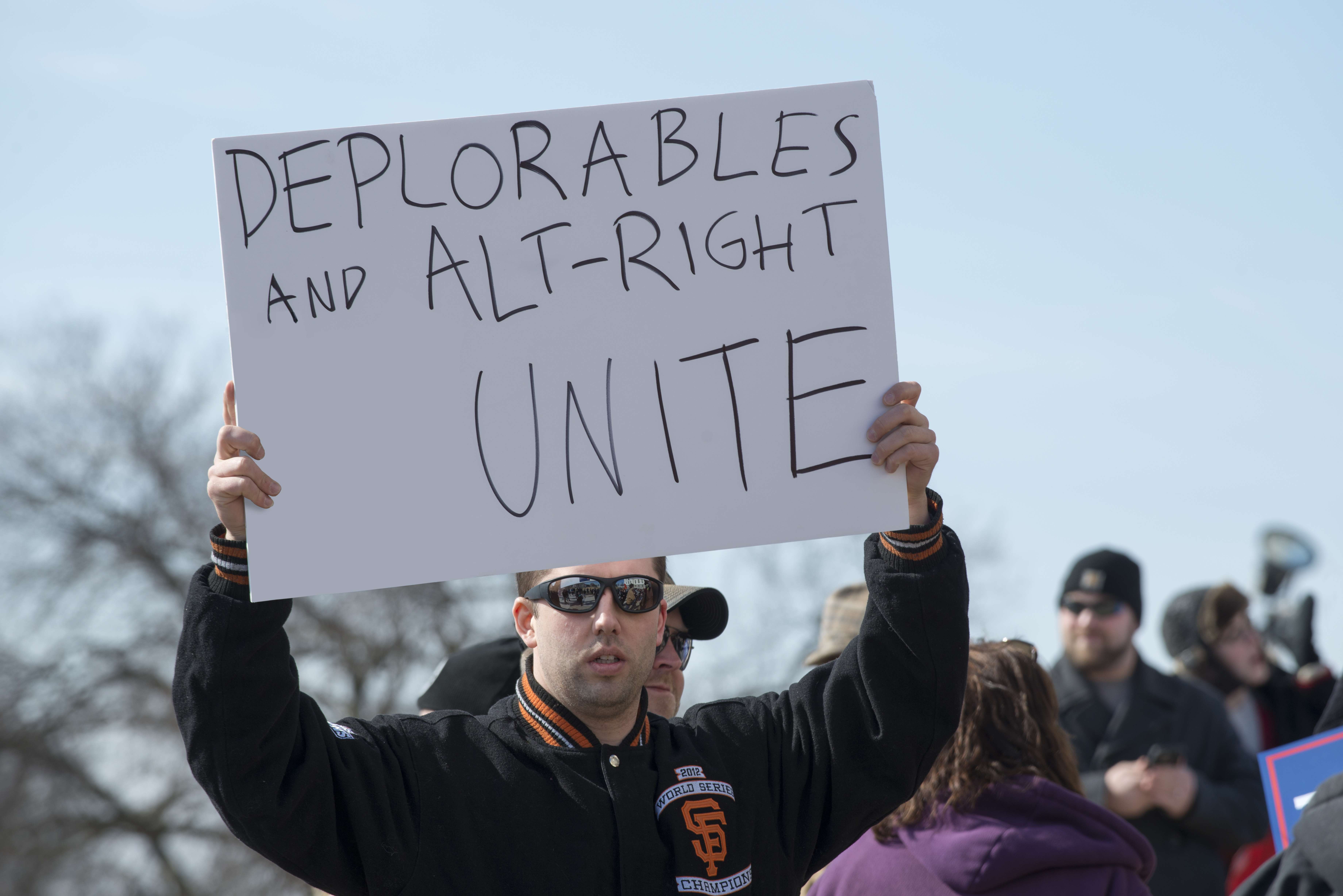 Authorities in the United States say they foiled three potential mass shootings over the weekend with the arrests of three young white men who allegedly expressed interest in carrying out attacks. The recent spade of mass shootings in the U.S. and the government’s lack of interest in putting in place gun control laws begs the question of whether white men are American’s biggest national security threat.

Three young white men were arrested in the states of Connecticut, Florida, and Ohio after authorities were alerted. All three were found in possession of weapons and ammunition after their homes were searched. And all were brought to the attention of the authorities because of tips from the public.

Recent mass shootings in the U.S., including the Dayton and El Paso incidents, were also committed by white males. And a recent Fox News poll showed a majority of Americans (60 percent) believe the threat of mass shootings by U.S. citizens is greater than terrorist attacks by jihadists.

The U.S. continues to be an outlier when it comes to gun violence. As John R. Allen, president of The Brookings Institution notes, the country needs “to be honest about the fact that Americans are being radicalized at this very moment on Internet platforms like 4chan, or until recently, 8chan.”

“We need to wake up to the reality that our national tolerance for violence and the online radicalization of Americans—and in particular, disaffected white men—is an immediate and growing national security threat,” he adds.

The death toll from white nationalist attacks keeps rising and has put “a spotlight on the social media companies that have allowed white nationalists to organize on their platforms with little interference”, note Lois Beckett and Jason Wilson of The Guardian.

Social media can be an efficient way to radicalize young minds. Most of those who carry out these attacks spend a significant amount of time on the internet, which has prompted calls for tech companies to do more to monitor and take down such content from their sites.

“Social media, often in combination with other factors, has proven itself an efficient radicalizer, in part because it allows for the easy formation of communities and in part because of its algorithms,” notes CNN’s Alex Koppelman.

Social media companies have done little to combat violent and racist rhetoric on their websites. And most of the attacks are inspired by one another. The Christchurch shooter live-streamed his attack and was highlighted as an explicit inspiration by the El Paso shooter.

White supremacists and their online radicalization have often been likened to the so-called Islamic State’s use of social media. Those radicalized are often young and disenfranchised. Another common trait the shooters share is hatred of women.

Ali Soufan, a former FBI special agent who focused on jihadists during his 25-year career, says he sees a parallel between the rise of al-Qaeda and domestic terrorism in the United States. He adds that they “explicitly seek to use violence to create a climate of fear and chaos that can then be exploited to reshape society in their own image.”

Counterterrorism expert Clint Watts recently argued in the Wall Street Journal that, much like jihadists, the violent white supremacist movement depends on “the anger of alienated young men, vulnerable to moral suasion and often lacking strong community or social bonds as moderating influences in their lives.”

Both Soufan and Watts have also pushed for a separate counterterrorism system to fight domestic terrorism, stating the current framework set up in the aftermath of 9/11 deals exclusively with foreign terrorists.

“The overall goal is clear and urgent: Detect violent white supremacists online and intercept them on the ground,” adds Watts.

Over the past few years, thousands of Americans have lost their lives in mass shootings, mostly carried out by white men, prompting the public to step up and take notice. White supremacy in the U.S. is being given the space to flourish due to President Donald Trump’s own racist rhetoric. With a majority of Americans believing mass shooters are a bigger threat than jihadists, the U.S. national security system needs a specific framework to counter violent white nationalism.

What is Antifa? An Idea or Organization?