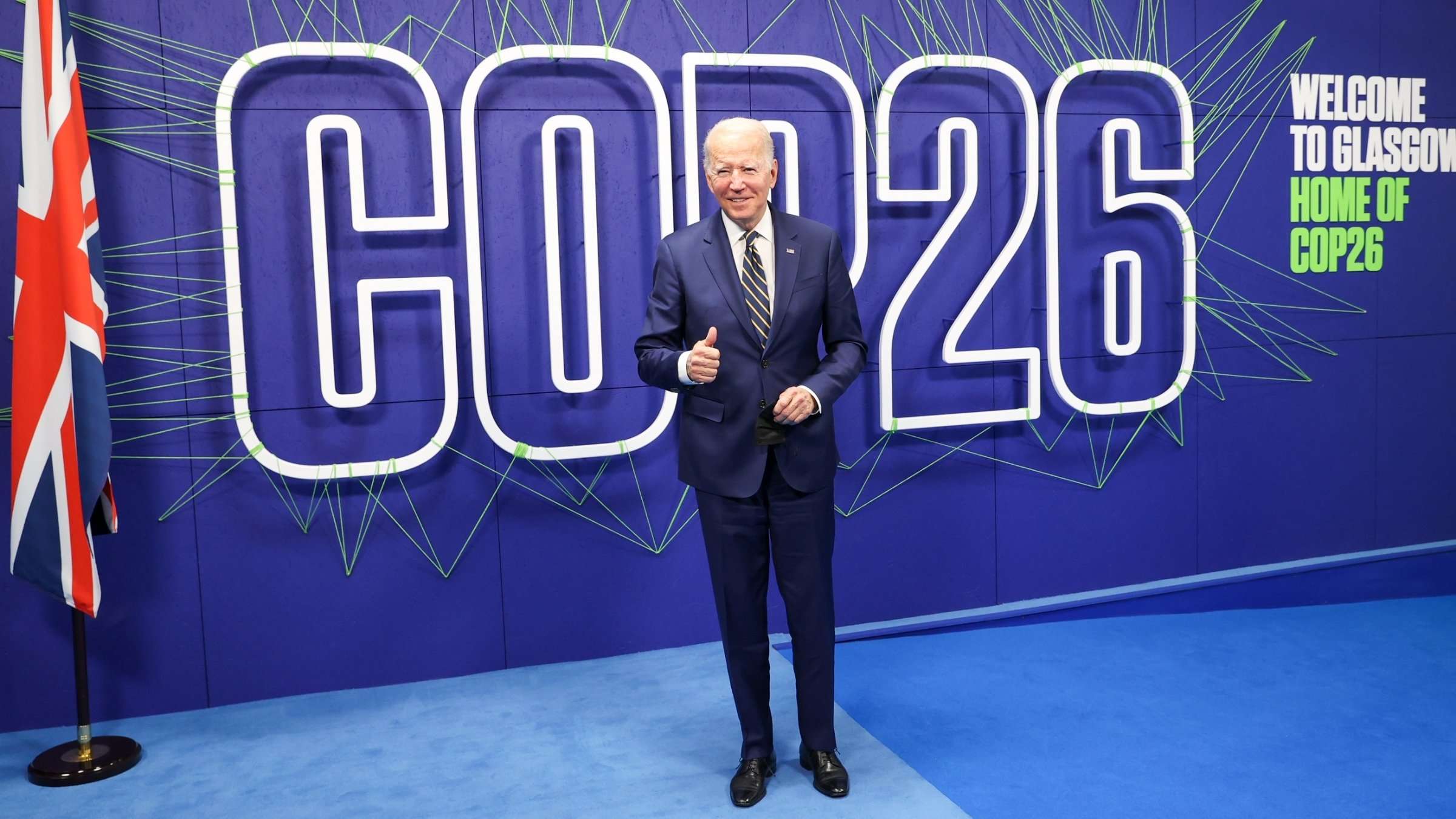 The U.S. Senate passed a far-reaching climate, energy, and health care bill on August 7, 2022, that invests an unprecedented US$370 billion in energy and climate programs over the next 10 years – including incentives to expand renewable energy and electric vehicles.

Rapid and widespread adoption of electric vehicles will be essential for the United States to meet its climate goals. And the new bill, which includes a host of other health and tax-related provisions, aims to encourage people to trade their gasoline-fueled cars for electrics by offering a tax credit of up to $7,500 for new electric vehicles and up to $4,000 for used electric vehicles through 2032.

But there’s a catch, and it could end up making it difficult for most EVs to qualify for the new incentive.

The bill, which needs House approval, requires that new electric vehicles meet stringent sourcing requirements for critical materials, the components of the battery, and final assembly to qualify for the tax credits. While some automakers, like Tesla and GM, have well-developed domestic supply chains, no electric vehicle manufacturer currently meets all the bill’s requirements.

At first glance, the revised EV tax credits seem like a smart move.

Existing U.S. policy allows credits for the first 200,000 electric vehicles a manufacturer sells. Those credits helped jump-start demand for EVs. But industry leaders, including Tesla and GM, have already hit that cap, while most foreign automakers’ vehicles are still eligible. The bill would eliminate the cap for individual automakers and extend the tax credits through 2032 – for any vehicle that meets the sourcing requirements.

Right now, China dominates the global supply chain for materials and lithium-ion batteries used in electric vehicles. This is no accident. Since the early 2000s, Chinese policymakers have adopted aggressive policies that have supported advanced battery technologies, including investments in mines, materials processing, and manufacturing. I discuss how China got a head start in the race toward a clean energy future in my new book, Charged: A History of Batteries and Lessons for a Clean Energy Future.

Sen. Joe Manchin, the West Virginia Democrat who stalled earlier efforts to get these measures through the sharply divided Senate, said he hopes the requirements will help scale up the U.S. domestic critical minerals supply chain.

The EV incentives would complement other U.S. policies aimed at jump-starting domestic EV manufacturing capacity. Those include $7 billion in grants to accelerate the development of the battery supply chain allocated in the Infrastructure Investment and Jobs Act of 2021 and a $3 billion expansion of the Advanced Vehicle Manufacturing Loan Program included in the current bill, formally known as the Inflation Reduction Act.

The problem is that the Inflation Reduction Act’s sourcing requirements come online so quickly, starting in 2023, and ratchet upward so rapidly, that the plan could backfire. Instead of expanding electric vehicle adoption, the policy could make almost all electric vehicles ineligible for the tax incentives.

Even Tesla’s Gigafactory Relies on China

The bill excludes incentives for any new vehicle which contains battery materials or components extracted, processed, manufactured, or assembled by a “foreign entity of concern” – a category that includes China.

Even the U.S.’s most advanced battery factories, such as Tesla’s Nevada Gigafactory, currently rely on materials processed in China. Despite Ford’s plans to expand its domestic supply chain, its most recent deals are for sourcing batteries from Chinese manufacturer CATL.

In addition to excluding materials and components sourced from China starting in 2023, the bill also requires that a minimum percentage of the materials and components in batteries be sourced domestically or from countries the U.S. has a fair trade agreement with, such as Australia and Chile. The threshold starts at 40% of the value of critical minerals in 2023 and ramps up to 80% in 2027, with similar requirements for battery components.

If a manufacturer doesn’t meet these requirements, its vehicle would be ineligible for the tax credit. Whether the Treasury Department would come up with exemptions remains to be seen.

Although EV manufacturers are already pursuing plans to develop supply chains that meet these sourcing requirements, proposals for mines and processing facilities often face challenges. Indigenous and environmental concerns have slowed a proposed lithium mine in Nevada. In some cases, key materials, such as cobalt and graphite, are not readily sourced domestically or from fair-trade allies.

Proposed recycling projects could help meet demand. Redwood Materials projects its recycling facility, currently under construction in Nevada, will supply cathode and anode materials to support one million electric vehicles per year by 2025. Despite such optimistic projections, experts anticipate that recycling can only play a small role in offsetting the demand for raw materials needed to scale up electric vehicle adoption in the coming decade.

How Much Could the Bill Do to Cut Emissions?

Clean energy supporters called the bill historic. In addition to a massive investment in renewable energy and electric vehicles, it provides support for technologies such as carbon capture and storage and zero-carbon fuels, and includes a fee to curtail methane emissions, as well as some trade-offs that boost fossil fuels.

Forecasters have projected that the climate package as a whole could help put the U.S. on track to reduce greenhouse gas emissions by about 40% by 2030 compared to 2005 levels – still short of the Biden administration’s goal of a 50% reduction, but closer.

But for the U.S. to hit those goals, electric vehicles will have to replace fossil-fueled vehicles by the millions. A realistic EV tax credit that allows time for manufacturers to diversify their supply chains and makes these vehicles more affordable for all Americans will be crucial. The proposed policy risks short-circuiting EV tax credits just when they are needed most.

James Morton Turner is a professor of environmental studies at Wellesley College. His most recent book, Charged: A History of Batteries and Lessons for a Clean Energy Future, unpacks the history of batteries to explore why solving the battery problem is crucial to a clean energy transition.