Biden Holds on to Lead in Latest Economist/YouGov Poll 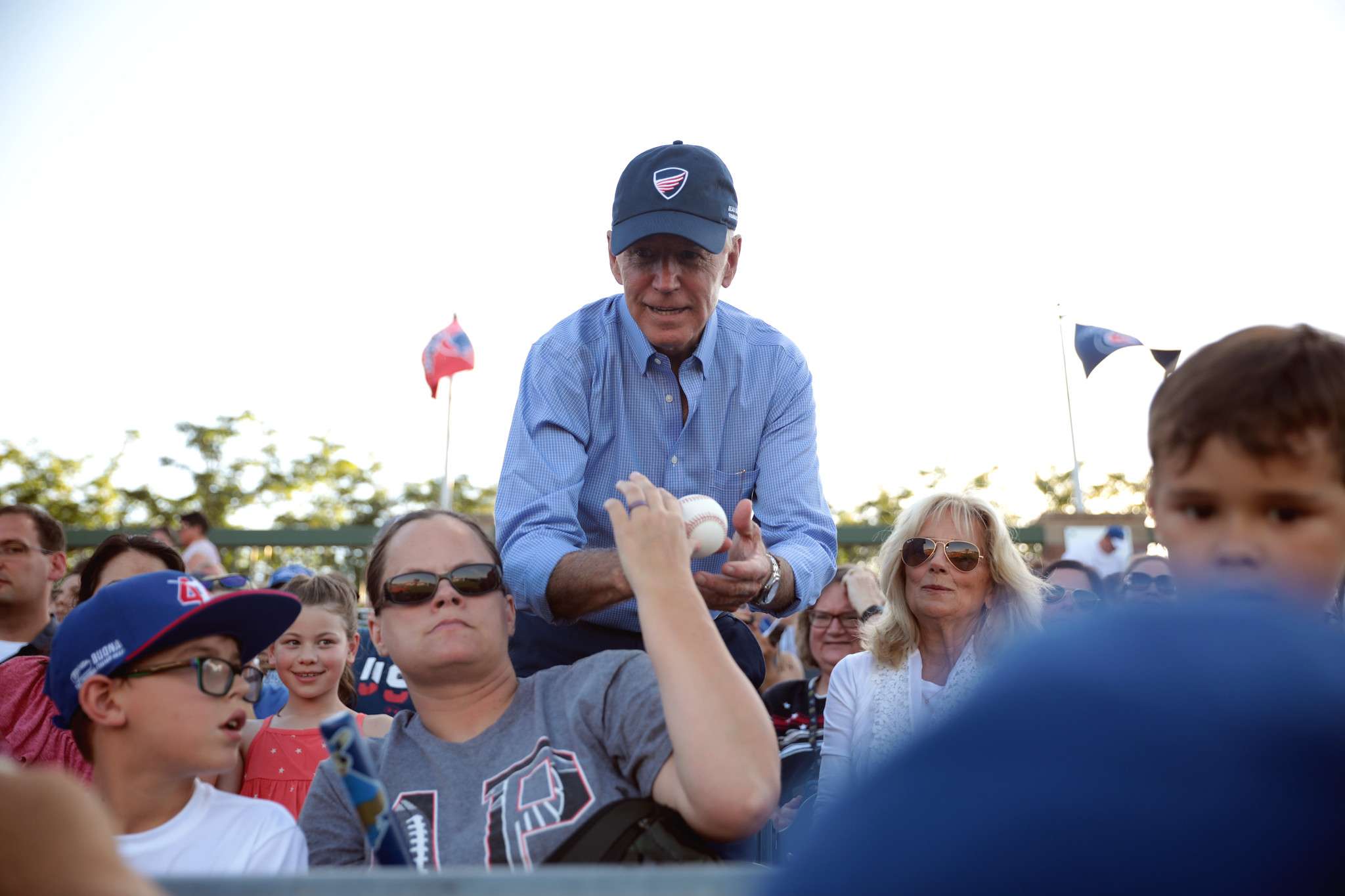 Former Vice President Joe Biden retains the lead in the race for the 2020 Democratic presidential nomination, according to a recent Economist/YouGov survey. But he’s far from a sure shot as the Democratic nominee.

Biden, who has not performed as well as other presidential hopefuls in the Democratic debates, received support from 25 percent of registered Democrats who responded to a question about who they would vote for if elections were held today. Senator Elizabeth Warren trails Biden with 16 percent of respondents saying they would vote for her. Senator Bernie Sanders polled the third-highest with 13 percent of the registered Democrats polled supporting him.

Warren’s rising fortunes stem in large part from her debate performance. The Massachusetts senator has appeared energetic and, unlike other top contenders, has avoided making major gaffes. Twenty-one percent of those who watched or read about the second Democratic debate believed Warren was the winner of the first night. This was three times more than those who thought Sanders won the debate.

Biden was thought to be the winner of the second night of the second round of Democratic debates with 15 percent of the respondents polling in his favor.

Warren also polled ahead with liberals and those who said they are paying a lot of attention to the race. Biden is, however, doing well with older voters and African-Americans.

Thirty-four percent of the respondents stated they are paying “a lot” of attention to the 2020 election campaign. A majority of the voters (42 percent) also believe Democrats are more divided than usual.

When polled about the 2020 presidential elections 57 percent of Democratic primary voters see current U.S. President Trump losing in 2020. Democratic voters also see Biden, Warren, and Sanders as the most viable candidates against Trump in the general elections. This is particularly notable given that the two most progressive candidates are seen as strong horses.

Additionally, a strong plurality of those polled believes Trump is likely to lose his re-election attempt. Thirty-eight percent stated he was unlikely to lose. And 14 percent said they were not sure.

While the Democratic party faces a growing divide between centrists and progressives, Trump’s divisive rhetoric may be forcing voters to adopt a more pragmatic approach. Sixty-two percent of Democratic voters say that a nominee who can win the general election is more important to them than someone who has similar positions as them.

Republican voters, however, are standing by Trump. Seventy-eight percent of them stated that they “generally satisfied with having Donald Trump be the only candidate running for the 2020 Republican nomination for president.”

Trump’s disapproval ratings are also high, with 39 percent of the respondents stating that they “strongly disapprove of the way Donald Trump is handling his job.” Ten percent stated they “somewhat disapprove” of him. Twenty-five percent also said they always disapprove of Trump’s policies.

Upcoming debates may prove critical to Biden maintaining his lead. Sixty-one percent of Democratic voters say they were interested in the July debates and sixty-seven percent say they are looking forward to the future ones.

Warren’s debate performances have pushed her ahead of Sanders and gave Harris a fleeting bump. There will be at least four rounds of Democratic debates before the first voting takes place in February. So while Biden remains the frontrunner, it’s a long road to Iowa and anything can happen. 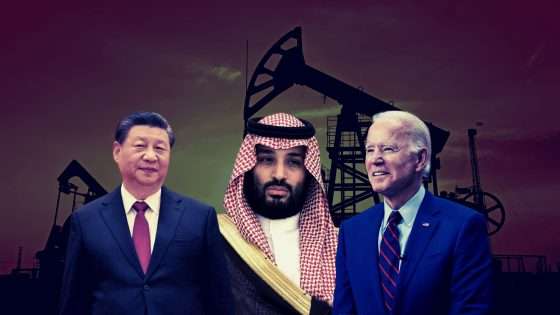 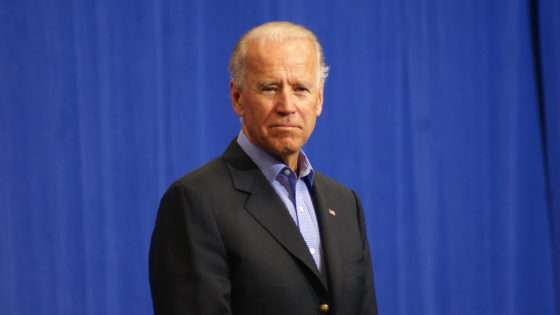 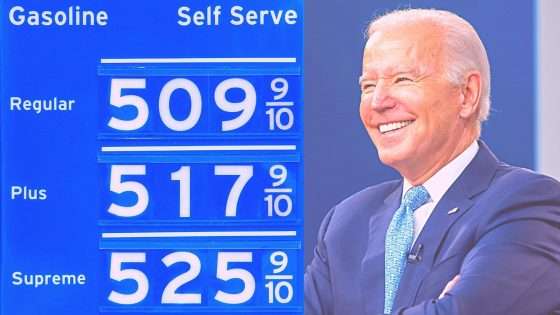