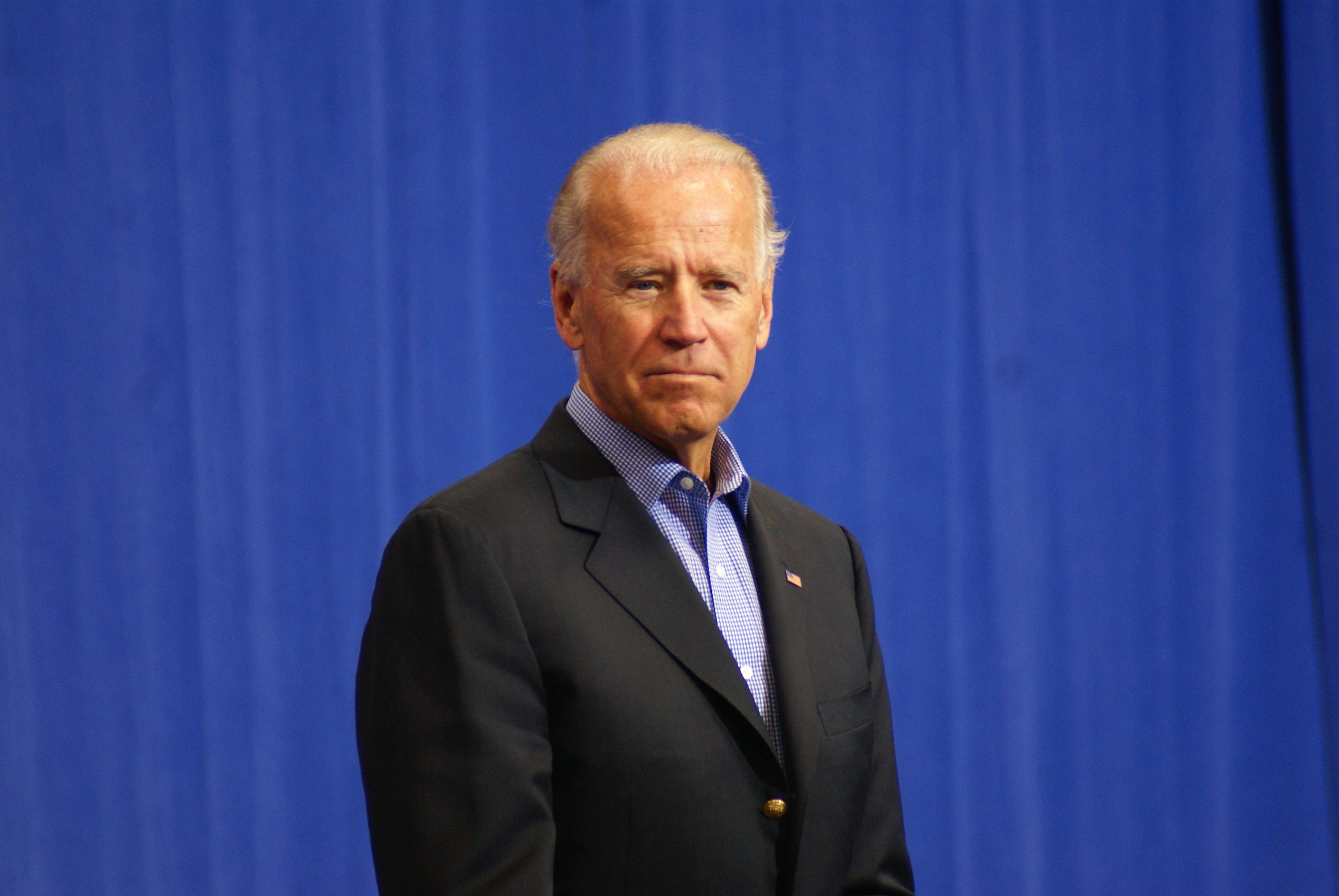 There is uncertain as to whether President Joe Biden will run for reelection in 2024. (Image Credit: Marc Nozell)

In the latest NBC News/Wall Street Journal poll of registered voters, former U.S. President Joe Biden continues to retain the support of Democrats, but by a thinning margin.

Biden, seen as the favorite for the Democratic nomination, now faces a serious challenge from the top two women candidates Harris and Warren, as well as Sanders, who has helped propel the party further to the left. The former vice president has struggled to adapt to an electorate that has become more progressive during his time out of office. His record of support for opponents of bussing for school desegregation, for example, has resurfaced and was used effectively by Harris against him in the first set of Democratic debates. However, Biden retains strong support among black voters, including in the crucial southern state of South Carolina, where he has a 26-point lead over the next-most popular candidate among blacks.

In the 2008 presidential race, Biden’s long tenure in the Senate Foreign Relations Committee served as an asset in the general election. But that was seven years after 9/11 and before the Great Recession fully hit. The American electorate—and, in particular, Democrats—has made clear it prefers spending at home than for endless wars abroad. This time around, Biden’s foreign policy experience—including his vote in 2002 for the Iraq war—may provide fodder for his critics. In the end, it is domestic policy that will decide the 2020 Democratic nomination. At best, Biden’s foreign policy speech will provide a necessary but temporary distraction as he faces heat on race-related issues. 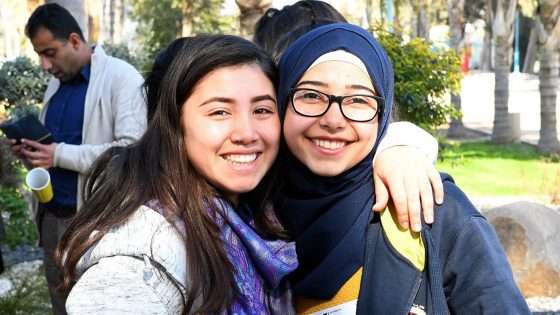 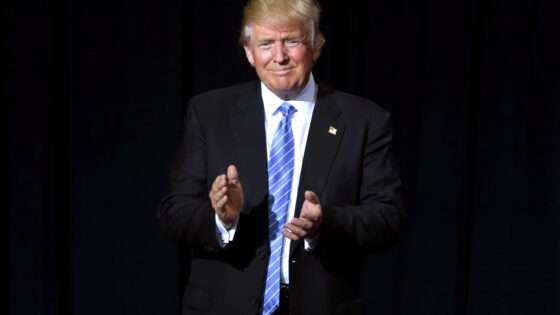 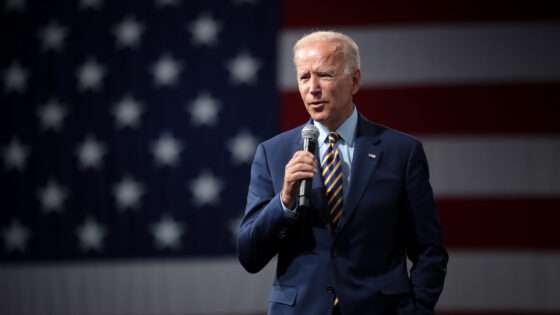 The Case of Biden Versus Trump: How a Judge Could Decide the Presidential Election 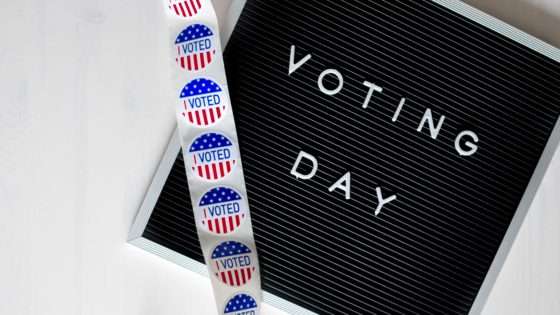 The Iowa Caucuses App Had Another Problem: It Could Have Been Hacked