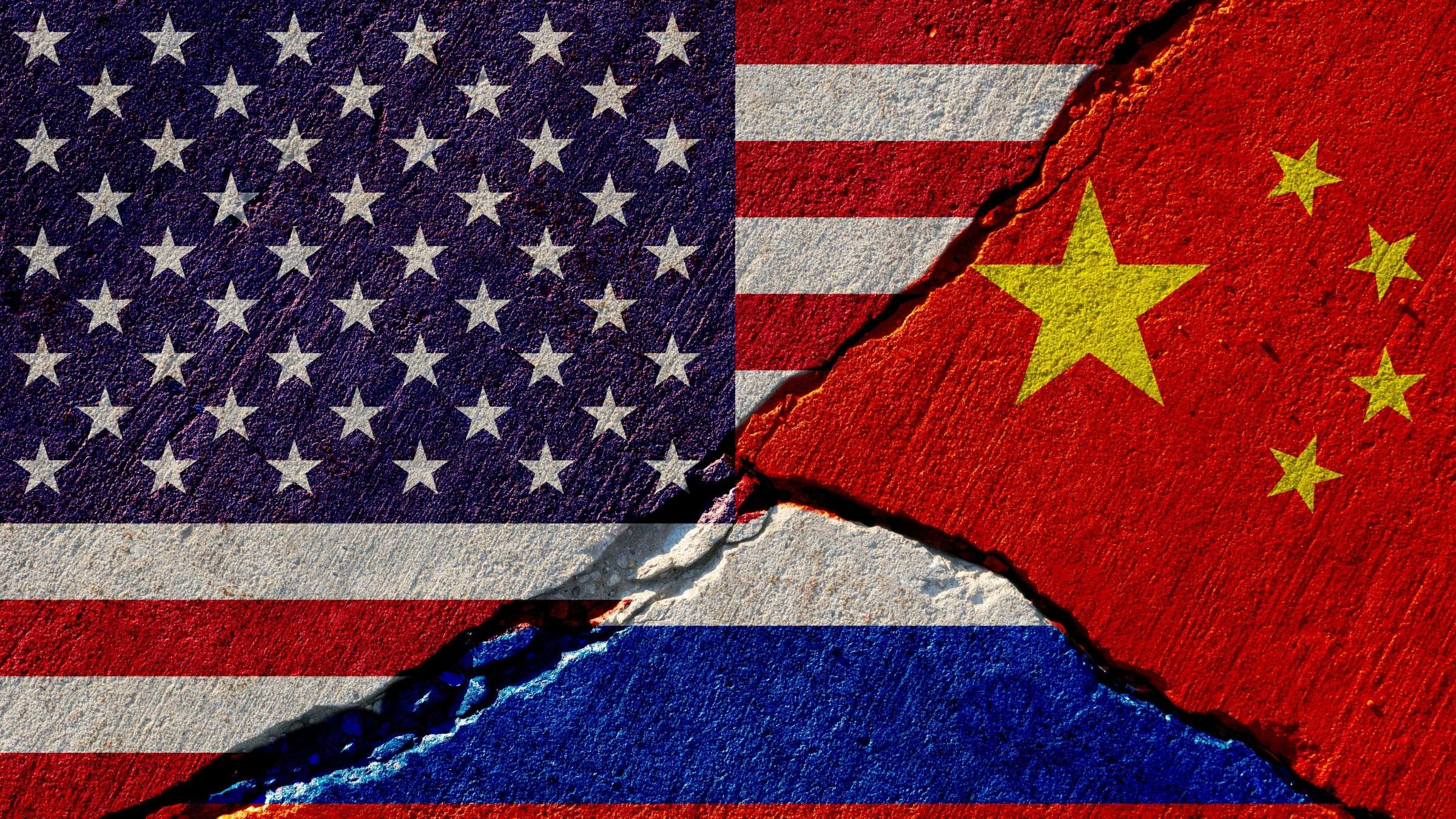 Most Americans see Russia as a greater threat to the U.S. But the Biden administration regards China as the top long-term challenge.

The Biden administration has identified China and Russia as top threats to the U.S. in its national security strategy.

The Biden administration released its 2022 National Security Strategy on Wednesday, identifying China and Russia as top threats to the United States. Terrorism has receded as a major threat to the U.S. in recent years, eclipsed by the challenges from great power rivals China and Russia.

According to the new NSS, the “most pressing challenge” to the U.S. is from “powers that layer authoritarian governance with a revisionist foreign policy” — a clear reference to China and Russia. Indeed, the document refers to China and Russia, respectively, more than 60 and 70 times, compared to just under 40 references to terrorism.

The new national security strategy is consistent with assessments made by the Trump administration. In the 2018 National Defense Strategy, then-Secretary of Defense James Mattis identified rivalry with China and Russia as the top challenges to America, triggering pronouncements that a new U.S.-China Cold War has commenced.

Is China or Russia the Top Threat to the U.S.?

In this new document, the Biden administration describes China and Russia as “different challenges,” with Moscow serving as an “immediate threat” to the world order and Beijing demonstrating the “intent” and ability to “reshape the international order.” In fact, it refers to China as “America’s most consequential geopolitical challenge.”

While China is seen as one of Russia’s top allies, the power disparity between the two countries is growing. The Russian economy is anemic, battered by sanctions, and heavily reliant on the energy sector.

But Beijing is also emerging as a leader in advanced technologies, such as artificial intelligence. Its military is rapidly growing. And its geoeconomic power has expanded through its Belt and Road Initiative. In response, the U.S. has moved to squash Beijing’s technology sector, restricting exports of advanced chips that are vital for AI development. America and its allies have also launched competing global connectivity initiatives, such as the Partnership for Global Infrastructure.

China’s rise as a co-equal of the U.S. is not certain. But it has eclipsed Russia in many ways. In recent years, Russia’s power in its own backyard, the former Soviet republics of Central Asia, has receded as China’s economic and physical footprint in these areas grows through rail networks and other infrastructure.

Given events in Ukraine, a majority of Americans view Russia as a major threat to the U.S. According to a Chicago Council on Global Affairs survey conducted in March 2022, 57 percent of Americans described Russia as an “adversary” and ” a country we are in conflict with.” By comparison, just 22 percent of survey respondents felt the same about China, with more Americans viewing China as a “rival” (31 percent) or “necessary partner” (23 percent).