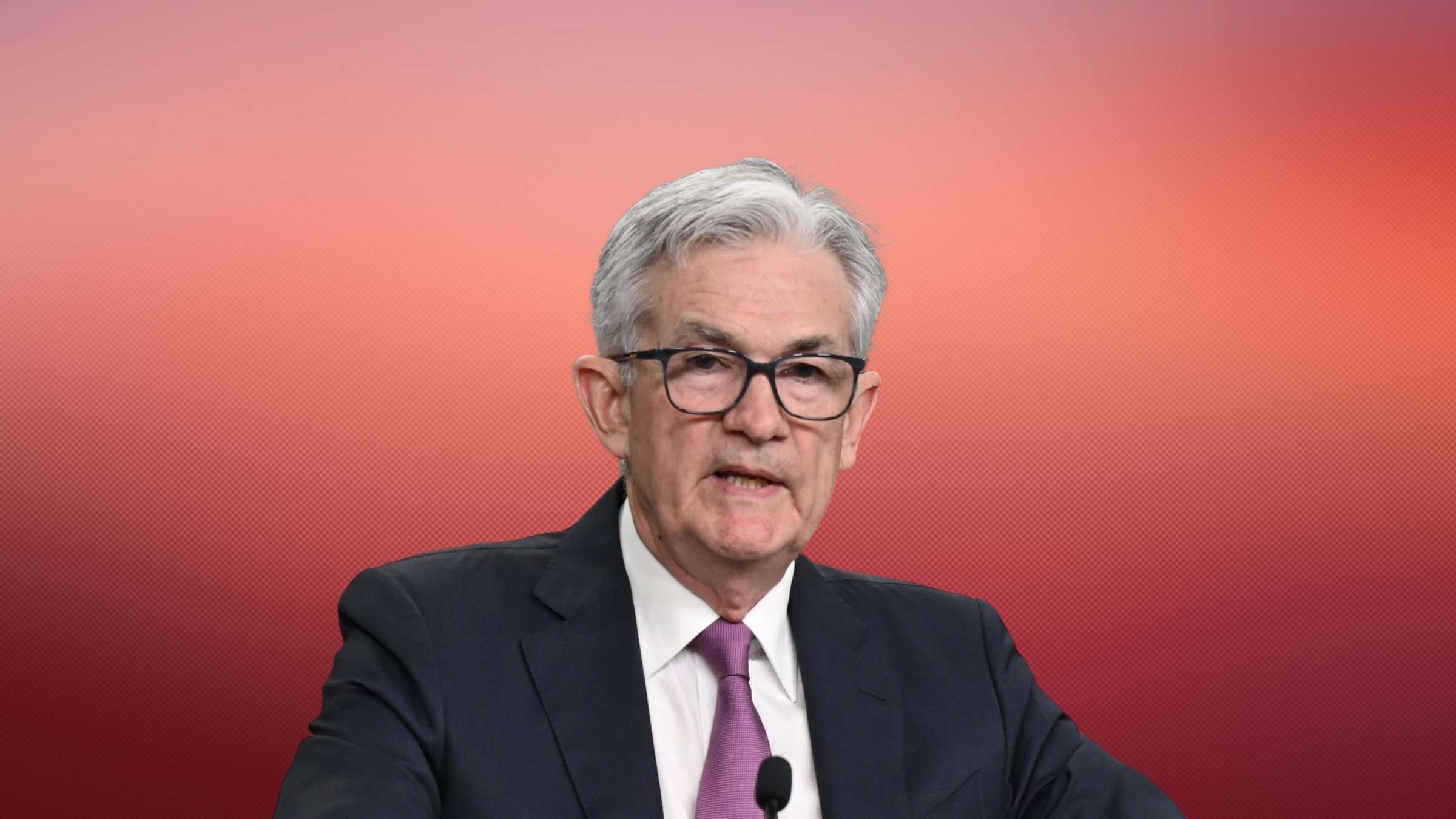 As expected, Federal Reserve Chairman Jerome Powell announced on Wednesday a third consecutive interest rate hike by three-quarters of a percent. The interest rate increase will raise borrowing costs for businesses and home buyers. It could potentially slow down economic growth and hiring. And it may push the U.S. toward a recession.

Last year, Powell described inflation as “transitory,” but the Federal Reserve has struggled to bring it down to manageable levels. Russia’s Ukraine war sent global energy and food grain prices through the roof. Gas prices have since declined and global supply chain issues have eased. But rising labor costs due to a very competitive job market remain a major driver of high inflation.

The Fed’s two primary jobs are to keep inflation in check and enable full employment. In a statement released today, the Fed’s monetary policymaking body, Federal Open Market Committee (FOMC), described jobs growth as “robust” and emphasized that it is “strongly committed to returning inflation to its 2 percent objective.”

The price of getting inflation down to that two percent target may be a recession.

In a study released last week, the World Bank said that a global recession could be in store for 2023 as central banks raise interest rates “with a degree of synchronicity not seen over the past five decades.”

The Federal Reserve and other central banks use interest rates as levers to cool or stimulate economic activity. Rising inflation is a sign of an overheating economy. Increasing interest rates can slow economic growth to more manageable levels that allow for price stability. Central banks can also increase interest rates — one of their expansionary tools — to help a struggling economy regain momentum.

According to the World Bank, central banks may have to raise interest rates by another two percent to bring inflation down to targets. Powell signaled more increases may be on the way.

While a recession is far from certain, some sectors, including housing, will continue to take a hit. In August, sales of previously-owned homes fell for the seventh consecutive month, according to the National Association of Realtors. In August, sales fell by nearly 20 percent compared to the previous year. The average rate of a 30-year fixed-rate mortgage is now above 6 percent.

Can Powell Pull Off a Captain Sully?

Powell’s challenge is to use the tools at his disposal to bring down interest rates without triggering a recession, securing a “soft landing” for the economy.

But there’s a lag in how long it takes for interest rate changes to impact the overall economy. So it’s a bit like shooting in the dark. By raising interest rates, he could overcorrect and unnecessarily bring the country into a recession. But if he’s not vigilant enough, inflation could become a longer-term challenge, and the U.S. could get locked into a period of stagflation like in the 1970s.