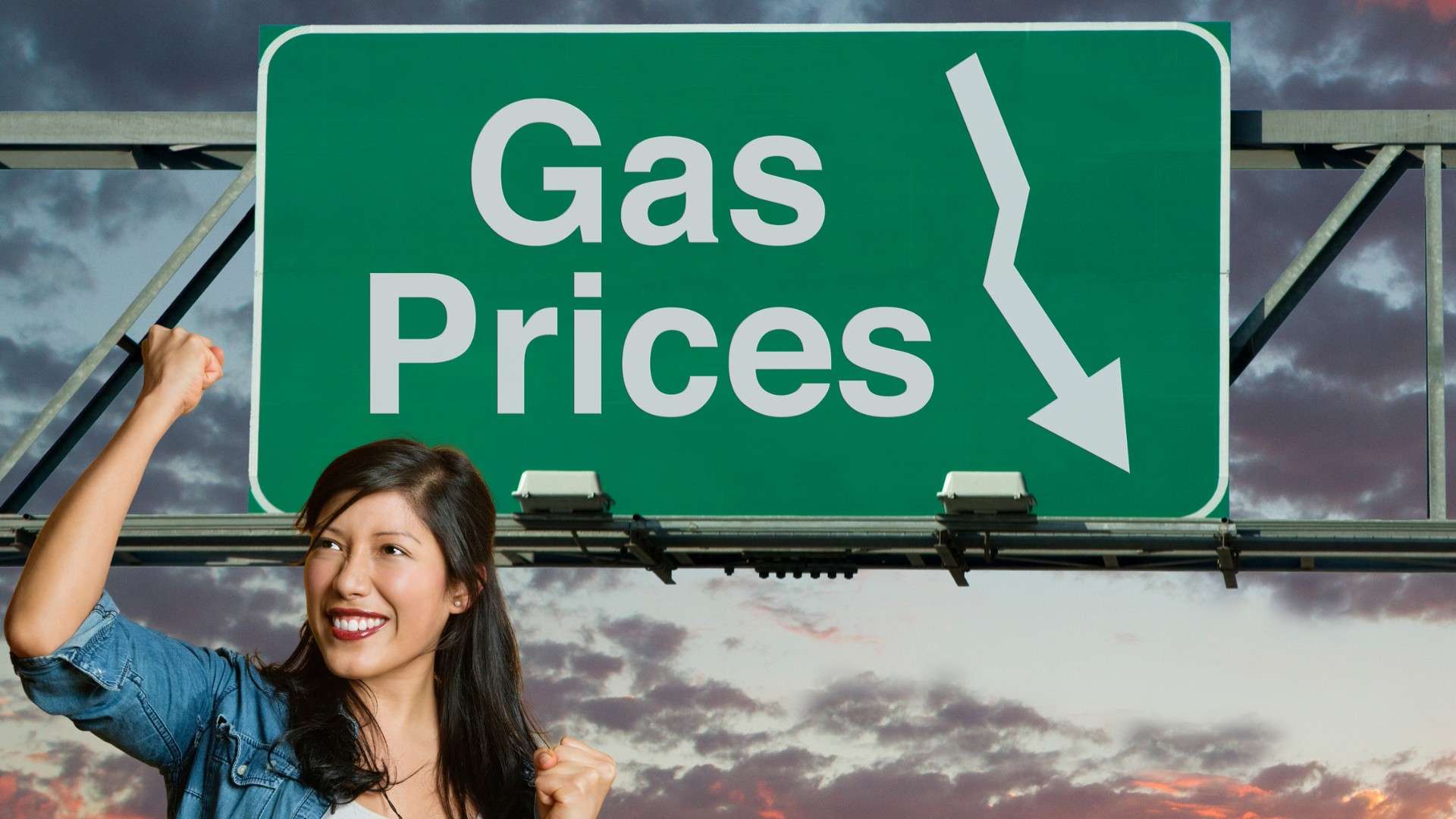 The U.S. Energy Information Administration forecasts regular gas prices to decline between now and the end of 2024.

Gas prices in the United States will decline over the next two years, according to the latest forecast by the U.S. Energy Information Administration (EIA).

A gallon of regular gasoline currently costs $3.31 on average across the U.S., according to the EIA. After a slight bump this summer, the EIA projects the average price of gas to fall to $3.14 by next January and $2.88 by the end of 2024. The decline isn’t exactly steep — it’s roughly a 13 percent drop. But it’s a long way from last June when regular gas prices hit $5 a gallon.

Why Are Gas Prices Falling?

The decline in gas prices is being driven by a rise in supplies amid slowing demand growth as internal combustion engine vehicle fuel economies improve and electric vehicle adoption expands.

U.S. refinery capacity — a significant driver of the 2022 gas price surge — will rise as new capacity comes online over the course of this year. This month, Exxon Mobil will boost gas and diesel production at its refinery in Beaumont, Texas, adding 250,000 barrels per day of refined fuel products to the market.

China and Russia Are Wild Cards

There are, however, two uncertainties looming over both the energy and overall economic outlooks: China and Russia.

China’s lifting of its COVID restrictions will fuel higher demand for energy and raise the growth rate of its economy and that of the world at large. But the upsurge in COVID deaths could disrupt economic activity, including at factories that manufacture goods for export, which would dent Chinese demand for energy and lead to further supply chain disruptions.

In February, the European Union’s ban on Russian oil product imports will come into effect, potentially tightening supplies in the Eurozone. But EU countries have begun replacing Russian oil with fuel from other suppliers, including the U.S. In fact, the U.S. could become a net exporter of crude oil this year.

In this article:Energy, Featured, United States