Is Donald Trump a Racist? Half of America Now Thinks So. 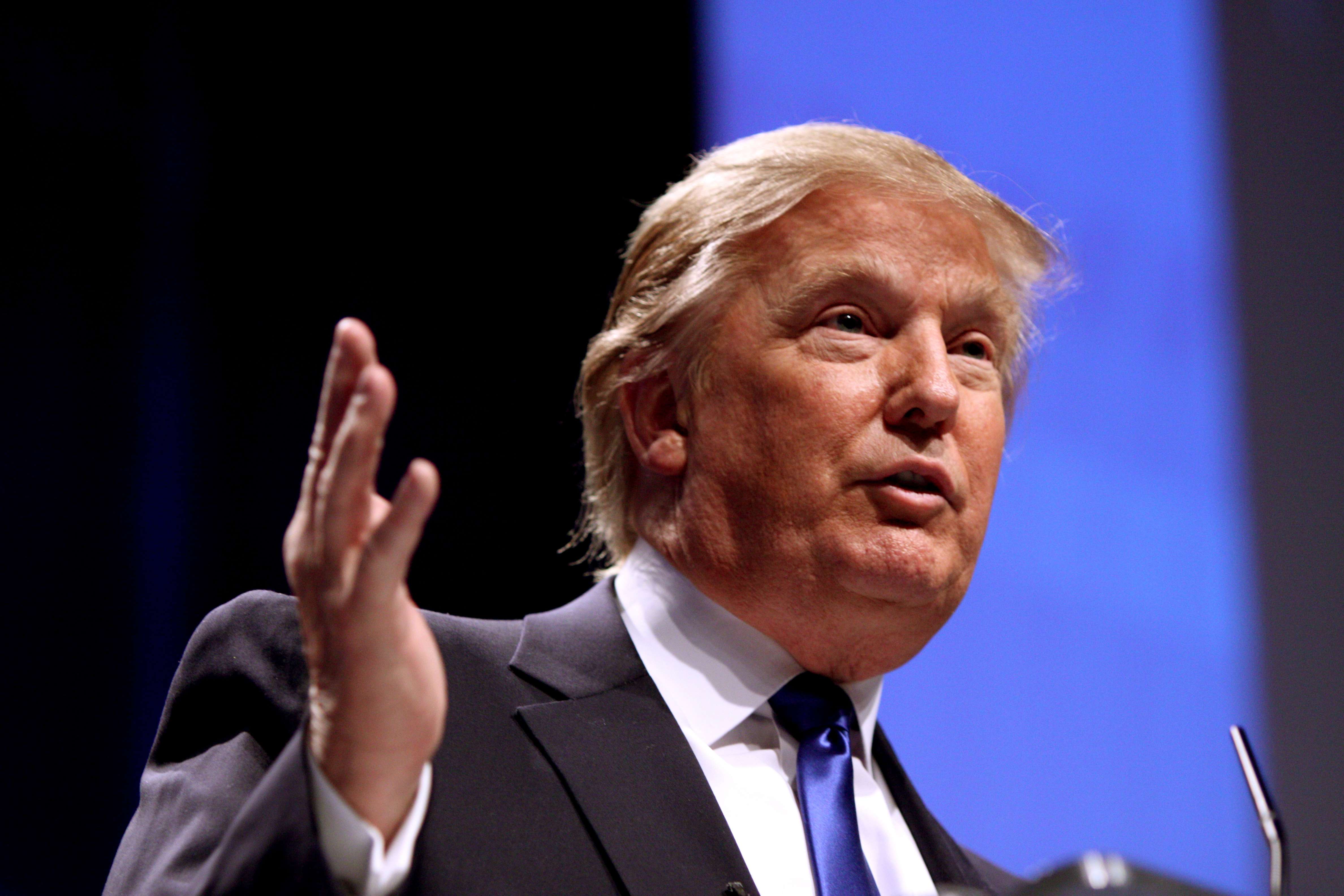 Is Donald Trump a Racist? Half of America Now Thinks So.

The U.S. president has a long history of racist comments. And they resonate with his voter base.

Opinions on Trump vary vastly along gender, partisan, racial, and religious lines, indicating how polarizing a force the American president is:

Trump responded to the accusations on Tuesday stating that he is “the least racist person there is anywhere in the world.”

Where Do Accusations of Racism Come From?

Accusations of racism made toward Trump long precede his entry into politics. In 1989, then a prominent New York businessman, Trump took out full-page ads in demanding that the death penalty be reinstated in New York in response to the “Central Park Five” case, which involved a group of black teenagers accused of attacking and raping a white jogger in Central Park. They were exonerated 13 years later, but Trump states he still believes they’re guilty.

More recently, Trump told four congresswomen of color—known as “The Squad”—to “go back to where they came from.” Trump attacked Reps. Alexandria Ocasio Cortez, Ayanna Pressley, Ilhan Omar, and Rashida Tlaib—three of whom were born in the United States—using a common racist trope used against people of color. Omar is receiving the brunt of it with chants of ”Send her back” now common at Trump rallies.

In January 2018, Trump came under fire after allegedly referring to Haiti and African countries as “shithole countries” in a bipartisan meeting. He then suggested that the U.S. should take in immigrants from countries like Norway—an overwhelmingly white country.

Trump has also repeatedly attacked NFL players, honing in on Colin Kaepernick who started to kneel during the national anthem before games. Kaepernick’s kneeling was a way for him to protest against systemic racism faced by people in the United States. Trump, however, said maybe Kaepernick “should find a country that works better for him” and said those who didn’t stand during the anthem “shouldn’t be in the country.”

London’s British-Pakistani Muslim mayor Sadiq Khan is another favorite target of Trump. He’s blamed Khan for London’s crime rate and retweeted the attacks of alt-right Islamophobe Katie Hopkins on Khan, which drew the ire of British politicians including Jeremy Corbyn.

Among the more egregious acts of Trump on race was when he refused to call out white supremacists leading protests in Charlottesville, Virginia in August 2017, in which a counter-protestor was killed. Trump said that there were “some very fine people” on both sides and was subsequently praised by white nationalist Richard Spencer.

Trump’s election campaign trail was filled with racist rhetoric too. He called Mexicans rapists and said that they were bringing drugs and crime into the country. Trump famously pledged to “build a wall” to keep undocumented Mexican migrants out of the country. And he called for a ban on all Muslims coming into the United States.

Trump’s racialized and often racist rhetoric is here to stay. As Robert Delaney, the South China Morning Post’s U.S. bureau chief, notes, Trump’s racism appeals to his base. We should “expect more” rather than less of the racist dog whistles from Trump, Delaney rightly argues, as it allows Trump “to present himself as something of a messiah to all of those who had previously been forced to keep their racist attitudes under wraps.”

Trumpism is now the official ideology of the Republican Party. And that’s why former Never-Trumpers like conservative commentator Erick Erickson and South Carolina Senator Lindsey Graham have done 180s and now are staunch supporters of the president.

As Salon’s Chauncey DeVega notes, the racialized rhetoric will be integral to Trump’s 2020 reelection campaign. But the impact beyond for America, a country whose white population is actually in decline, is unclear. DeVega calls Trumpism “America’s biggest challenge since World War II.” There’s a real danger that he might be right.