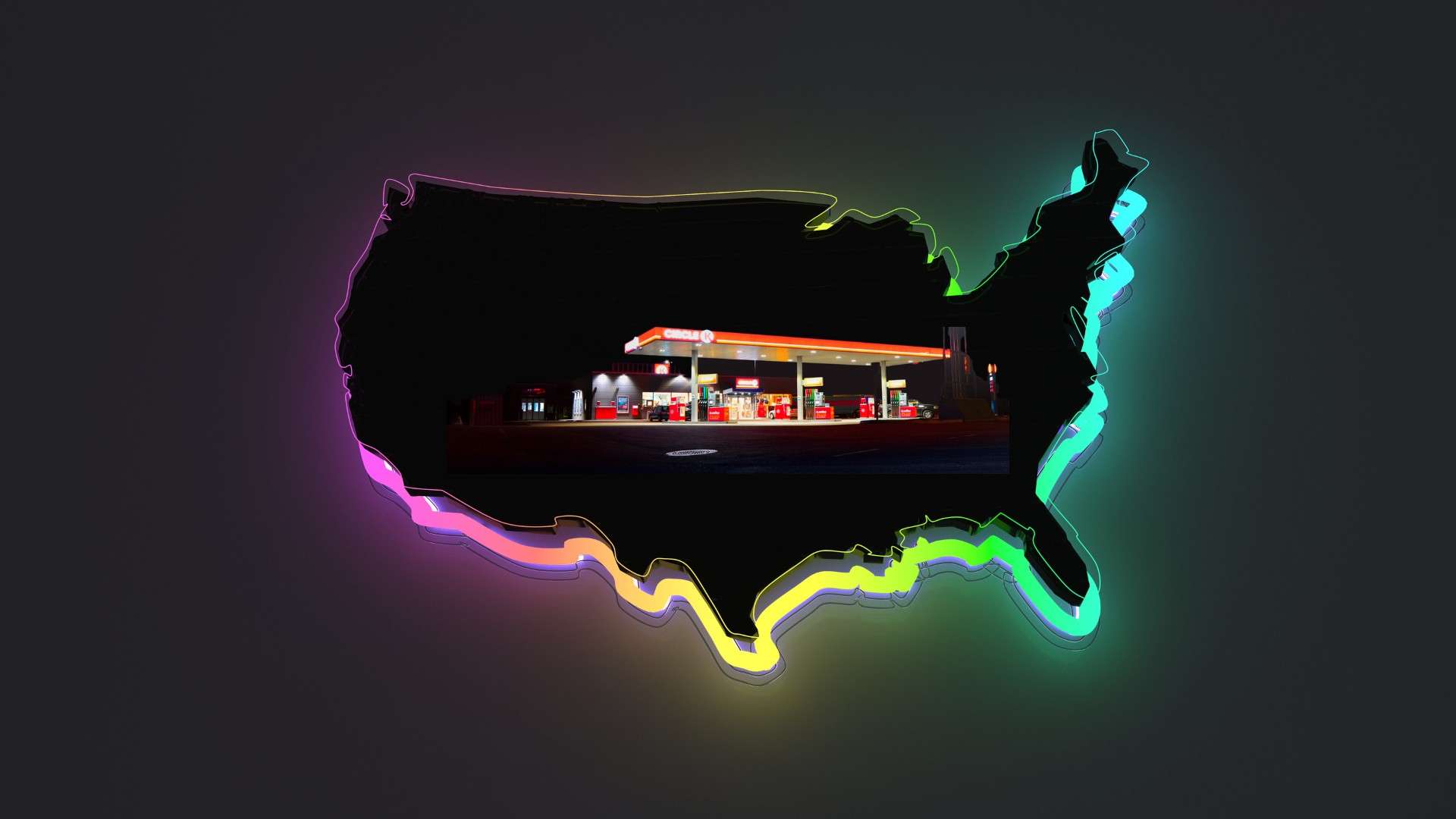 Hawaii and California have the most expensive gas in the U.S., according to AAA.

The decline is a relief for Americans who’ve been reeling under inflation, which hit a 40-year high in the U.S. this June. The U.S. Energy Information Administration forecasts gas prices to fall even further into the end of next year, with the average price of regular gas dropping to below $3 a gallon.

There is, however, a huge variation in gasoline prices across the U.S. And the effects on both the cost of living and transport choices are significant.

Hawaii Has the Most Expensive Gas in the U.S.

Hawaiians are still paying close to $5/gallon for regular gas. The price of a gallon of regular gas in Hawaii is the highest in the country, averaging $4.94 today. David Hackett, an energy industry consultant, says gas prices in Hawaii tend to be “very sticky on the downside.” It’s no surprise that Hawaii has the highest cost of living among U.S. states, according to the Council for Community & Economic Research survey.

California, which had recorded the highest gas prices in the U.S. in the early part of last summer, comes in second with a gallon of regular averaging $4.45.

Cheapest Gas in the U.S. Is in Texas

The lowest gas prices in the U.S. are in Texas, averaging at $3.05/gallon — nearly two dollars cheaper than that of Hawaii.

The cheapest gas in America tends to be in the Gulf Coast states, where gas taxes are low and the greatest concentration of U.S. refining capacity is located.

As the map above shows, gas prices tend to fall into regional clusters. Gas is cheapest in the south and most expensive on the west coast.

Why California Gas Prices Are So High

High gas prices are one reason why you’ll see a lot of Teslas on road in California. And that’s by design. A major driver of why gas prices are higher in California is state taxes. In California, gas taxes are about fifty percent higher than the national average, according to the American Petroleum Institute.

Federal and state taxes, on average, make up around 17 percent of the cost of a gallon of regular gas at the pump, according to the U.S. Energy Information Agency.

California is a leader in environmental regulations. By making gas less affordable, the state aims to incentivize a transition toward hybrid and all-electric vehicles. But gas taxes are regressive. The driver of a used Corolla pays the same amount as the driver of a luxury vehicle (though the latter probably would need premium fuel). While public transportation is a great equalizing force, its availability is uneven across the state.

States With the Most Expensive Gas in the U.S.

These are the states with the most expensive gas in the United States. The prices listed are for the state-wide average of a gallon of regular gasoline on January 23, 2023, according to the AAA.