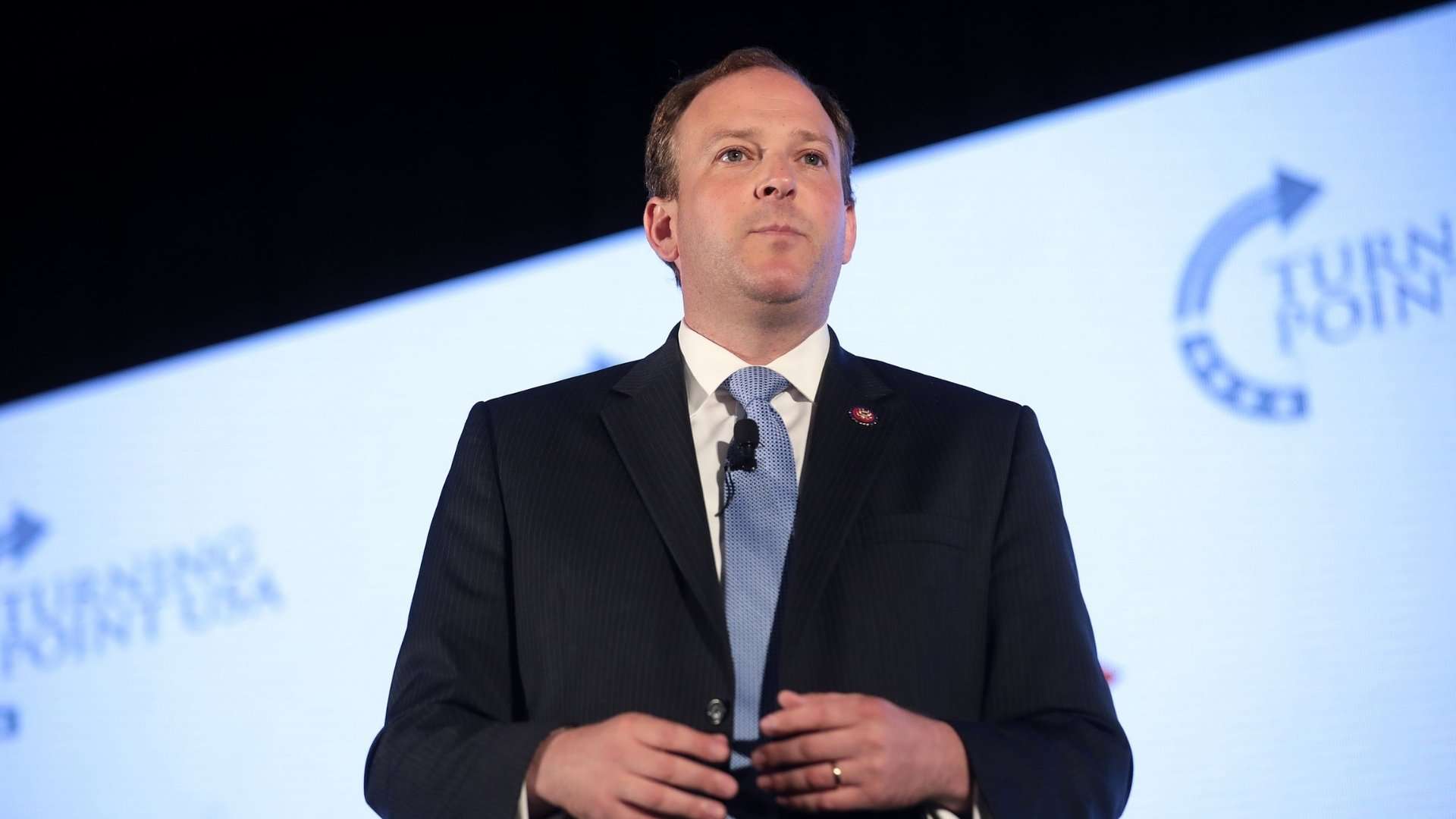 The suburban New York red wave should provide a wake-up call for Democrats as they begin to prepare for 2024.

The red wave forecast for Tuesday’s midterm elections did not materialize at a national level. But, to the surprise of many, one of America’s bluest states, New York, saw major gains for Republicans, especially in the New York City outer boroughs and suburbs. The big reasons? Crime and inflation.

The makeup of the incoming House of Representatives is not yet final. But the public perception that Democrats are weak on the economy and public safety may not just end up costing the Democrats the House in 2022. It could also make a path to a Democratic presidential victory in 2024 very challenging. The suburban New York red wave shows why.

New York’s Democratic Governor Kathy Hochul was reelected last night by the narrowest margin since 1994, when the moderate Republican George Pataki defeated the incumbent Mario Cuomo by three percentage points. The final votes have yet to be tallied, but Hochul’s victory over the Trumpian Republican Lee Zeldin will come by just around 5 percent.

Zeldin, a demagogue who voted against certifying the 2020 presidential election, not only swept the New York City suburbs of Nassau and Suffolk counties, but also won the predominantly Chinese American area of Flushing, Queens and Orthodox Jewish enclaves in Brooklyn.

It was a close call for Flushing’s State Assemblyman Ron Kim, a Democrat, who was narrowly reelected on Tuesday after winning the previous three general elections by margins ranging from 35 to 70 percentage points.

Zeldin’s victory in Nassau and Suffolk came at double-digit margins, massively outperforming pre-election poll projections. Voters in the Long Island region, which is home to some of the most safest and affluent neighborhoods in the United States, saw crime and rising energy costs as “serious problem[s]” affording to a pre-election survey. Zeldin as well as other down-ballot Republican candidates hammered at their Democrat opponents in ads and mailers, accusing them of being soft on crime.

Zeldin’s Asian American and Orthodox Jewish supporters in Brooklyn and Queens have been disproportionately impacted by violent crime since 2020.

Violent crime in New York City has risen sharply since 2020. And while murders are down by 14 percent this year compared to the same period in 2021, according to the New York Police Department, that drop is not enough to change public perceptions, especially those of anxious commuters from the suburbs.

The Road Ahead: Can the Democrats Pivot to the Center in 2024?

Hochul’s victory is historic. She’s the first woman elected as governor of New York. But she would have likely lost to a moderate Republican.

While the Democrats have outperformed most projections for this year’s midterms, the rightward shift of Long Island’s centrist voters should serve as a wake-up call as the party prepares for 2024.

Republican extremists like Doug Mastriano lost on Tuesday. But Republican governors in states like Georgia and Florida, which boast some of the lowest unemployment rates in the country, returned to office with commanding victories.

As Bill Clinton said, “It’s the economy, stupid.” A recession looks likely in 2023. If the recession is deep and prolonged, it will create an even bigger opening for Republicans like Ron DeSantis to leverage the economic anxieties of centrist voters. Abortion will remain a hot button issue that will help the Democrats retain the support of women voters. But the party will need to embrace common sense on bread-and-butter issues that impact the broader electorate.

A decade or two ago, President Joe Biden would have been the perfect candidate to appeal to anxious centrists. But he’s unpopular and his age is increasingly a liability. Disapproval of the president could even have a down-ballot effect in 2024. To win in 2024, the Democrats may have to ditch Biden and unite around a strong, centrist candidate with proven executive experience to take on DeSantis, Trump, or whoever the Republicans throw at them.