Pete Buttigieg Says the U.S. Has Got to Leave Afghanistan, But Responsibly 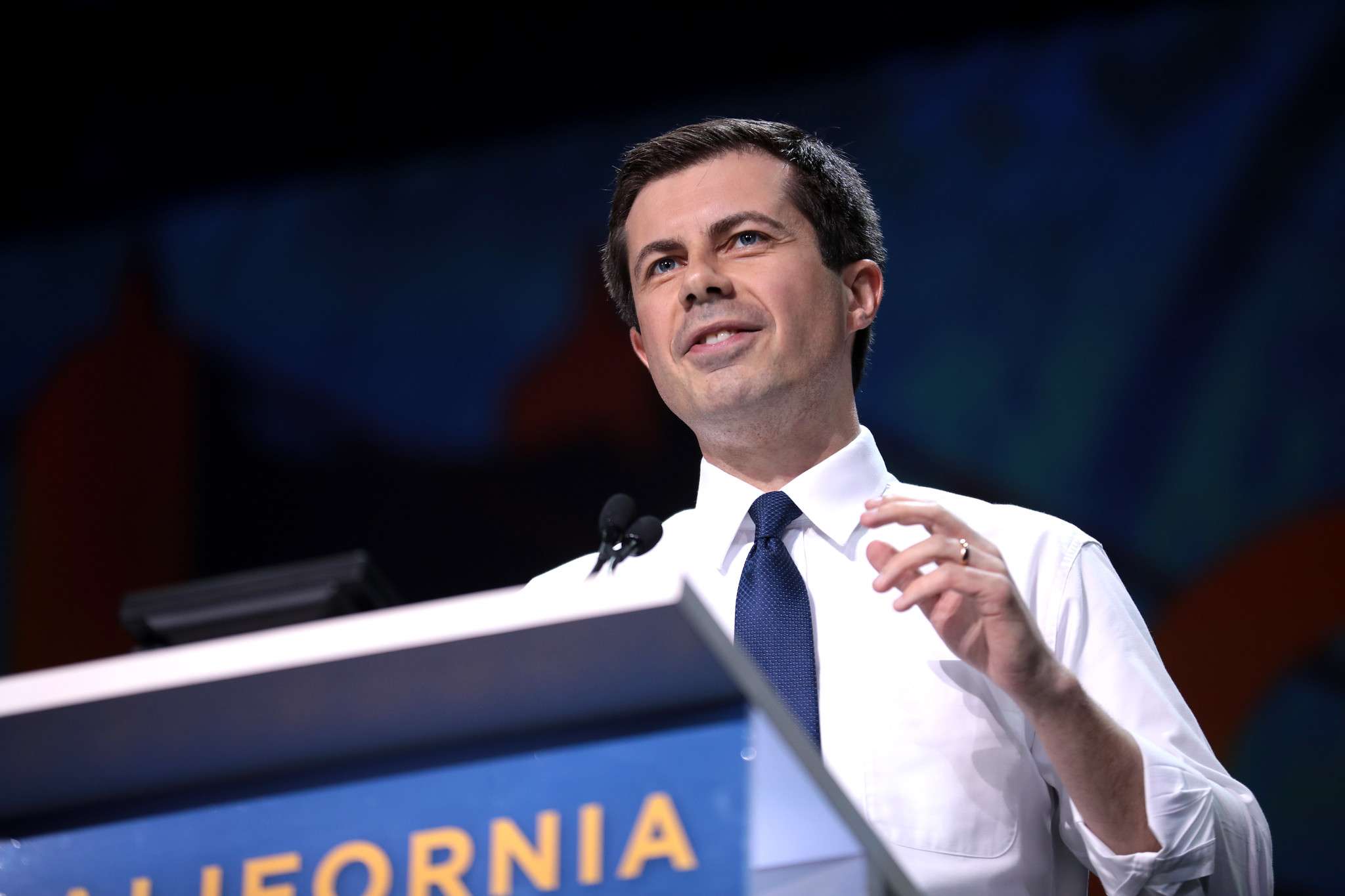 Pete Buttigieg Says the U.S. Has Got to Leave Afghanistan, But Responsibly

Buttigieg fell short of endorsing a full U.S. withdrawal from Afghanistan this year, but now seems to embrace the idea.

Afghanistan is among the topics South Bend Mayor and Democratic presidential nominee hopeful Pete Buttigieg will discuss on The Late Show with Steven Colbert tonight.

Buttigieg—the lone Afghan war veteran among the large pool of Democratic candidates—will endorse a U.S. withdrawal from the country, but one that is done responsibly. In tonight’s show, Buttigieg suggests that Trump’s rush to conclude a peace deal with the Afghan Taliban insurgent group is motivated by “a political calendar.”

There is merit in Buttigieg’s accusation. Trump’s special envoy for Afghan peace, Ambassador Zalmay Khalilzad has secured an agreement with the Taliban “in principle” for a U.S. withdrawal over a 14-month period, which would bring all American troops out before election day next November.

The South Bend mayor says that what the United States needs is “a deal that works for our interests that is enforceable.” He will come closer to embracing a full U.S. withdrawal, which he seemed to balk at earlier this year. Speaking with Colbert, Buttigieg says “at the end of the day, we’ve got to leave [Afghanistan.]” In contrast, in an address earlier this year, Buttigieg called for “an end to endless wars,” but fell short of pledging to withdraw all U.S. troops from Afghanistan. Instead, he recommended a light counterterrorism presence in the country. Now he says the United States cannot be sucked into a generation-long commitment to Afghanistan.

Buttigieg is presently in fifth place at 4.6 percent among the Democratic presidential candidates in the Real Clear Politics Average—down from a peak of 7.8 percent this June. 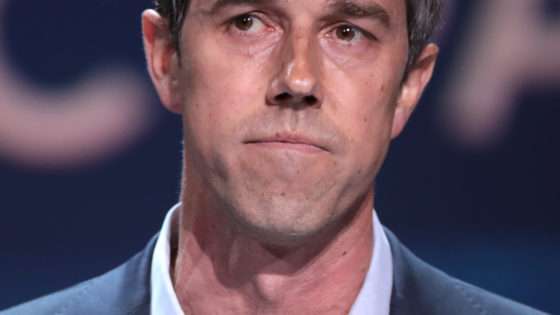 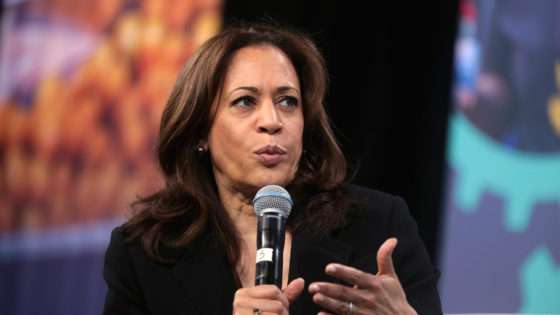 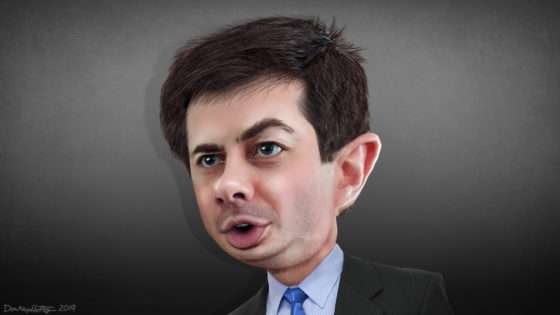