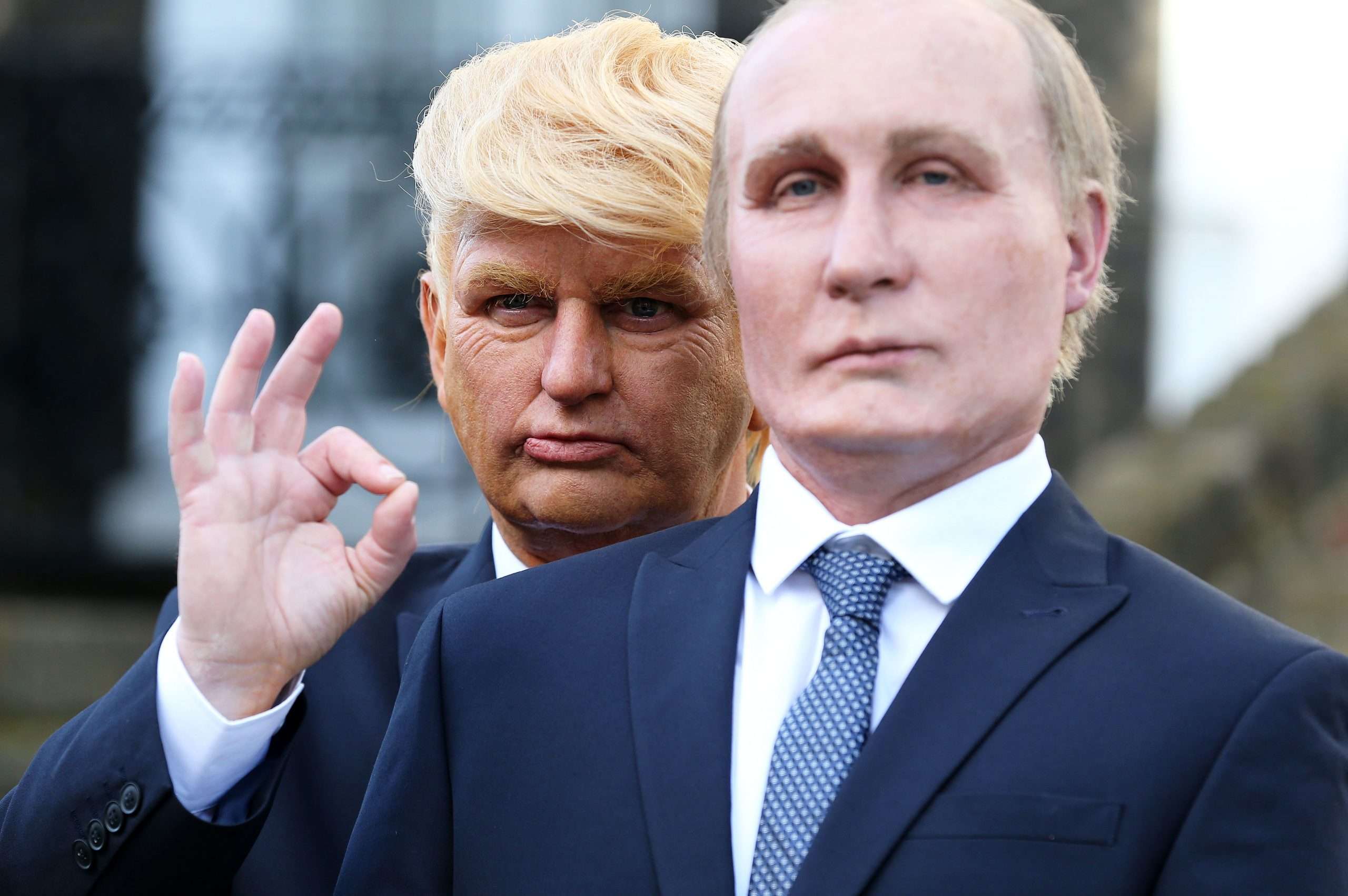 Republicans are twice as likely to dislike U.S. President Joe Biden than Russian President Vladimir Putin, according to a survey released today by the University of Maryland and Nielsen Scarborough. The poll results may rekindle debate over the extent to which Republicans support Putin.

The survey, conducted from March to May 2022, finds that 49 percent of Republicans selected Biden as their first choice for the national or world leader they disliked the most, compared to only 23 percent for Putin. North Korean dictator Kim Jong-Un, Chinese President Xi Jinping, and House Speaker Nancy Pelosi round out the top five, coming in at three to four percent each.

In contrast, a sizeable majority of Democrats (56 percent) selected Putin as their most hated leader, followed by former President Donald Trump at 31 percent.

The survey results point toward intensifying partisanship as a greater factor in U.S. domestic politics than explicit support for Putin. When queried about whether they approved or disapproved of specific Ukraine-related policy decisions, Republicans were sometimes twice as likely to view an action as favorable if it was described as having been taken by the “United States” instead of the “Biden administration.”

To be clear, there is disturbing sympathy for the Russian dictator in the Republican Party and broader American political right. Wyoming Congresswoman Liz Cheney has attacked far-right fellow Republican members of Congress Madison Cawthorn, Marjorie Taylor Greene, and Paul Gosar as members of “the Putin wing of the GOP.” And the rhetoric of Fox News host Tucker Carlson has increasingly resembled Kremlin talking points. Carlson is no anonymous 4Chan troll. He hosts America’s most-watched cable news show.

While the MAGA-wing of the GOP has isolationist tendencies and sympathy for Putin’s ultra-nationalist authoritarianism, the current Republican Party leadership has condemned Putin’s Ukraine invasion. Senate Minority Leader Mitch McConnell has dismissed Putin supporters within the GOP ranks as “lonely voices.” And, according to a YouGov/Yahoo News survey conducted in February, a majority of Republicans (67 percent) supported Ukraine over Russia (9 percent).

At the same time, Republican fatigue over support for Ukraine will probably grow as the war continues to drive inflation and potentially trigger a global recession. In the February YouGov/Yahoo News survey, less than a majority of Republicans believed it was in the U.S. interest to stop Russia and aid Ukraine. And 30 percent replied that the Russia-Ukraine war is “none of America’s business.” One can expect isolationism among the Republican party base to only grow.