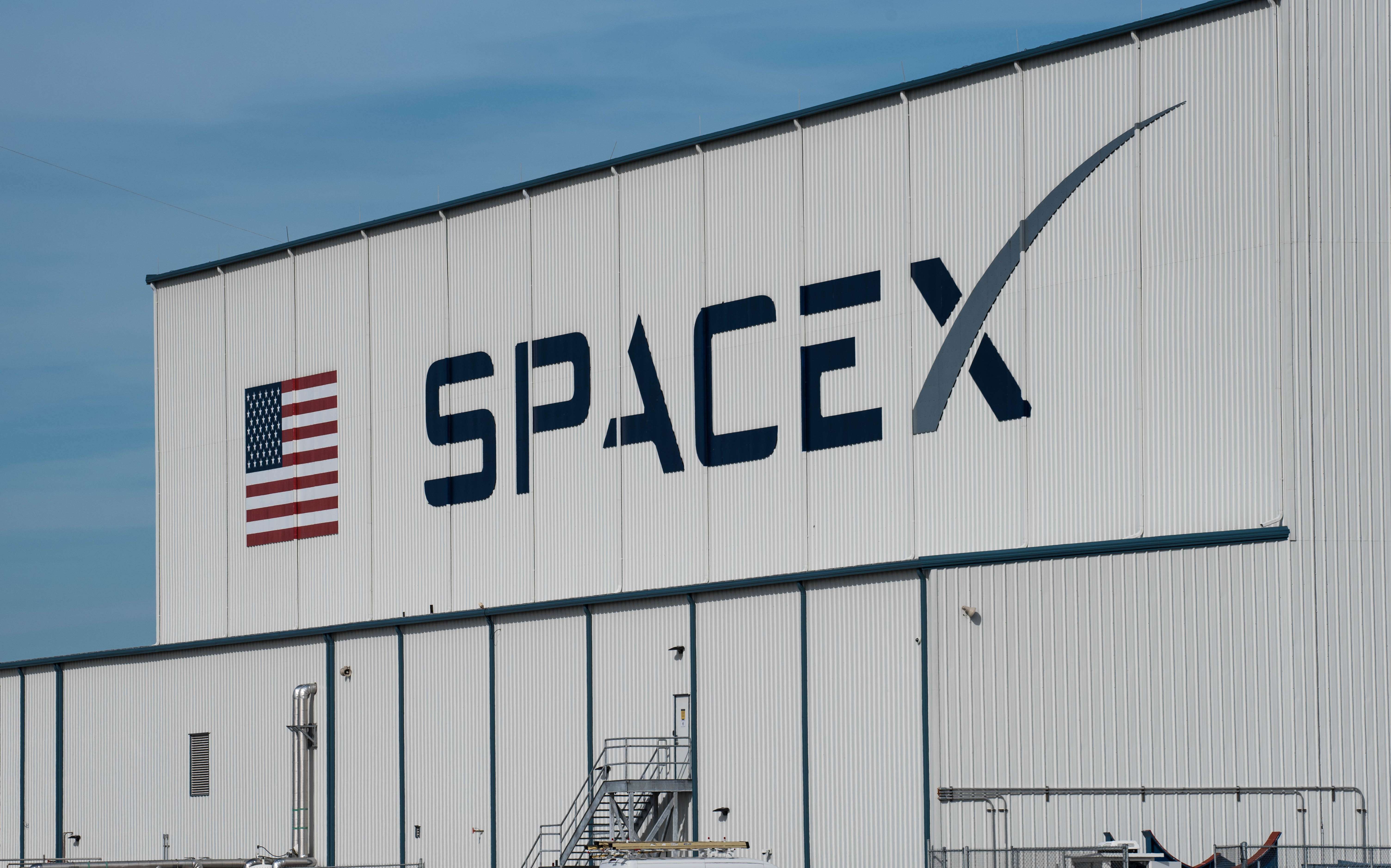 Aerospace manufacturer SpaceX on May 22 filed a lawsuit against the United States government in the Court of Federal Claims, alleging prejudicial and unequal treatment of the company at the hands of the Pentagon.

According to the complaint registered by SpaceX, there were certain discrepancies made by the U.S. Air Force in the award of a Launch Services Agreement back in October 2018. The California-based firm claims it was unfairly penalized for strategies related to future missions.

In October 2018, the U.S. Air Force, which leads aerospace missions as part of the Department of Defense (DoD) on behalf of the U.S. government, had awarded $2.2 billion worth of development-related contracts for a series of military space launches beginning from 2022.

What Is the Launch Services Agreement?

Launch Services Agreement is a contract awarded by the U.S. Air Force to a number of public and private American aerospace firms for the development of the next generation of space launch vehicles dedicated to government launches, including military missions.

The spending spree is aimed at jumpstarting U.S. efforts to innovate in the field of space with a focus on the development of homemade rocket engines. Currently, the U.S. relies on Russian engines to power American launch vehicles, a critical national security dilemma for the North American nation.

Why Is SpaceX Founder Elon Musk Angry at the Pentagon?

SpaceX founder Elon Musk has led the effort to change this reliance, reports Yahoo Finance. Rocket engines on the three most powerful launch vehicles of SpaceX—the Falcon 9, Falcon Heavy, and Starlink—are all made in the United States. If SpaceX engines are considered for the LSA, the concerns regarding Russian Soyuz rockets would disappear, argues the company.

However, the U.S. government snub for the development contracts appears to have left SpaceX flummoxed, which argues that its bids have been superior to competitors. According to the complaint filed by the California-based company, the SpaceX rockets currently operational have demonstrated their success on numerous occasions at carrying heavy payloads—for example, military satellites. In contrast, the firms that were awarded the LSA are still only designing their space launch vehicles.

SpaceX also blames the U.S. Air Force for giving its bid a high risk-factor score based on assessments about an underdevelopment launch vehicle, named Starlink, which is likely not to be used for military space missions until 2025. Starlink is the only non-operational launch vehicle that SpaceX used in the LSA bid.

Amid the face-off with Pentagon, SpaceX on Tuesday launched 24 satellites into orbit aboard the Falcon Heavy launch vehicle. The payloads included a test project from the U.S. military, designed to test the reusable boosters on the rocket for future national security missions.

Yahoo Finance reports that since the SpaceX rockets are already operational, there would not be much sense in granting the company funds allocated for development purposes. The Starlink project of Space X is also riskier than those proposed by other firms.

As the U.S. government moves to act on the second phase of the LSA next year, it plans on selecting two firms and awarding them at least 25 satellite launch contracts up to 2027. Although SpaceX will likely bid for the contract, the government might prefer to award it to the firms already given development funds in the first phase.

So Far, It Has Been Far From Smooth Sailing for SpaceX and the Pentagon

The lawsuit is yet another indication of the uneasy relationship between the Pentagon and Space X. Back in 2014, the private space exploration company had sued the U.S. government in relation to another development-stage contract of space launch vehicles.

Although the Pentagon opted for a settlement to close the case in 2015 and pledged to give newcomers to the aerospace industry, like SpaceX, a more level playing field for future government contracts, it has overlooked the company in the latest bidding rounds.

The lawsuit has put the Pentagon in an awkward position, reports the Los Angeles Times, since reopening the contract bids for investigation could take months and would delay the implementation of the award, stretching development timelines.

The U.S. government also has plans for a second phase of the Launch Services Agreement next year, and the SpaceX complaint could affect the bidding process on that as well. An administrative appeal filed to the DoD by SpaceX was rejected earlier this year.

SpaceX has outspent rivals in political contributions this year to gain some influence in the corridors of power in Washington, reports the Los Angeles Times. Congressman Adam Smith (D-WA), chairman of the House Armed Services Committee, earmarked $500 million for SpaceX in the 2020 National Defense Authorization Act, irking U.S. military officials.
As the U.S. government looks to deepen existing partnerships with the private aerospace firms to navigate certain bureaucratic and financial challenges, the role it will play to placate the antics of the somewhat unpredictable leaders in the private industry could be an important factor in the success or failure of their space missions. 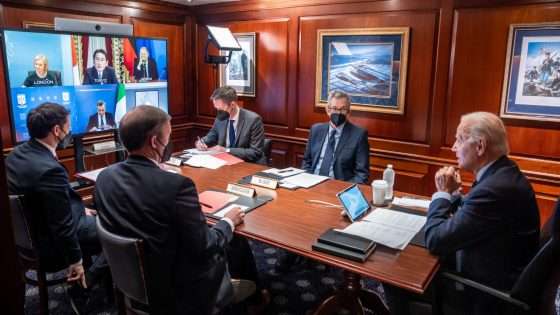 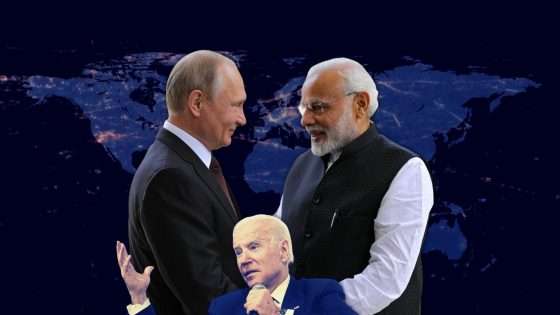 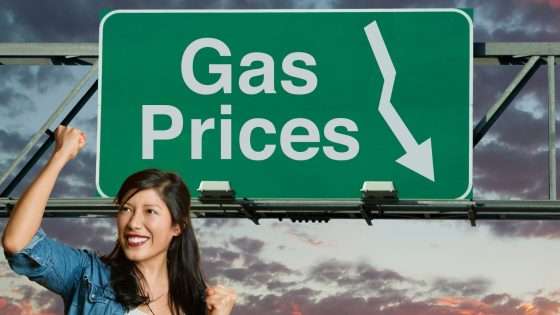 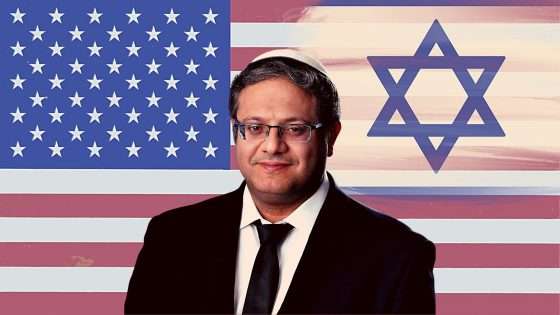