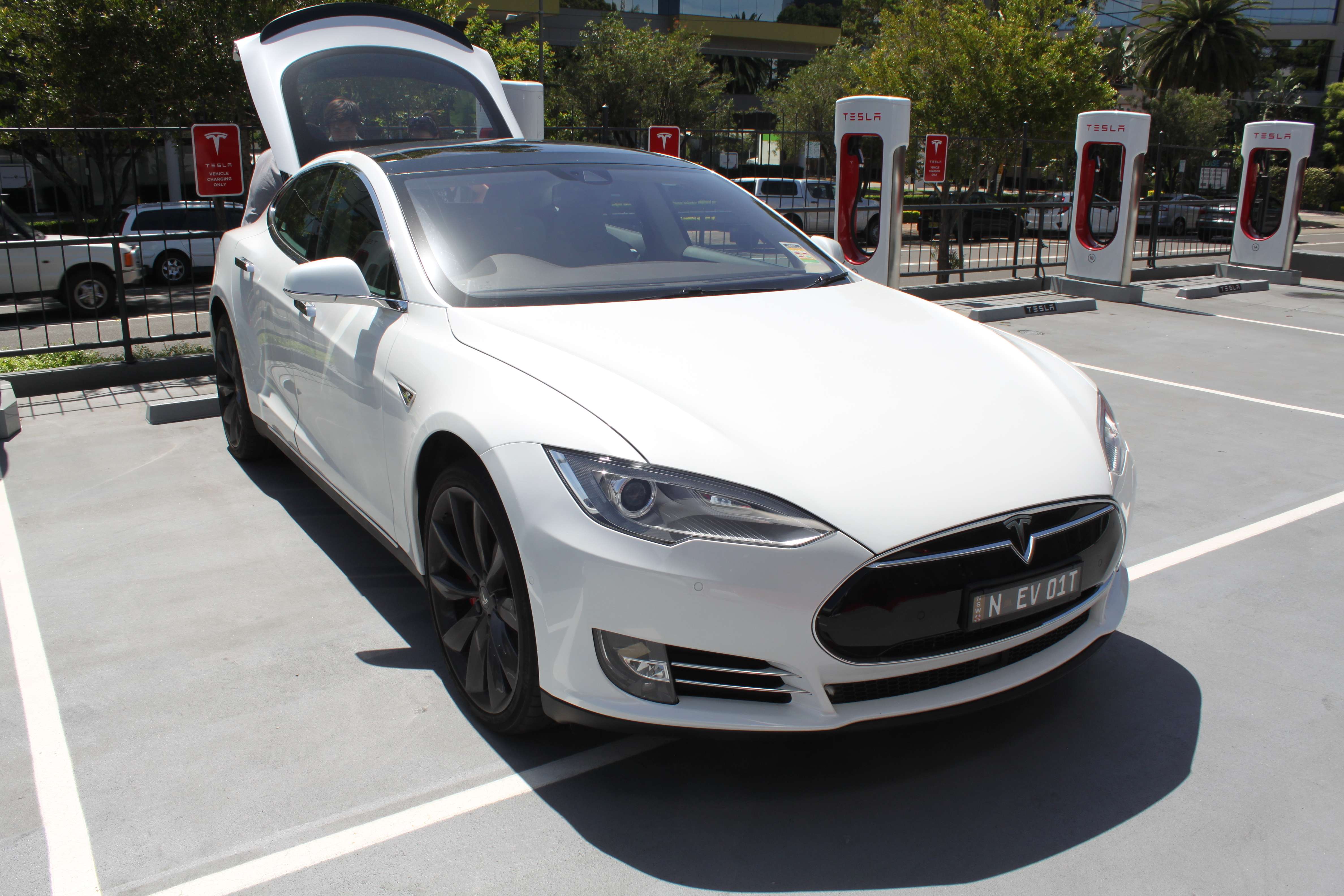 Tesla is coming off a record quarter of deliveries and plans to deliver close to 500,000 EVs this year.

Electric car maker Tesla this week announced that it was boosting the production of cars at its factories in California and Nevada amid a surge in demand, and also going on a hiring spree to help balance the increased workload arising from the decision.

Tesla Automotive President Jerome Guillen made the announcement in an employee email that was leaked to the press. In the correspondence, Guillen asked the employees to keep the development confidential until Tesla chief Elon Musk decides to make it public.

The decision to hire comes after several job cuts at the EV maker over the past few months. The company has also been going through financial troubles after a slump in deliveries for the first quarter of 2019 and investments in a production facility in China.

The share price of Tesla stock also rose close to 4 percent after the news, closing at $230.92 by the end of trading on Wednesday. Tesla stock has surged since the California-based company reported record vehicle deliveries for the second quarter of 2019.

The demand for the Tesla Model 3 drove the 95,200 electric cars that Tesla delivered over the past three months. The Los Angeles Times reports that the boost in production is an indication that the demand for Model 3 is also sustainable for future deliveries.

However, the older models offered by Tesla, the Model S and Model X, have seen a slump in demand. Tesla only delivered 17,650 Model S and Model X vehicles in the second quarter of 2019. Tesla chief Elon Musk said this week that the models are set to undergo minor changes.

Musk has previously also said that the company would look to boost overall production as it tries to deliver close to a record 500,000 vehicles this year. The China-based Tesla facility, named the Gigafactory 3, is expected to start production in the coming months.

As Tesla prepares to release the quarterly earnings report next month, it still faces an uphill task convincing skeptical investors about the confidence it has in navigating the saturated Chinese EV market and whether vehicle demand fully justifies an increase in production.