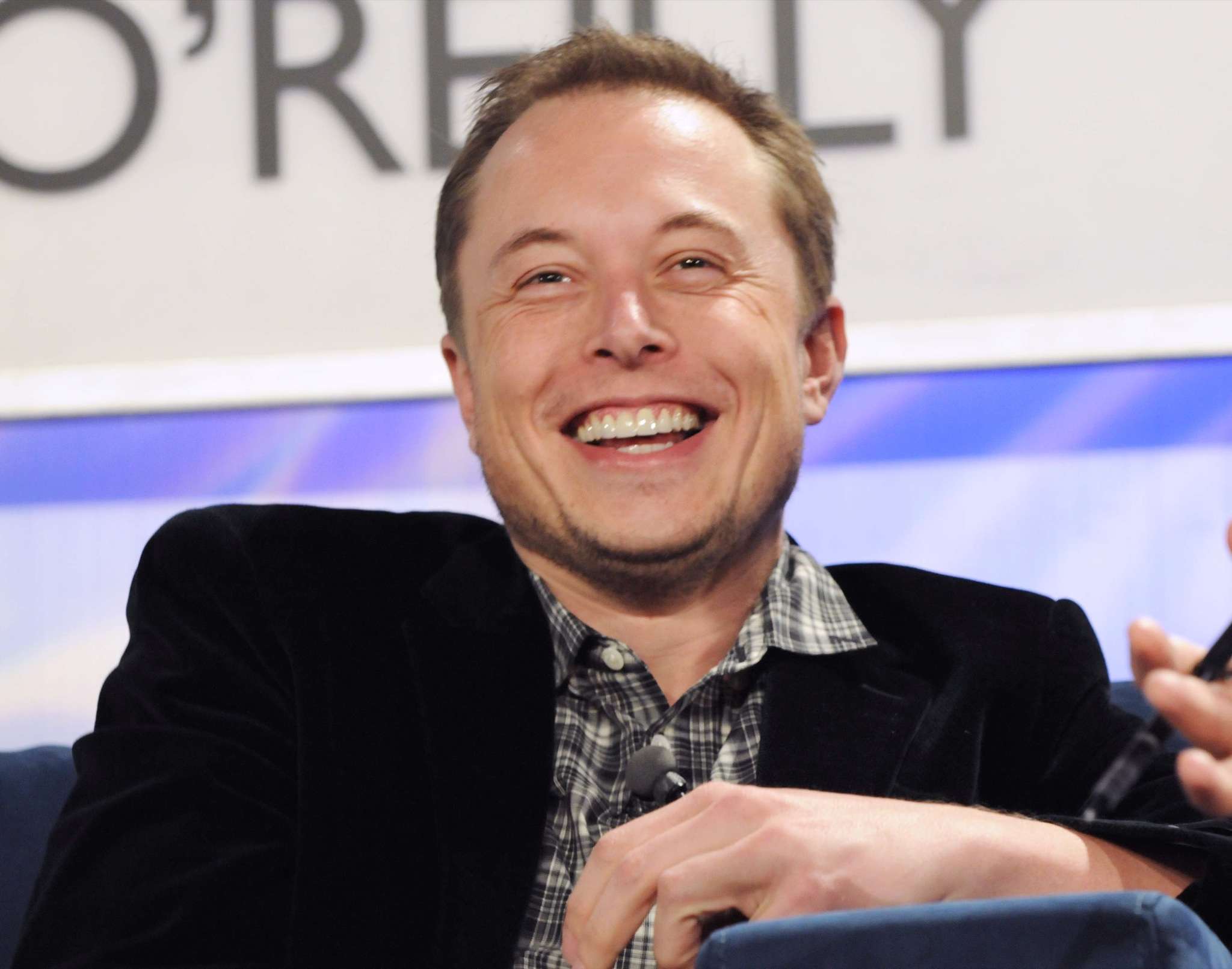 Megapack will provide storage for electric grid systems. Presently, fossil fuel power sources serve as base loads for electricity grids, as they can provide power 24/7 and generation can easily be ramped up or scaled down according to demand. Wind power generation depends on weather conditions. Solar power cannot be generated at night. Viable battery storage options give renewables a reserve capacity.

The utility-scale project is modeled after a giant battery storage system that Tesla set up in South Australia last year. The California-based company also sells the Powerwall and Powerpack systems, for residential and commercial usage respectively.

Battery storage is a new form of energy storage that can transform electric grids worldwide and may play an important part in offering sustainable solutions to power generation. Battery storage saves up power generated by renewable energy and delivers it to the grid efficiently.

Megapack will have up to 3 megawatt-hours of energy storage and 1.5 MW of inverter capacity. According to a report on technology website TechCrunch, Tesla has also struck an agreement with authorities in California that will allow Megapack to become part of an energy storage system.

The project, named Moss Landing, aims to generate up to 567 MW of energy to meet power demand during peak hours. Tesla claims the Megapack stories excess energy from solar and wind plants for use during peak demand.

The Megapack would save the state of California millions of dollars in costs of operating separate natural gas power plants to meet peak power demand. According to a statement made by Tesla, the battery system set up in South Australia saved the region $40 million last year.

Megapack comes fully assembled with a thermal management system, battery modules, inverters, and other controls. Tesla is also offering troubleshooting services through a software that monitors, controls and monetizes the system once it has been installed.

As countries move away from the burning of fossil fuels and look for renewable alternatives, battery storage systems such as those being marketed by Tesla can play a huge part in offering clean energy solutions and help the company diversify beyond automobiles. 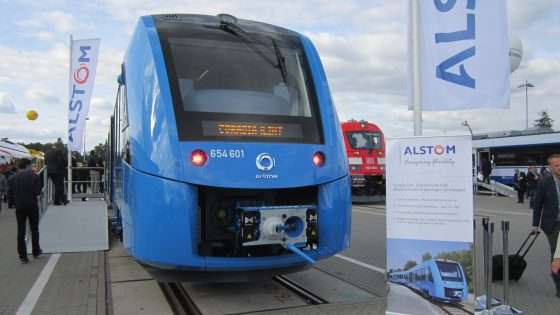