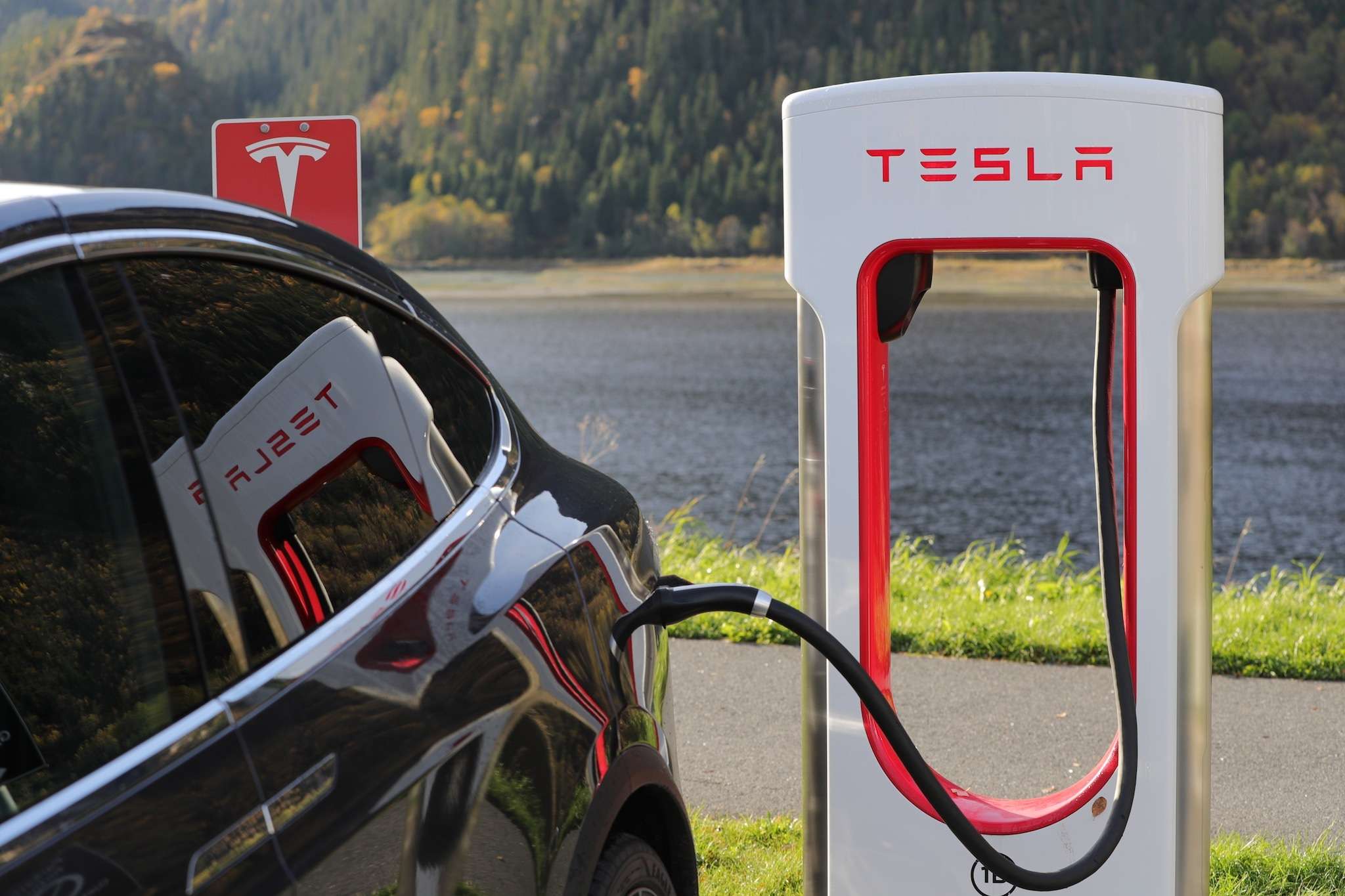 Tesla has opened a laboratory in Fremont to manufacture electric car batteries in a move aimed at shifting reliance from partnership deals and third-party vendors for the production or purchase of battery cells used in its vehicles.

According to a report in CNBC, employees of the California-based electric car maker started conducting preliminary research at a skunkworks lab on Kato Road near a production facility where the Tesla Model X, Model S, and Model 3 EVs are manufactured.

Tesla currently partners with Japanese electronics corporation Panasonic for developing electric car batteries under a deal they struck back in 2014. Some of these batteries are made in Japan, while those fitted onto the latest Model 3 are manufactured at the Tesla Gigafactory in Nevada.

Here is Why Tesla Wants to Make EV Batteries In House

The decision to make battery cells in-house is in line with the ambitions of Tesla owner Elon Musk, who wants the company to develop, manufacture, and sell everything that Tesla can build without relying on outside vendors.

In addition to the batteries produced at the Gigafactory in Nevada, Tesla also develops the software and chips used in the cars sold by the company and sells the vehicles straight to the customers, bypassing large auto dealerships.

Last month, a shortage of critical raw materials used in the making of electric car batteries caused concern among executives of carmakers like Tesla, Audi, and Volkswagen. At a shareholder meeting in June, Musk confirmed that the company had been battery-constrained.

Batteries are the most important and expensive part of an electric vehicle. Even though Tesla is ahead of competitors in battery production, supply chain issues have disrupted production in the past, reports Inside EVs.

If Tesla can develop battery cells in-house, it would be in a better position to manage these problems. The success of the battery production venture would also bring down the cost and increase the performance of Tesla vehicles, boosting sales.

CNBC reports that Tesla wants to figure out a way to make electric car battery cells in high volumes, helping increase the production of vehicles. However, internal cash flow and delivery troubles at Tesla could present a problem the company would have to negotiate before jumping into the battery business.

Tesla is building lithium-ion based battery cells, employees of the electric car maker told CNBC. Global lithium production and mining are controlled in a large part by Chinese companies, and in light of recent trade tensions between China and the United States, Tesla’s bet on lithium could backfire.

Tesla completed the takeover of technology firm Maxwell Technologies earlier in May for $218 million. The company makes ultracapacitors used to store and deliver energy. It is not yet clear how Tesla plans on using the expertise of the firm to help EV production.

If Tesla succeeds in manufacturing high-quality battery cells, it could lower EV prices even further, and give itself a competitive advantage in the saturated, but massive Chinese market and expand its customer base in the United States.