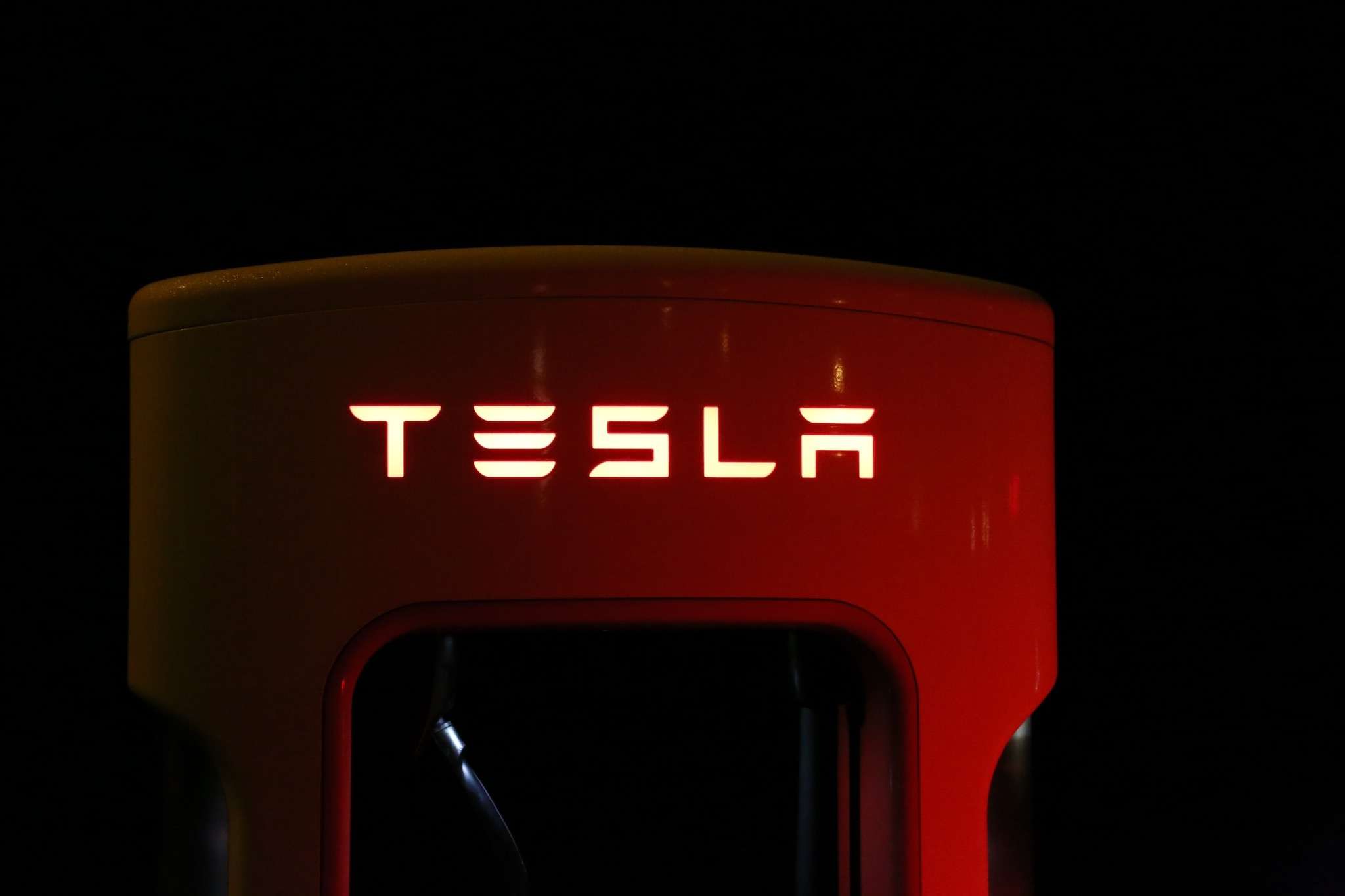 American electric car maker Tesla on Wednesday reported losses of $408 million for the second quarter of 2019. The shares of the California-based company dropped by 10% in extended trading after the company released the earnings update.

The losses came despite Tesla posting record delivery numbers for the second quarter amid a surge in demand for the Tesla Model 3 electric vehicle. However, the earnings show an improvement when compared to the $702 million in losses reported for the first quarter of 2019.

Tesla revenue also jumped to $6.3 billion over the past three months, improving significantly on the $4.5 billion posted for the first quarter. Tesla attributed the increase in revenue to an almost 50 percent increase in EV deliveries for the second quarter of 2019, as compared to the first.

Earlier this month, Tesla shares had surged as it said that it delivered 95,200 electric vehicles to customers between April and June. The company said it would go on a hiring and production spree in a bid to deliver close to 500,000 vehicles by the end of the year.

Tesla shares have, however, remained turbulent over the past few months after lingering disappointments over the earnings for the first quarter and apprehensions about the ability of the electric car maker to turn the sale and delivery of vehicles into profits for the shareholders.

Tesla is spending heavily on a number of projects that are eating up the cash it generates from the sale and delivery of new electric vehicles, but there’s no guarantee that its gamble will pay off and lead toward sustainable growth and profitability.

Tesla is investing in a new production facility in China that is expected to be operational by the end of the year. It is also upgrading the Tesla Model S and Model X—older models offered by the company that are not in high demand. The company is also opening a research lab aimed at developing electric vehicle battery cells. To boost sales, Tesla slashed prices of its best-selling Model 3 vehicle by $1,000 earlier this month, reports the NYT.

In the coming months, as Tesla ramps up production and aims to deliver more vehicles to international markets like China and Europe, it still faces an uphill task in reaching profitability.