Tesla Shares Remain Turbulent as Quarter Comes to a Close 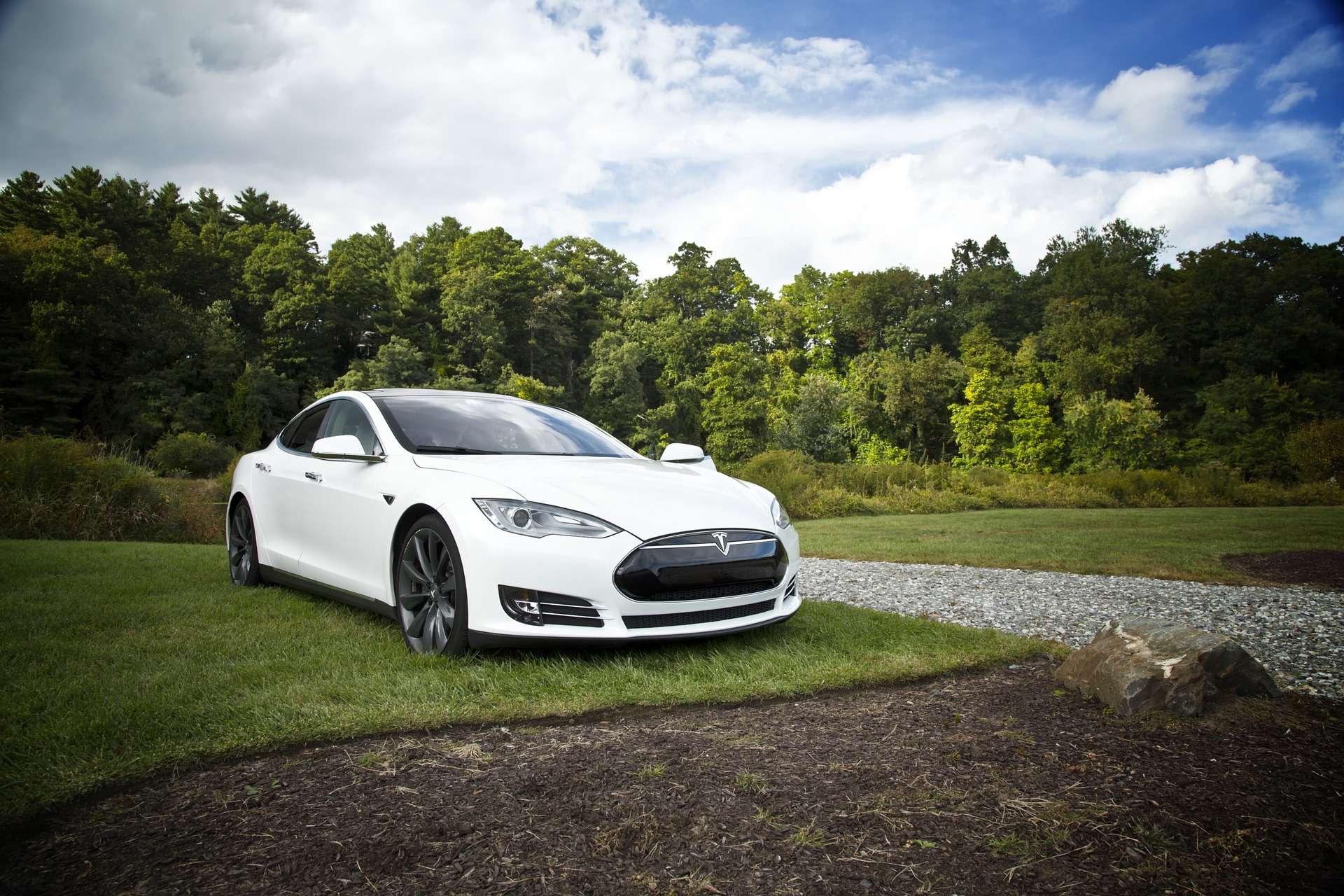 Tesla shares took a hit on Tuesday after news website Electrek claimed that the electric car maker had only sold 49,000 vehicles in North America during the second quarter of 2019, likely falling just short of a delivery goal set by Tesla chief Elon Musk last month.

According to a report by news agency Reuters, the price of Tesla stock fell by as much as 1.7 percent by the end of business hours on June 25. However, the shares had recovered by early Wednesday morning, rising by 1.8 percent in early trading, reported Bloomberg.

In May, billionaire Musk had told company employees in an email leaked to the press that Tesla was within reach of a new record quarter for deliveries after undergoing a difficult first quarter in 2019. In the last three months of 2018, Tesla had delivered a record 90,700 cars.

Will Tesla Break Its Own Record of Deliveries?

According to a report in Electrek, the electric car maker will need to deliver a minimum of 33,000-36,000 cars in North America alone by the end of June to set a new delivery record. Recent estimates suggest that it has delivered 22,000 vehicles by end of work on June 25.

Although this number is short of the target set by the company, Electrek reports that the electric car maker has 12,000 additional orders still waiting to be delivered. Last week, the number of deliveries made by Tesla in a single day crossed 1,000 for the first time as well.

However, even if Tesla makes more than a thousand deliveries per day for the rest of the month, it will still likely fall short of the expected target. This is because 5,000 of the 12,000 pending orders at Tesla have not yet been scheduled for delivery, raising questions about their status.

If the international deliveries of Tesla to countries like Norway and China are added to the North American tally of 61,000, Tesla could come very close to beating the previous record of 90,700 deliveries in a single quarter, predicts Electrek.

The Future for Tesla Is Bright but Laden With Obstacles

Tesla delivered only 63,000 electric cars to customers across the globe during the first quarter of 2019, registering a 31 percent decrease from the record deliveries in the last quarter of 2018. Tesla shares have also fallen by 34 percent this year.

There are conflicting reports about the reasons behind the drop in the number of deliveries. Concerns about the slowing demand for electric cars in light of recent trade tensions between China and the United States overshadow manufacturing and cash flow problems at Tesla.

Even though Tesla could record an increase in sales for the second quarter, an analyst named David Tamberrino at investment firm Goldman Sachs has cautioned that the growth in the number of deliveries may not be sustainable. Financial troubles have marred Tesla’s foray into China as well.

Amid growing speculation about the drop in demand for new electric vehicles, a report in Car and Driver earlier this year revealed that Tesla was the best-selling luxury car in the U.S. last year. The California-based company managed this despite being banned from selling in 11 of the 50 states in the country, and only being allowed to sell directly in ten.

Forbes reports that if Tesla is allowed to sell directly to customers in more states, the number of deliveries it makes will be much higher, thereby removing concerns about the drop in demand for its new Model 3 vehicle.

By July 1, American citizens will also be given a decreased federal tax credit cut on Tesla’s Model 3, Model S, and Model X. According to a report in Yahoo Finance, the federal credit will go down from $3,750 to $1,875. This might encourage customers to order Tesla models in June, boosting the sales for the last month of the second quarter, and pushing Tesla closer to the record.

CNBC reports that Tesla has also managed to win a 10 percent tariff exemption on the aluminum it uses in electric vehicle batteries. The metal is ordered from Japan and used to make battery cells in the Nevada production facility of Tesla.

On the back of these encouraging signs, as well as a rise in the number of deliveries, American weekly Barrons claims that Tesla stock could continue to rise as it has done for most of this month. If the entry into the Chinese market is made easier, Tesla stock could climb higher.

However, as the second quarter comes to a close, Tesla will likely have to contend with increasing pressure from rival electric car manufacturers such as the Russian Yandex, and China’s Didi Chuxing, who are slowly establishing themselves in the global EV market. It remains to be seen whether Tesla can negotiate the growing competition and uncertain consumer demand both in the United States and abroad.