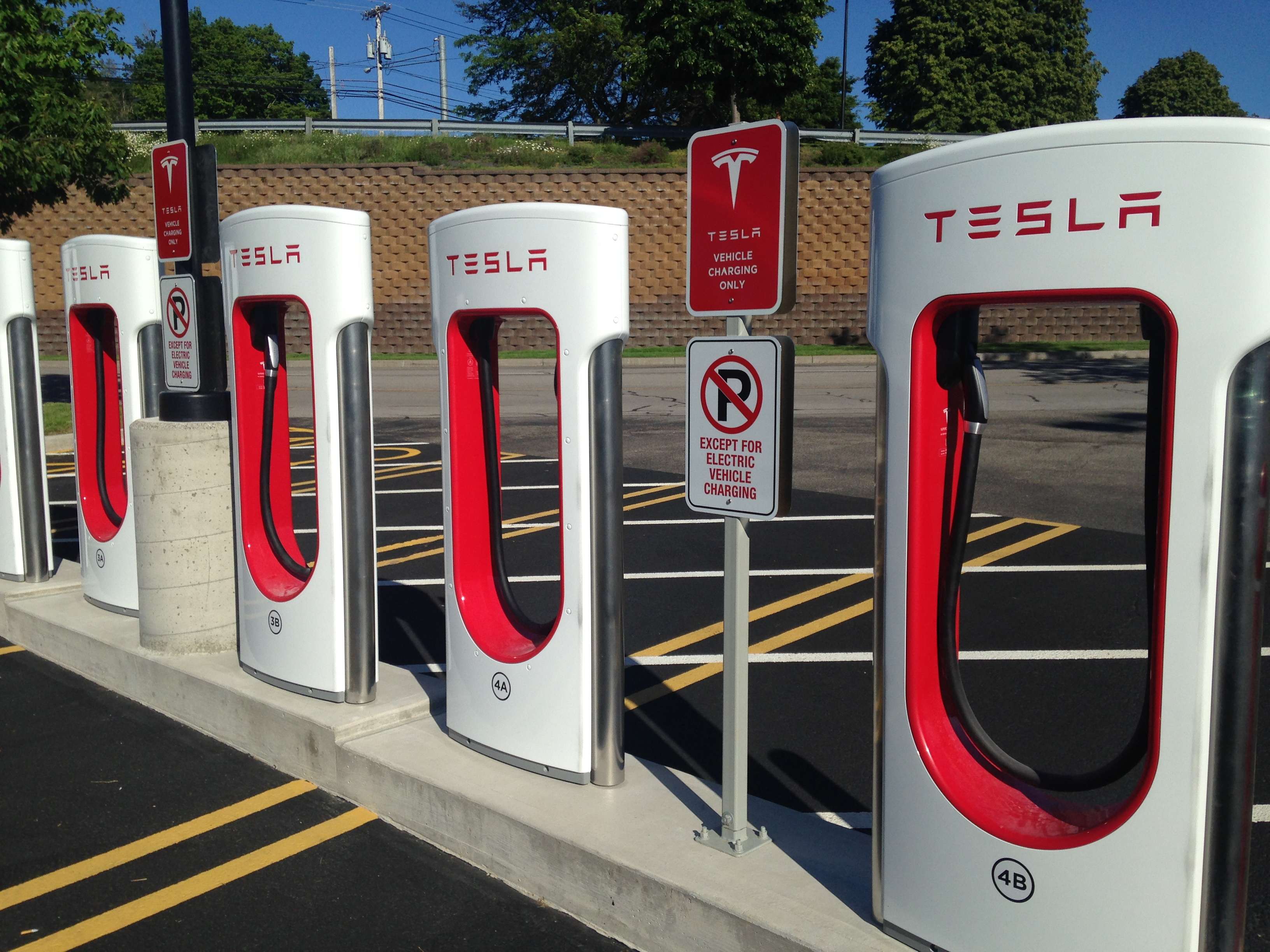 Tesla shares rose by as much as 4 percent in early trading on Monday as the electric car maker prepared to publicly release a report detailing the number of vehicles it has delivered in the second quarter of 2019, reported news website Business Insider.

The surge in share price came as Joseph Osha, a financial analyst at an investment management company, JMP Securities, came out with a bullish prediction on the delivery numbers Tesla is expected to unveil soon.

According to a report that Osha sent out to clients on Monday, Tesla likely delivered twice the number of Model 3 electric cars in the United States during the past three months as compared to the first quarter of 2019.

Osha predicted that the reported number of Tesla Model 3 cars delivered to customers in the U.S. would be around 43,000, almost twice the EVs Tesla delivered across the country in a disappointing first quarter of 2019.

Based on the number of shipments for Model 3 cars, the total Tesla deliveries for the second quarter would probably be around 97,000, claimed the analysis by JMP Securities. If correct, the figure would set a record for the most number of deliveries made by Tesla in a single quarter.

In the last three months of 2018, Tesla had made 90,700 electric car deliveries, setting a new delivery record in the process. The performance followed a disappointing first quarter of 2019, as Tesla only managed to deliver 63,000 EVs in three months.

Effective this month, EV consumers in the United States would be given a reduced tax break of $1,875 on the purchase of Tesla cars. Previously, the tax break had been $3,750, and the surge in Tesla Model 3 sales during the closing days of the second quarter could be driving a short-term boost in sales.

However, despite the upbeat forecast from JMP Securities, Yahoo Finance reports that on average, analysts at Wall Street predict that Tesla will report 88,000 deliveries for the second quarter of 2019, just below the overall record of 90,700 in a single quarter.

According to the report by Osha, investors had been underestimating the rise in demand for Tesla Model 3 in the United States. Earlier in 2019, financial analysts had pointed to a fall in demand for EVs as one of the reasons behind Tesla’s slow delivery quarter.