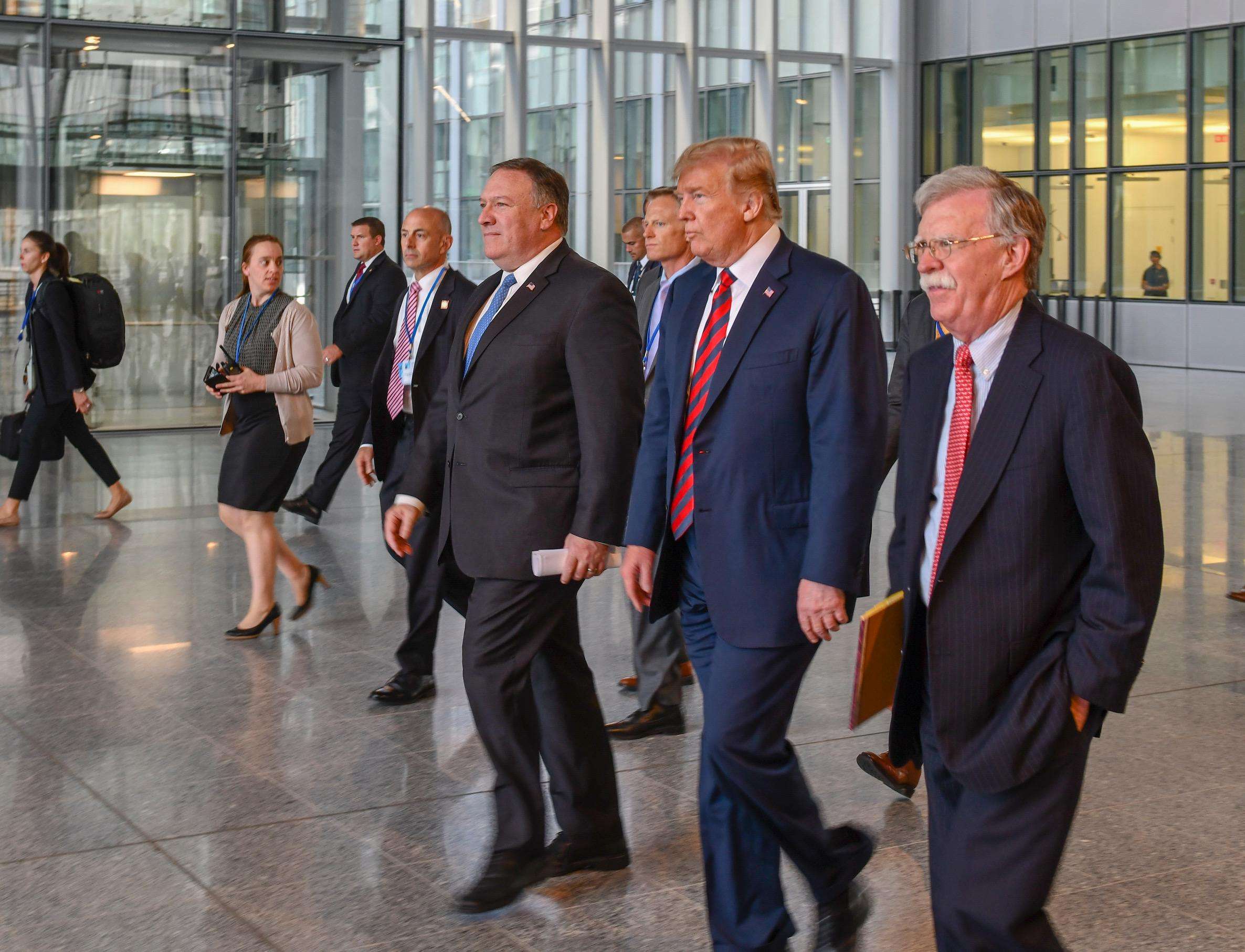 U.S. President Donald Trump announced on Twitter this morning that he had fired his national security advisor John Bolton last evening. Trump tweeted that he had “disagreed” strongly with many of Bolton’s suggestions and asked him for his resignation.

The firing of Bolton comes in the wake of Trump’s cancellation of talks with the Taliban at Camp David and reports that the United States could engage Iran in talks. Bolton opposed both sets of dialogue, arguing for continued pressure on Tehran and a unilateral U.S. drawdown in Afghanistan. While Trump eventually fell in line with the Bolton camp on the Camp David talks, he has left open the possibility of meeting Iranian President Hassan Rouhani at the United Nations General Assembly session later this month. In a press conference at the White House this afternoon, Secretary of State Mike Pompeo said that a Rouhani-Trump meeting at the United Nations was indeed possible.

Bolton quickly posted his own counternarrative on Twitter, claiming that he actually offered to resign.