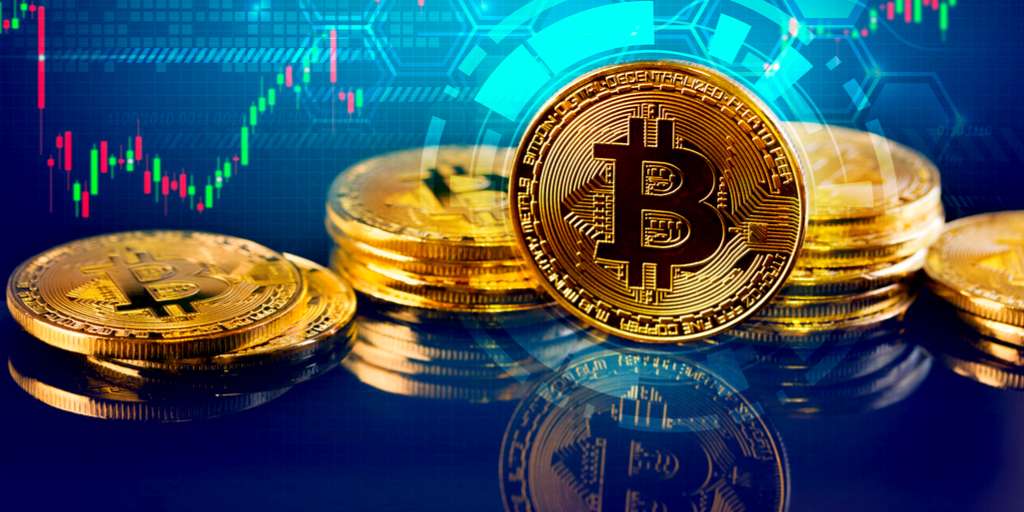 Calibra CEO David Marcus testified before the committee on behalf of Facebook. Calibra is a Facebook subsidiary focused on developing a digital wallet that will offer Libra to consumers across the world. Members of Congress grilled Marcus about the privacy concerns surrounding the launch of Libra, the regulatory bodies it would be answerable to, and Facebook’s potential profit motives in its pivot to cryptocurrency.

It’s been a tough week for Facebook on Capitol Hill. Earlier on Tuesday, the House Banking Committee quizzed Marcus over widespread concerns over how Facebook planned to deal with the protection of user identities and money laundering issues once Libra had been launched.

According to a report in The Guardian, lawmakers asked Marcus to explain why Facebook had based the cryptocurrency in Switzerland, where it would be outside the reach of American regulators. In response, Marcus said that the company planned to work within governmental regulations, hinting that Facebook would submit to Swiss authorities in this regard.

House representatives also expressed surprise at the registration of the Libra Association, the investor body tasked with governing the currency, as a non-profit organization. They asked Marcus how Facebook and other parties invested Libra would profit from their investments. Marcus said business activity on Facebook would increase profits once Libra was launched.

Some lawmakers highlighted the poor privacy record of Facebook and wanted more assurances from the company against money laundering and terror financing before Libra was launched. Marcus stressed that Facebook would follow strict guidelines in this regard.

Facebook is trying to bounce back from a privacy scandal that has cost the company $5 billion in government fines. The 2020 launch date for Libra could depend on whether Facebook can provide state governments with adequate guarantees about privacy and regulatory safeguards in the coming months. 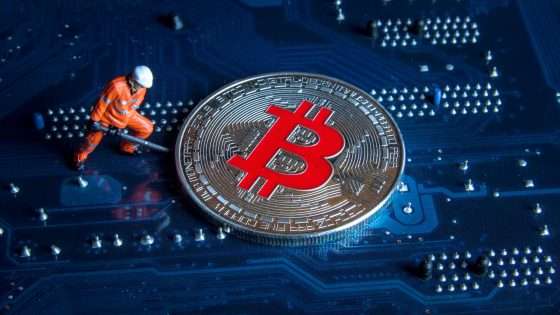 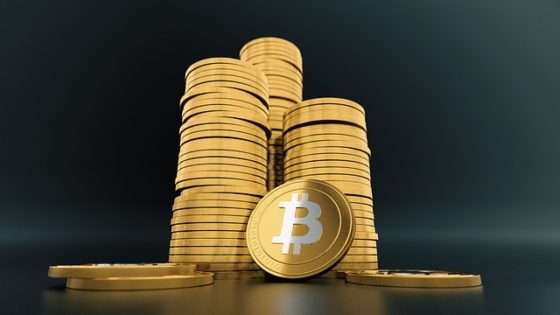 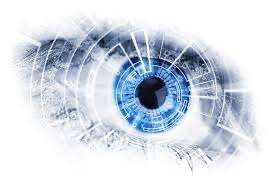 ‘Digital colonialism’: why some countries want to take control of their people’s data from Big Tech 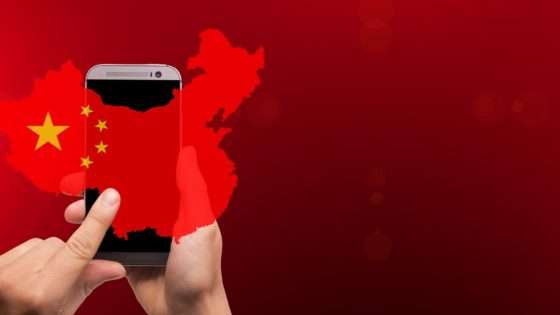 For China’s Uighurs, Technology Opened New Opportunities and Then Became a Trap