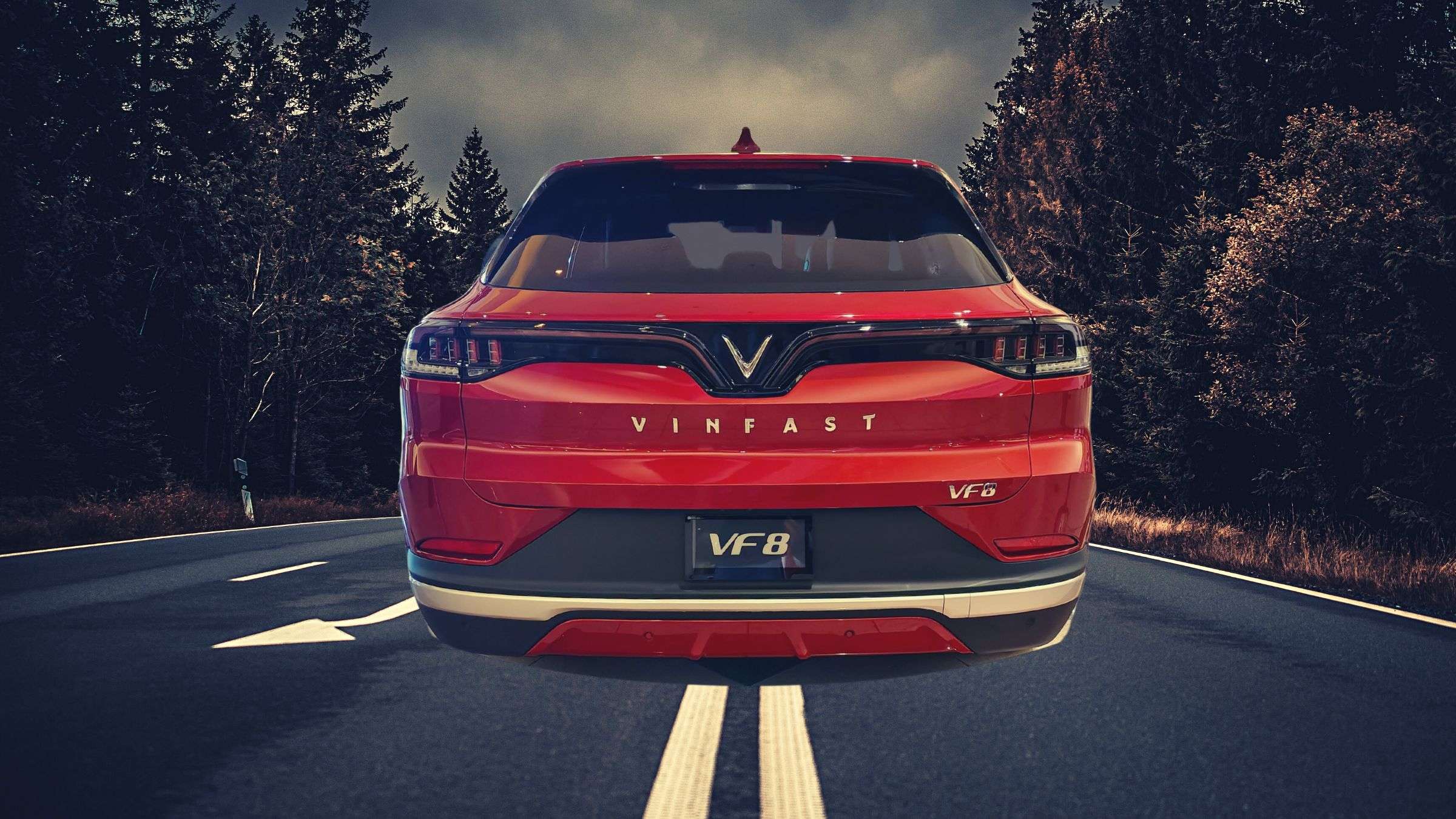 Will Americans spend $45,000 on an all-electric SUV made in Vietnam? Vietnamese EV company Vinfast is betting billions on it.

The U.S. electric vehicle market is getting more crowded as traditional carmakers add new EVs to their lineups to compete with Tesla. But that isn’t discouraging Vinfast. This Vietnamese car company will be leaping into the American market in the second half of 2022.

Vinfast is already taking reservations for two and three-seater all-electric made-in-Vietnam SUVs that will be delivered to U.S. customers later this year. The company also says it will begin making EVs for Americans at a $2 billion factory in Raleigh, North Carolina in July 2024.

Vinfast’s ambitions to do the seemingly impossible — to not just sell, but also build EVs in America — mirror the life story of its owner, Pham Nhat Vuong, who rose from poverty to being Vietnam’s first billionaire. But compelling stories aren’t enough to get Americans to splurge more than $40,000 on an unknown foreign brand that’s new to the auto industry itself.

For Vinfast’s gamble to succeed, it’ll need to quickly earn the trust of American consumers and differentiate itself from the pack. Can this Vietnamese company pull off a coup in America?

Vinfast car prices are near the average new car price of $47,000. The company says it’s offering consumers “premium within reach” — a similar play that East Asian brands like Lexus and Hyundai Motor Group’s Genesis made early on.

But what makes a Vinfast electric car “premium” has very little to do with Vietnam. And that’s not surprising. Vietnam’s auto industry actually has a low localization rate of 10 percent, which is far behind regional peers. Building EVs will require not just the import of foreign parts, which Vietnam’s trade policies facilitate, but also foreign expertise.

Foreign fingerprints are prominent on Vinfast vehicles. The exteriors of the VF8 and VF9 have been designed by the Italian company Pininfarina, which has done work on limited edition vehicles for luxury brands like Alfa Romeo, Ferrari, and Maserati. Vinfast cars run on platforms developed by Austrian manufacturer Magna Steyr, using engine control units developed by Germany’s Bosch.

While Vinfast is a Vietnamese company, its vehicles feature Italian design and German and Austrian engineering. Its state-of-the-art factory was built by the German multinational Siemens — and in record time. Vinfast’s senior management includes alumni from America’s General Motors, including Shaun Valvert, David Lyon, and Huy Chieu.

It’s this fusion of Vietnamese capital and international talent that’s allowed Vinfast to go from launching a combustion automobile brand to manufacturing and selling electric vehicles within five years.

The Vinfast Car in the USA: Leading With All-Electric SUVs

Vinfast’s American dream rests on two trends. One, SUVs continue to be the fastest-growing segment of the U.S. auto market. And two, U.S. electric vehicle sales are taking off.

So, unsurprisingly, Vinfast’s first two models that will be available in the U.S. are electric SUVs: the two-row VF8 and the three-row VF9. A compact crossover, the VF7, will follow in late 2023. And a senior Vinfast executive says the company could make an electric truck in the future. But that’s all theoretical right now. The company’s expansion into other segments depends on the success of its first two SUV offerings.

The Vinfast VF8 is a mid-size crossover SUV that could be seen as a competitor to the Ford Mustang Mach-E. In fact, the folks at Kelly Blue Book tested the VF8 and found it “quick and quiet,” comparing it to the Mustang Mach-E.

Both trims of this two-row electric SUV are spacious and elegantly designed. The VF8 Plus also features a panoramic sunroof, greater horsepower, and full leather seating surfaces.

The VF9 is a big beast among the Vinfast car lineup. It has a lot going for it. The Vinfast VF9 is one of the few three-row all-electric SUVs in the market. And its Enhanced Range version can travel an estimated 360 miles on a single charge. That’s comparable to the Mercedes EQS SUV — another three-row battery electric vehicle (BEV) — which will be available at around double the price. The VF9 Eco trim with a Standard Range battery pack (with a 272-mile range) starts at $55,500.

But the VF9 may soon have competition from Kia, which is expected to launch its own all-electric, three-row SUV, the EV9 some time in late 2022 or early 2023. The EV9 may be comparably priced to the VF9 — somewhere in the $50K range. So consumers looking for a three-row, 300-mile-plus range, all-electric SUV below $60,000 could just opt to hold out for the Kia.

If what you’ve read so far seems appealing, there is, unfortunately, a catch. And it’s a pretty big one. Purchases of Vinfast EVs do not include ownership of the battery. In fact, those who buy a Vinfast electric car can only lease the battery for as long as they own the vehicle. After 2024, buyers can choose to purchase the battery as well.

Vinfast says the advantage of its battery lease plan is that the company covers battery maintenance, repair, and replacement costs. But it isn’t quite clear how in practice that makes a Vinfast electric car different from those of other EV manufacturers, which have their own battery warranties. Now, if Vinfast battery leases include the option to upgrade to superior batteries as the technology improves and thereby extend the life of the vehicle, then leasing might make sense.

But it seems like Vinfast’s battery lease program is an unnecessary complication for a company that has to do a lot to earn consumers’ trust. The issue could be a moot one by 2024 when U.S. buyers can purchase batteries along with vehicles. But expect MSRPs of Vinfast cars to rise. And the timing won’t be good for the company as EV SUVs from the Hyundai Motor Group, including the Kia EV9 and Hyundai Ioniq 7, flood the market.

In June, Vinfast announced that it will be offering U.S. consumers who reserve a VF8 or VF9 before October the option to choose between complimentary, unlimited charging at Electrify America for three years or a free Level 2 home charger (plus $1200 credit toward home installation). That’s a total value of close to $2000. Will that be enough to convert consumers on the fence? We’ll see soon.