Why Is the Amazon in Flames? 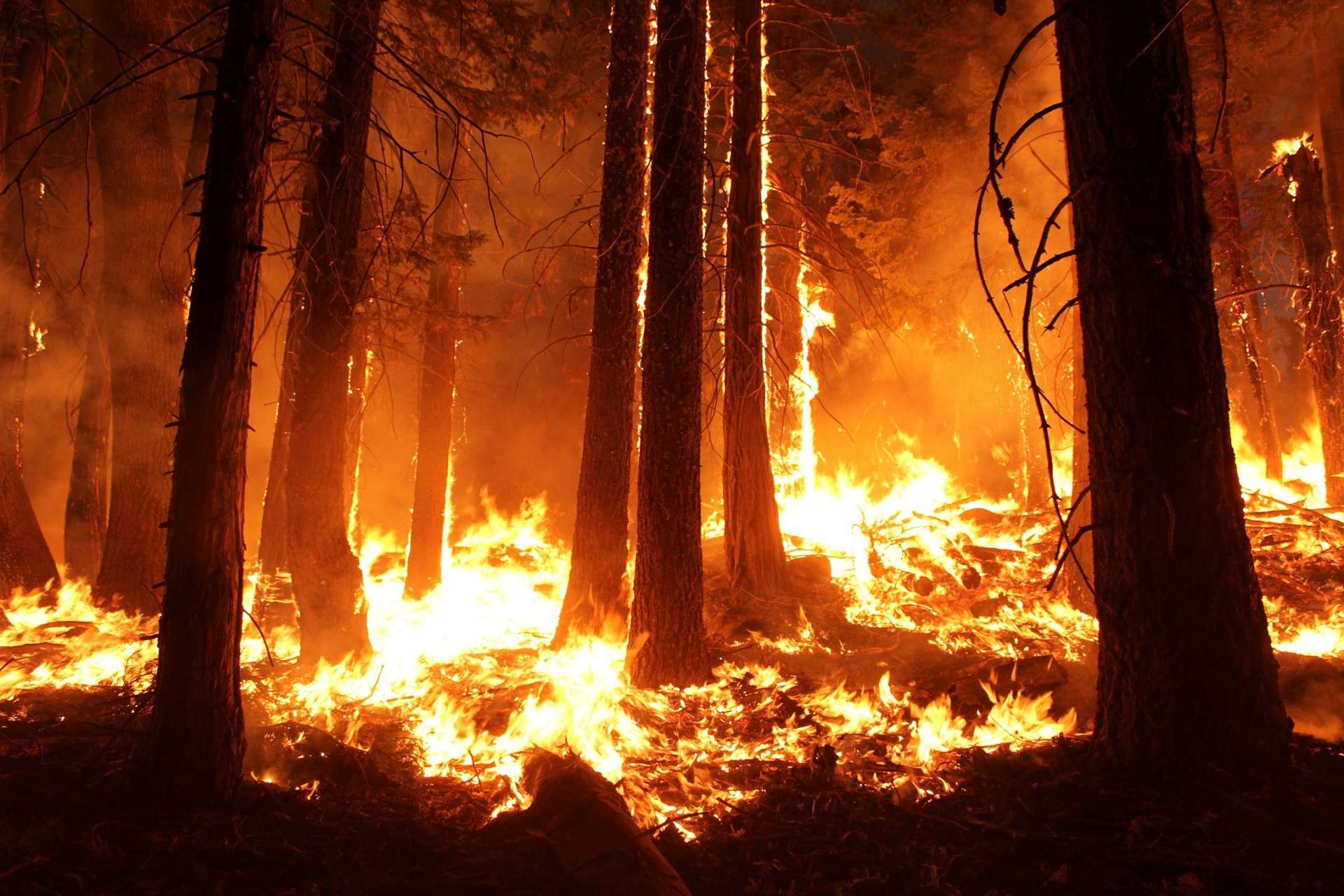 The Amazon rainforest produces oxygen for over 20 percent of the planet. And it is currently ravaged by fires. Scientists have pointed toward human activities as a major reason for the devastation.

Brazil’s space research center, the Instituto Nacional de Pesquisas Espaciais or INPE, stated that the number of fires in the country is 85% higher than last year, of which more than half are in the Amazon region.

The Amazon is the largest rainforest in the world and vital to combating climate change on the planet. Wildfires often occur during the dry season in Brazil, but as INPE data shows, this year has been worse than normal. Smoke from the flames has also been captured by the National Aeronautics and Space Administration’s weather satellites in space.

The smoke from the fires has spread across the region. According to the European Union’s Copernicus Atmosphere Monitoring Service (CAMS), the smoke has as far as the Atlantic coast and even caused skies to darken in São Paulo, which is almost 2000 miles away.

So What Is Behind the Surging Wildfires?

Activists have blamed Brazilian President Jair Bolsonaro and his policies for the surge in rainforest fires. The right-wing Brazilian president is a long-time climate skeptic who has encouraged tree-clearing activities. Deforestation has soared since Bolsonaro took office in January.

Since the start of this year, Brazil’s environmental protection agency has also issued fewer penalties. The government has also shown greater sympathy for loggers than the indigenous population of the Amazon. The head of INPE was also fired last month after Bolsonaro disputed the deforestation data from the satellites.

Another cause of the wildfires is farming. More than three-quarters of deforestation in the Amazon is the result of cattle ranching or soy production, according to Amazon Watch. And fire is a standard tool used by farmers to clear and help maintain an area for agricultural use.

Bolsonaro has also cut funding for groups who are working to protect the Amazon rainforest. And when French President Emmanuel Macron, host of the G7 summit this weekend, said the Amazon fire should be the agenda of the meeting, Bolsonaro accused him of using a Brazilian domestic issue for “personal political gain.”

Bolsonaro even put forth the suggestion that the fires were started by environmental non-governmental organizations or NGOs in the country to embarrass his government.

“On the question of burning in the Amazon, which in my opinion may have been initiated by NGOs because they lost money, what is the intention? To bring problems to Brazil,” the president told a steel industry forum.

“Right-wing populists are often framed as a threat to Western democracy — and they certainly are that. But the stakes are even bigger than they appear at first glance: It’s not just the survival of Western democracy that’s at stake, but the planet itself,” writes Beauchamp.

The Amazon rainforest is vital to our ecosystem. As Brazilian journalist Eliane Brum argues, the Amazon is not just some “far away” place “on the periphery.” It is crucial to “controlling global heating.” She adds: “The forest is at the very core of all we have. This is the real home of humanity.”

What is clear is that what goes on in the Amazon does not stay in the Amazon. And by extension, the rise of climate change skeptics to power has ramifications well beyond the borders of their respective countries. 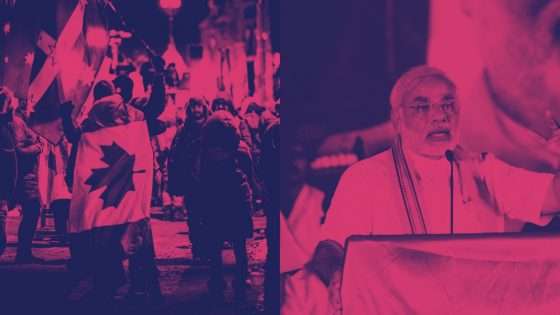 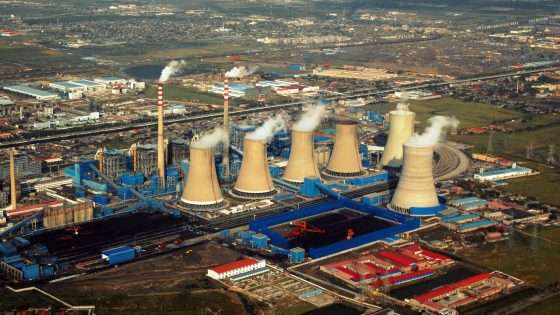 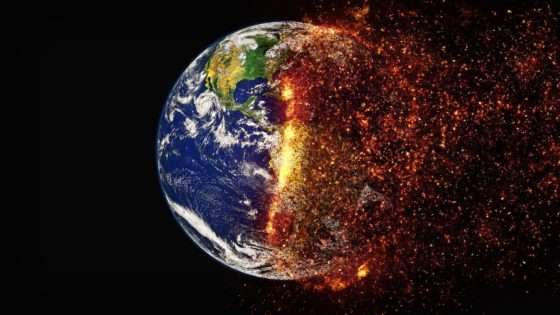