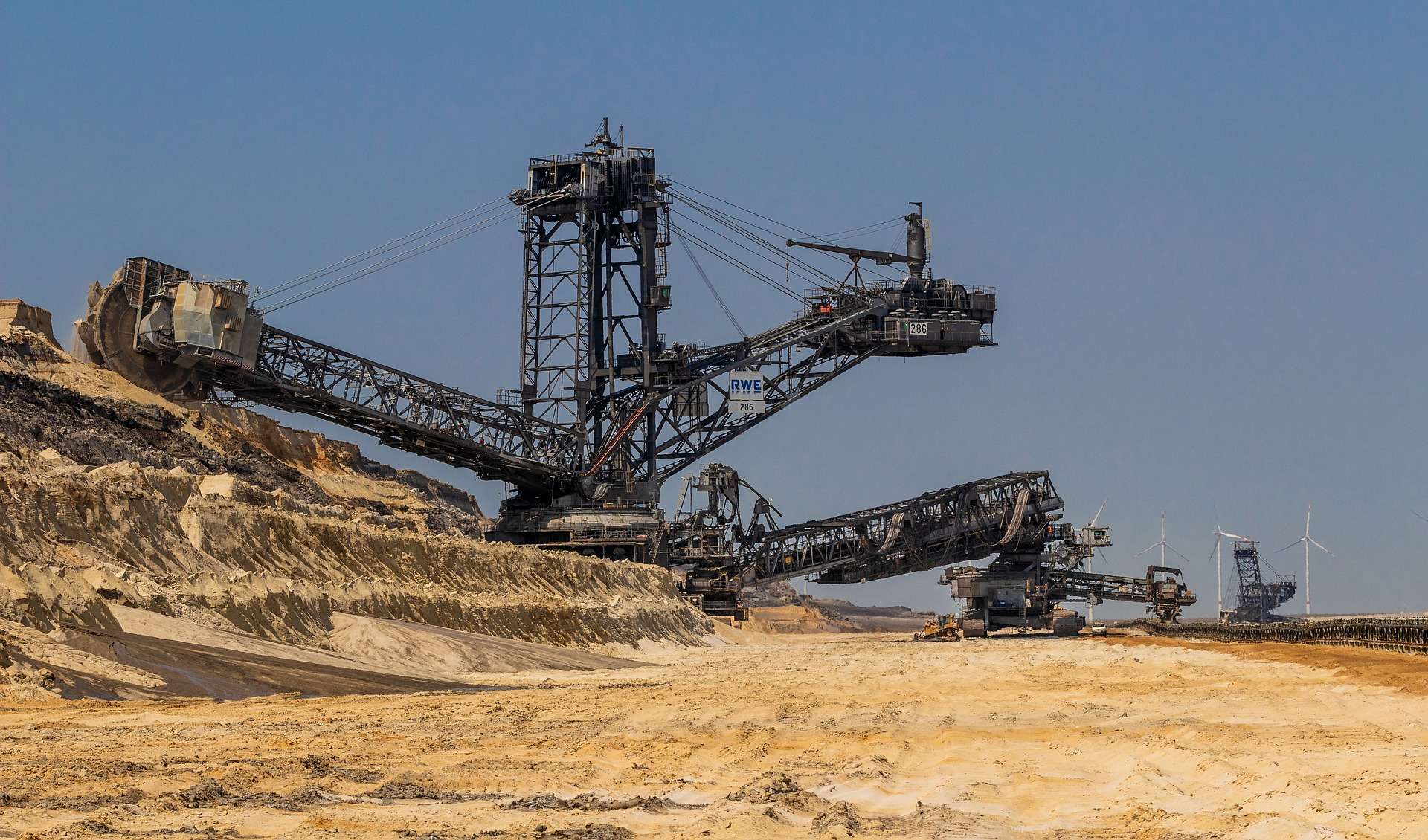 Lynas will set up a rare-earth separation plant with the help of Texas-based firm Blue Line.

Rare-earth metals are raw materials crucial to the manufacture of many best-selling technological products, including electric vehicle batteries, smartphones, and even missiles. China is currently the biggest player in the industry and produces 85 percent of the highly-pure rare-earths in the world today, reports Japanese financial publication Nikkei Asia Review.

The Lynas deal with Blue Line is an attempt to chip away at Chinese domination of the processing of rare-earth minerals. Rare-earths are mined in many different countries around the world, like Argentina, Australia, India, and the United States. However, Chinese companies hold a monopoly in the processing of these minerals for use in high-tech products.

Since Lynas is the largest rare-earths producer outside of China, the Australian firm accounts for 15 percent of global rare-earth production, the deal with Blue Line to build a processing facility in the U.S. represents the desire of Canberra and Washington to change the dynamics of the rare-earths industry to better suit their interests.

Beijing has been using rare-earths to gain an upper hand with the U.S. in ongoing trade-spat between the two countries. It holds the power to block supplies to trade partners and earlier this year, it claimed a major breakthrough in lithium extraction that could disrupt the electric vehicle industry. Lithium is an important rare-earth used to make EV batteries around the world.

In order to counter Chinese dominance in the extraction of rare earths, the Lynas facility in the U.S. will be capable of processing dysprosium, another important rare-earth mineral in the manufacture of EV batteries, reports Nikkei Asia Review. Until now, Chinese companies have been major players in the processing of dysprosium.

One possible reason for the Chinese monopoly in rare earths is that Beijing has been soft on environmental and safety safeguards for rare-earth processing facilities, which generate a lot of waste. According to a report by news agency Reuters, Lynas signed the deal with Blue Line because the latter’s existing processing plant in Malaysia is dealing with regulatory issues.

It remains to be seen whether the Trump administration, which has also been dismissive of placing environmental hurdles in the way of manufacturing plants, will give Lynas some concessions in this regard. It is clear though that Australia and the U.S. plan to disrupt Chinese plans in rare-earth.

Australia-U.S. cooperation also mirrors similar partnerships in other fields to push back against a rising China. These include a US-Japan-Australia partnership on infrastructure financing to compete with China’s Belt and Road initiative, and the so-called “Quad”—a military cooperation arrangement between Australia, India, Japan, and the United States. 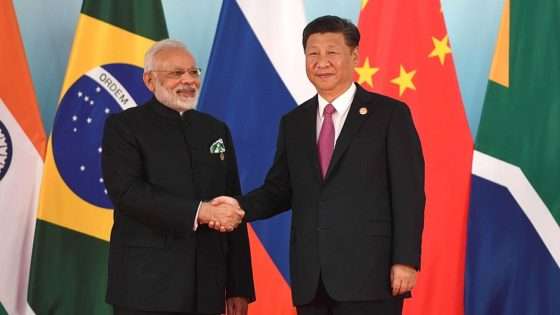 China and India’s Deadly Himalayan Clash Is a Big Test for Modi. And a Big Concern for the World. 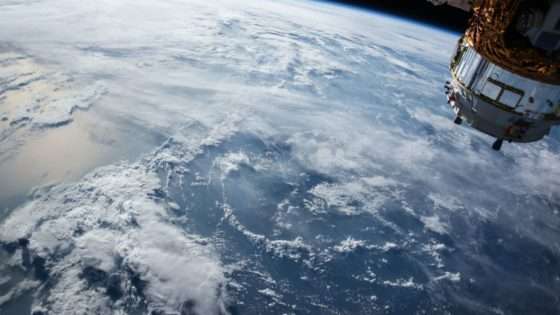 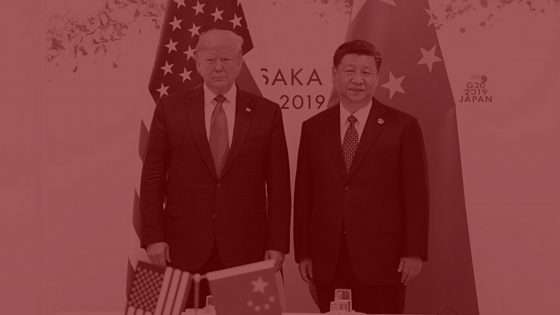 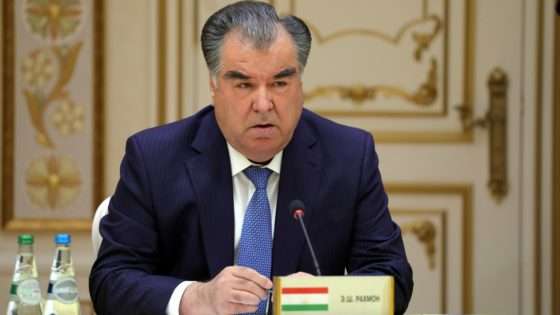 Tajikistan’s Security Ties with China Are a Faustian Bargain