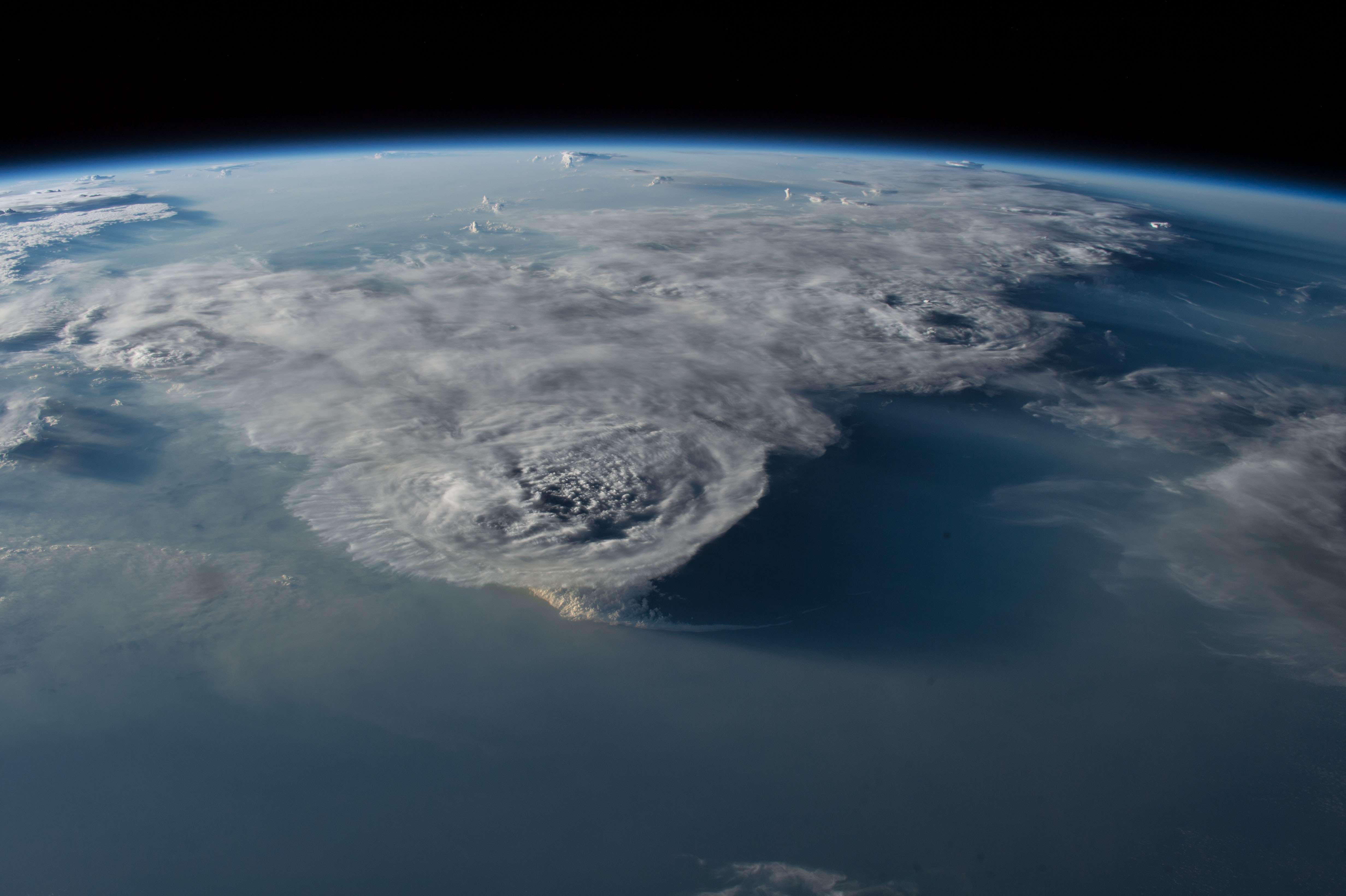 Beijing has begun to regulate the rapidly growing private sector of the space industry in a move aimed at integrating commercial space activity with the objectives of the Chinese state. A new set of rules and guidelines for private space entities were issued last month by the State Administration of Science, Technology, and Industry for National Defense.

According to a notice released by the Chinese government agency, private space companies would henceforth follow predefined standards for research and development on their projects. These include design and test of launch vehicles, safety and quality control in production facilities, activity on launch sites, control of rocket propellants, as well as other regulations.

In 2014, Beijing opened up the closely guarded space industry to private investments. Since then, many private space startups have emerged in China. According to a report in the South China Morning Post, this number was around 100 in 2018, an increase of more than 200 percent from just 30 a year earlier.

In addition to the regulations imposed upon private space companies, the Chinese government has also drafted a national space law that will be included in the legislative plan of the Chinese parliament. The new law would be enforced by 2023, reports technology news publication Space News.

China Wants a Competitive Private Space Industry, but at What Cost?

Beijing has claimed that the new space regulations will allow for commercial rocket development at lower costs, improve the capability of engineers and scientists in the space sector, and make the Chinese space industry more competitive, reports the SCMP. They also encourage private entities to partner with state enterprises for space ventures.

However, Space News claims that the new set of guidelines have been released without any input from the private space companies operating in the country. According to the new rules, private space firms have to obtain permission from the state before embarking on new projects and also follow state export controls while doing business with foreign partners.

Private space companies in China have been catching up to their American peers like Elon Musk-owned Tesla and Jeff Bezos-owned Blue Origin in recent years.

New rules aimed at tightening control over the private space sector could be an indication of Beijing preparing itself against the U.S. expanding the scope of trade rifts with China to commercial space activities.