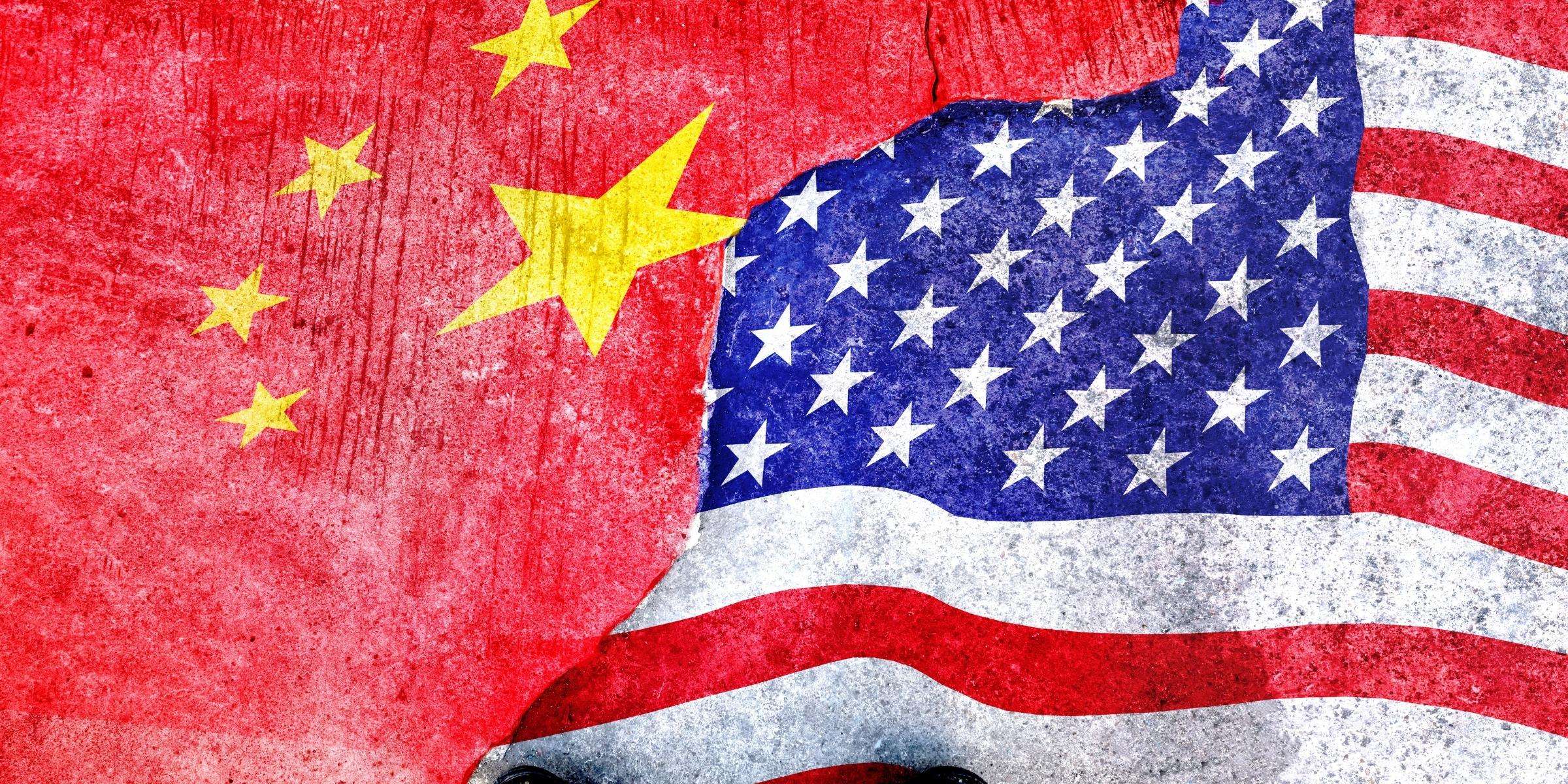 Chinese public opinion of the United States has worsened sharply over the past decade, according to a study that will be published in the Chinese Journal of International Politics.

The survey was conducted over two periods — before and after the 2020 U.S. presidential elections — to determine the extent to which negative Chinese public opinion of the U.S. was linked to the Trump presidency. And it builds off of earlier surveys of the Chinese public conducted by the Pew Research Center in 2010, 2013, and 2016.

Chinese perceptions of relations with the U.S. have improved modestly since Biden’s victory. But even after Biden’s election win, a majority of Chinese respondents (64 percent) see relations between the two countries as having worsened over the past year.

The survey also reveals a Chinese public that has become far more confident in China’s economy and global leadership.

A majority of Chinese surveyed (66 percent) now see America as a power in decline, compared to 39 percent in 2016. Most Chinese respondents today also see China as the world’s leading economy. And a plurality believes that a Chinese-led order is better for the world.

China Is an Authoritarian Country, But Public Opinion Still Matters

As the study authors note, even without accountability through elections, the Chinese Communist Party (CCP), needs to remain responsive to public sentiment in order to neutralize challenges to the legitimacy of the regime.

China, despite a massive censorship regime — often referred to outside the country as its “Great Firewall” — has an active social media. And the country’s “Little Pinks” (or xiǎo fěnhóng) — young, nationalist netizens who comment on social media platforms like Sina Weibo and WeChat — have, in the view of some observers, emboldened or pressured Chinese diplomats to adopt a more combative public posture, contributing to the so-called “Wolf Warrior” phenomenon.

These more strident views among young Chinese could be the outgrowth of China’s rapid economic growth, political turmoil in the West, as well as the CCP’s nationalistic indoctrination programs, including the “four matters of confidence.” For the CCP, the Little Pinks and other nationalists could be a double-edged sword, emboldening a more assertive Chinese foreign policy while also limiting its maneuverability in times when greater pragmatism is warranted.

In this article:China, Featured, United States