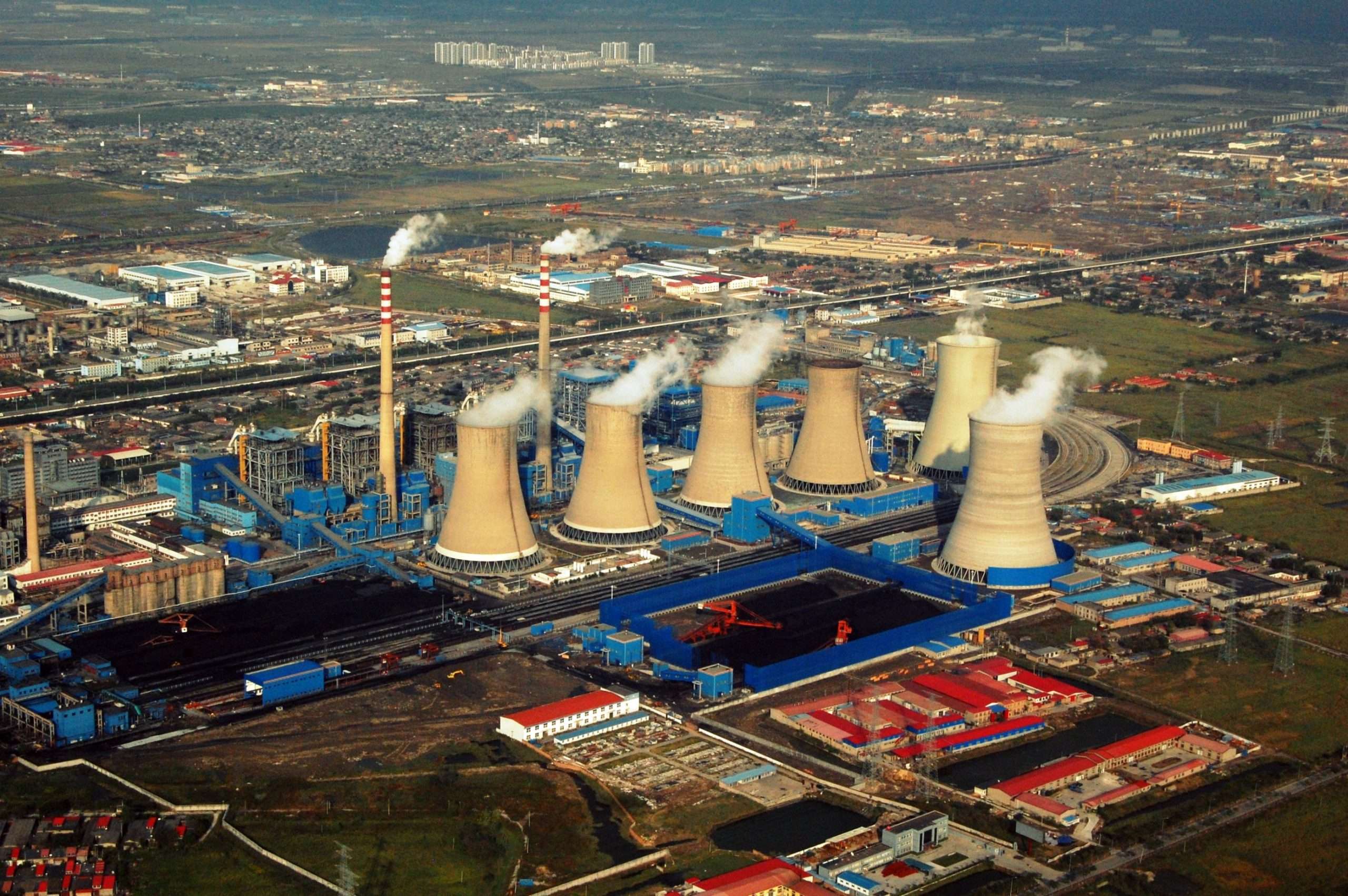 A coal power plant in Tianjin, China. Beijing aims to have its carbon dioxide emissions peak before 2030 and be carbon neutral by 2060. (Image Credit: Shubert Ciencia, via Flickr)

When it comes to climate change, no nation is more important than China. It consumes more coal than the rest of the world combined, and it is the leading emitter of greenhouse gases, accounting for nearly 30% of global emissions.

Unless China takes rapid steps to control its greenhouse gas emissions, there is no plausible path to achieving the Paris climate agreement aim to limit global warming to 1.5 degrees Celsius (2.7 F), or even the less ambitious target of “well below 2 C” (3.6 F).

So, what is China doing to help the world avoid the worst impacts of climate change, and is it doing enough?

China’s record is mixed. Over the past year, China has signaled that it intends to continue on its well-worn path of making modest, incremental contributions to combat climate change, an approach inadequate for achieving the Paris goals. Yet, as an expert in environmental diplomacy who has followed China’s actions for years, I see reasons to think China might increase its efforts in the coming years.

A common misconception is that China either lacks climate policies or fails to implement them. The reality is that China has a robust set of climate and energy policies and a strong track record when it comes to fulfilling its pledges to the international community.

Driven by a desire to reduce air pollution, enhance energy security and dominate the industries of the future, China has been the world’s leading investor in renewable energy since 2013, and it has been buying up raw materials those industries need, such as cobalt mines in Africa. It has three times more renewable energy capacity than any other country, and its electric vehicle use is growing. As of 2019, about half the world’s electric vehicles and 98% of electric buses were in China.

Overall, China achieved nine of the 15 quantitative targets in its 2015 climate commitments ahead of schedule. Over the past decade, coal has fallen from about 70% to 57% of its energy consumption.

In September 2021, Chinese President Xi Jinping indicated that China will stop financing overseas coal power plants. This is likely to lead to the cancellation of much of the 65 gigawatts of coal power plants it had planned in Asia, roughly three times the annual emissions of Bangladesh. And unlike the U.S., China has also established a national emissions trading system for the electricity sector, though it lacks a hard cap on emissions.

When it comes to China’s approach to climate change, the problem is not lack of policy implementation but rather a lack of policy ambition. China’s climate policies are admirable for a middle-income country that only recently escaped the ranks of the poor, but, like most of the world’s nations, it is still not doing enough.

This is evident both in China’s revised commitments presented at the U.N. climate summit in Glasgow in November 2021 and in its current Five-Year Plan (2021-2025). Both represent piecemeal improvements but will make it difficult to keep global warming well below 2 C.

For instance, China aims to have its carbon dioxide emissions peak before 2030 and be carbon neutral by 2060. These soft targets reflect a Chinese tendency in international negotiations to underpromise so that it can overdeliver. To be consistent with the Paris Agreement aims, China will need to set a cap on emissions and move forward its peak dates.

Current policy and recent history have also raised concerns that China’s coal use will not decline fast enough over the 2020s to achieve the 1.5 C target.

Three times in the past four years China responded to either an energy shortage or economic slowdown by allowing coal production and consumption to surge. In 2020, it added almost 40 gigawatts of new coal capacity, roughly equal to the entire coal fleet of Germany, the world’s fourth-largest industrial power.

There is still a chance that China will enhance its contribution to the fight against climate change.

It is worth noting that China is still developing the policies that will guide its approach to climate change over the next decade. It has released two overarching documents for reaching carbon neutrality and an emissions peak in 2030. Over the next year or so, it intends to release 30 sector- and province-specific documents to guide industries such as steel, cement and transportation.

Two key developments at Glasgow could also nudge China to do more.

First, a considerable number of countries increased their climate pledges, which ratchets up pressure on China.

More than 100 nations pledged to cut emissions of methane, a highly potent greenhouse gas, by 30% by 2030. India pledged to reach net-zero carbon emissions by 2070 and, more importantly, indicated it would potentially get half its electricity from renewable sources by 2030. There were also multicountry pledges to end deforestation, phase out coal and cut international funding for fossil fuels.

Like any country, China’s climate actions are driven primarily by domestic political considerations. However, over the past three decades Chinese policy has responded to – and been shaped by – external forces including diplomacy, advocacy and scientific exchange.

Developing countries, in particular, can influence China’s approach to climate change. Because China has long positioned itself as a leader of the developing world and is sensitive to its international image, it can be hard for Beijing to resist pressure from other developing countries. The fact that several countries, such as India, Indonesia and Vietnam, made bolder-than-expected pledges at Glasgow could induce Beijing to offer more aggressive targets for controlling emissions.

The second key development is that the United States and China achieved a much-needed thaw in their relationship at Glasgow and laid a foundation for future cooperation.

Although there is some debate about whether the climate benefits more from Sino-American competition or cooperation, there was concern that hostility between China and the U.S. could derail the talks.

Therefore, it was a welcome relief when late in the summit China and U.S. released a joint declaration outlining their shared commitment to combating climate change.

They agreed to establish a “working group on enhancing climate action in the 2020s” and to meet early in 2022 to address methane emissions. China also indicated it would release a national action plan for methane. This is significant because China did not sign the Global Methane Pledge and has not traditionally included noncarbon greenhouse gases – about 18% of China’s total emissions – in its commitments.

Will developing country pressure and U.S.-China cooperation be enough to persuade China to take more aggressive action? Only time will tell, but Glasgow may have been the crossroad where China and the rest of the world chose a more sustainable path.

In this article:China, Climate Change, Featured

Phillip Stalley is the Endowed Professor of Environmental Diplomacy at DePaul University.