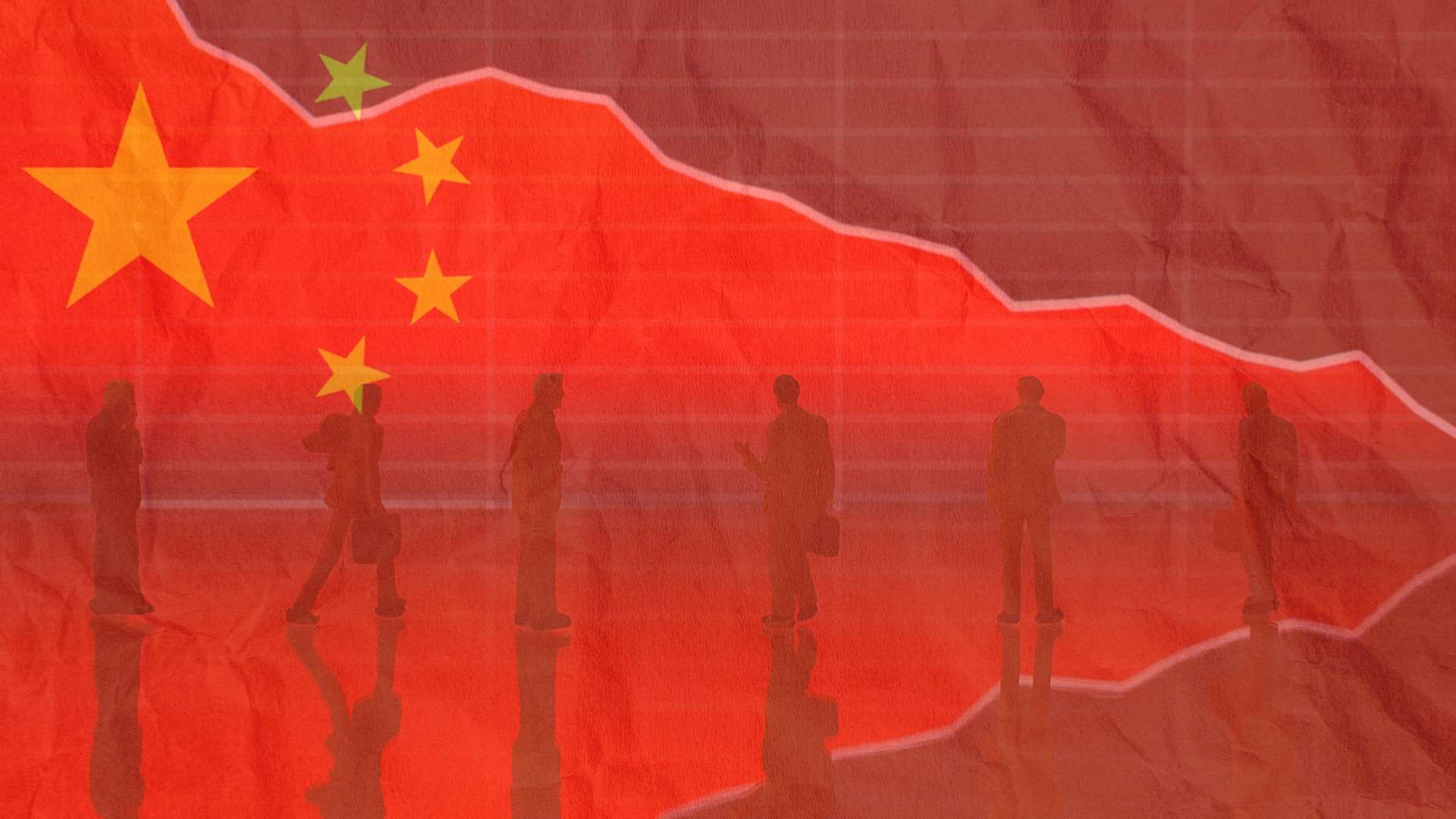 A decline in its population decline may not just impact China's domestic stability, but could also weaken its global rise.

China’s population shrunk in 2022 for the first time in over sixty years, indicating that the country’s demographic shift is taking place more rapidly than expected, with potentially profound implications for economic and social stability.

China’s National Bureau of Statistics revealed yesterday that China’s population declined last year as deaths exceeded (10.41 million) births (9.56 million). The number of births in China has fallen for the past six consecutive years, but is now surpassed by the number of deaths, resulting in a net population decline.

The new figures are not a one-off event, but a sign of things to come. Rising mortality as a result of the abandonment of President Xi Jinping’s zero-COVID strategy is also likely to accelerate China’s population decline in 2023.

The last year China experienced a fall in population was in 1961, when Chairman Mao Zedong’s disastrous economic reform program, the Great Leap Forward, resulted in the deaths of tens of millions of people.

Today, China’s population stands at 1.4 billion. It’s long been the world’s most populous country. But the United Nations projects China to be eclipsed by India in population this year.

Why China’s Population is Shrinking

China’s fertility rate decline is a long-term byproduct of a number of population control measures, including Deng Xiaoping’s One-Child Policy.

In 1963, China’s fertility rate — or the average number of births per woman — was 7.5. When population growth measures were implemented in 1970, China averaged 6.1 births per woman. Those initial policies had a considerable impact by the time the One-Child Policy was put into effect in 1980, with the fertility rate falling to 2.7.

The One-Child Policy is not the only reason for the decline in China’s fertility. In 2016, China began relaxing its One-Child Policy, allowing women to have two children. That cap expanded to three in 2021. And then later in the year, China announced that it would not impose fines, effectively removing the cap on children.

But this policy has failed to stem the decline. The cost of living in China’s eastern urban centers is high. Real estate ownership is out of reach for many young couples. And the costs associated with raising a child, including education-related expenses, are rising through the roof in China’s hyper-competitive academic environment and labor market. So many young couples simply opt not to have children.

Various fiscal incentives for having children have not yielded desired effects. Working women in China are deferring or rejecting motherhood altogether in part because of a desire not to assume traditional household responsibilities.

Even with a net population decline, China will remain a gigantic country. And the changing composition of its population will pose problems of its own.

China’s population is aging. Its labor force participation rate has been falling since the early 2000s. Rising longevity and declining births mean its labor pool will continue to shrink without immigration. Social welfare spending for those outside the labor force, especially retirees, will rise. Chinese governments may struggle to generate fiscal revenue through taxation and other measures necessary to support rising health care, pensions, and other social sector spending.

The key for China is to improve the productivity of its shrinking labor force. In other words, it needs to get more value out of them. That ultimately requires mastering emerging technologies like artificial intelligence and quantum computing.

China’s advancement as a scientific power suggests that it may be capable of rising to the challenge. But Western powers are aligning to deny China dominance in these strategic domains. For China, success is not simply an issue of building domestic human capital. There are also significant geopolitical barriers.

If China is unable to make that leap to an advanced manufacturing and technology economy, then it could join the ranks of countries that are stuck in the middle-income trap. The social stability that China has had over the past three decades (outside of heavily-repressed ethnic minority areas) is shaped not just by an authoritarian infrastructure, but also by an unofficial “grand bargain’ with the Chinese people — that the current system would deliver better lives. But the recent anti-zero COVID protests show that public frustration is rising. And if Beijing’s ability to deliver a better economic future falters, then the masses could take to the streets once again.

In this article:China, Demography, Economy, Featured