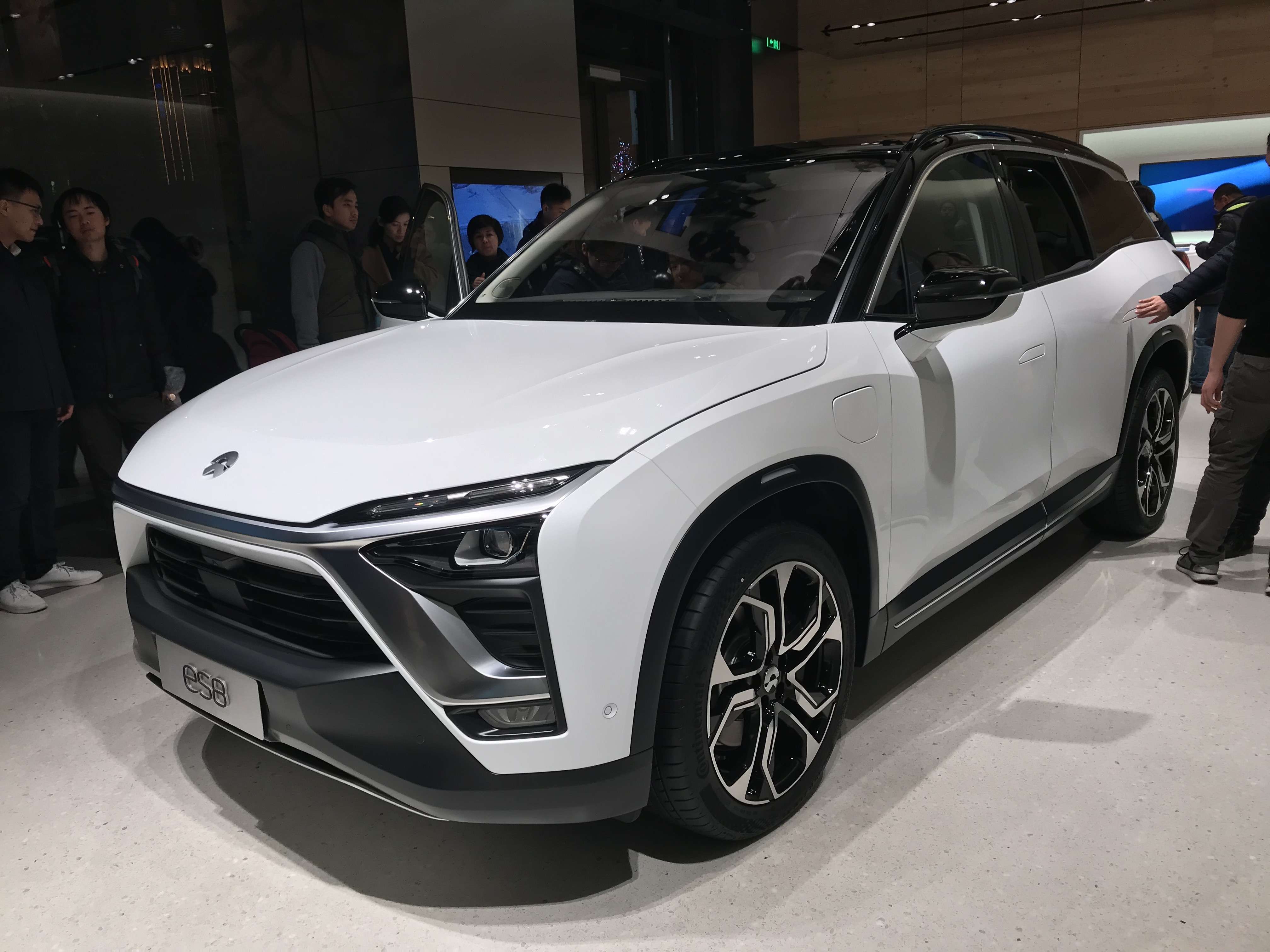 China’s Ministry of Finance announced on Friday an extension to a sales tax break on environment-friendly cars as part of an effort to boost domestic electric vehicle manufacturing, reported Yahoo Finance.

According to the decision made by the Chinese government, consumers who purchase battery-powered or plug-in hybrid vehicles will remain exempt from a 10 percent sales tax on the purchase of an electric car until 2020.

The move will benefit the largest automakers in the country’s new energy vehicle (NEV) market—which includes battery-powered EVs, plug-in hybrids, and hydrogen fuel cars. Three of the ten largest EV makers in China, including Geely Automobiles, Guangzhou Auto, and SAIC Motor have new models launching in the next few months.

American EV maker Tesla, which is expected to start producing its Model 3 vehicles at a new factory in China by 2020, will also be relieved at the decision to keep the tax break since Tesla cars are more expensive than domestic alternatives in China.

The extension in the sales tax break is strange given that the Chinese government is working on a plan to reduce government subsidies granted to EV makers during the past ten years that were put in place to jumpstart the domestic NEV industry.

Last week, Quartz reported that China was ending a policy that had limited the operations of foreign EV battery makers in the country. Under the policy, automakers in China had been given incentives to buy EV batteries from local sellers.

China is the largest EV market in the world, accounting for the sale of 1.2 million electric vehicles in the country last year, reports Quartz. Since EV batteries are the most expensive component of an EV, buying from local buyers gives the domestic industry a huge boost.

Earlier in March, subsidies given to the EV makers were cut in half by the Chinese government. According to Beijing, the move was aimed at helping strong companies expand further and discouraging weaker ones from investing more in the sector.

Beijing has also invested in alternative energy vehicles, like hydrogen-powered cars, as it implements the vision of Chinese President Xi Jinping to build a cleaner China. The hydrogen fuel cells in NEV batteries emit only water vapor while producing energy.

As EV sales in China are expected to top 1.6 million units in 2019, it will be interesting to see how the entry of foreign firms into the Chinese markets affects the sales of clean energy vehicles and electric vehicle batteries in the country.