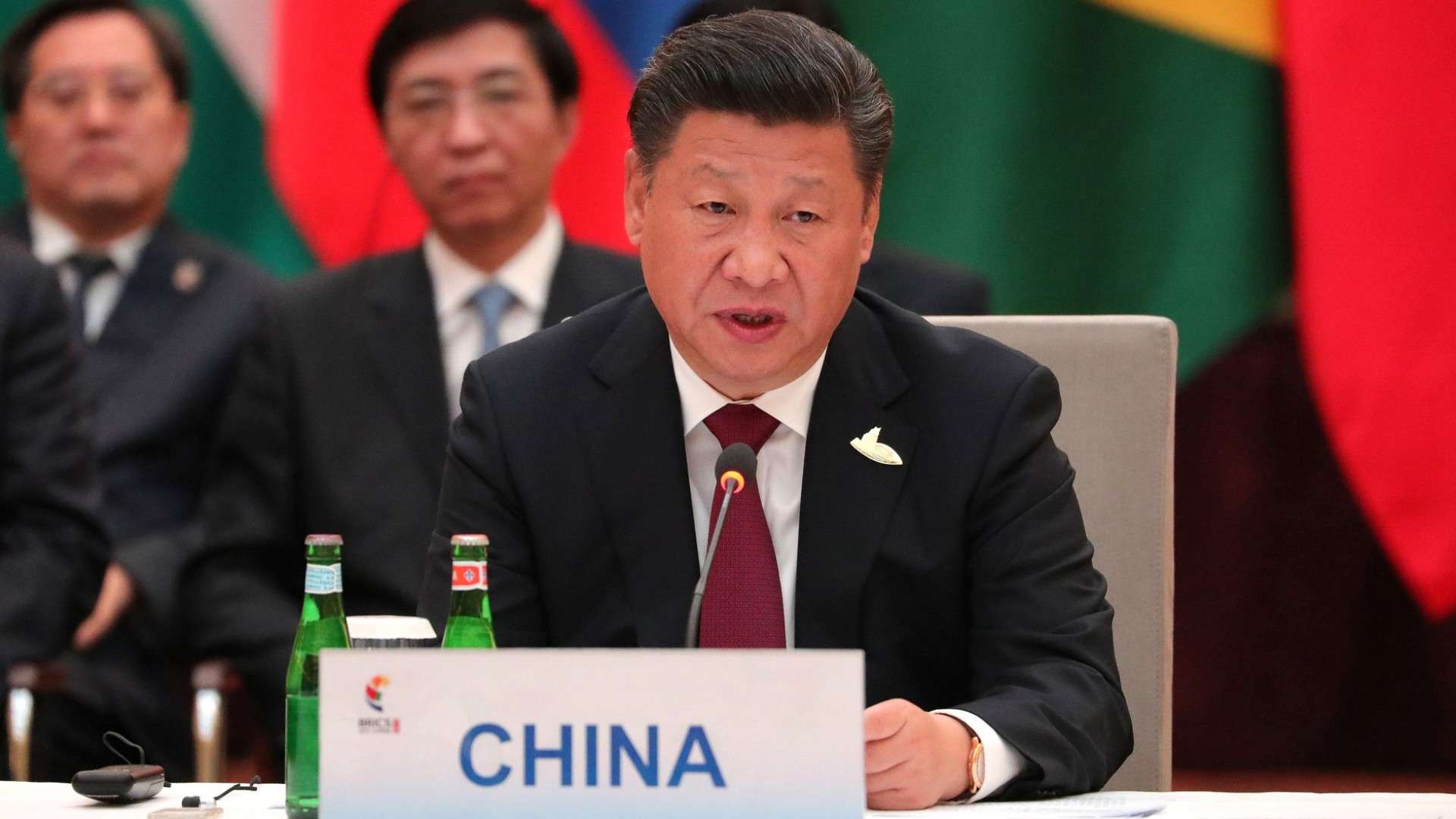 In 1949, former U.S. president Harry Truman launched the first U.S. global aid program, declaring that “all nations [should] work together through the United Nations” in “a worldwide effort for the achievement of peace, plenty, and freedom.”

At the 76th United Nations General Assembly in 2021, Chinese President Xi Jinping called on the global community to again refocus on sustainable development with the proposal of China’s Global Development Initiative (GDI).

What is China’s Global Development Initiative?

The GDI asks the global community to “refocus” on development, “recommit” to the UN’s Sustainable Development Goals (SDGs), “reinvigorate” global partnerships and “reactivate” international development cooperation. Like Truman’s initiative, the GDI is vague and emphasizes working through the United Nations. It also promises to be a worldwide effort based not on monetary largess but on cooperation and knowledge sharing.

The GDI does not supplant China’s Belt and Road Initiative (BRI). The BRI is essentially a rebranding of China’s globalization, focussing on policy coordination, regional connectivity, trade, financial integration, and people-to-people ties as routes to common prosperity. It lacks a secretariat, budget, or implementation plan and is largely funded by commercial loans from China’s policy banks.

The GDI is small in scale. Its projects will be coordinated by the China International Development Cooperation Agency (CIDCA). China’s Ministry of Foreign Affairs will also have a prominent role, reflecting the diplomatic nature of China’s aid and development cooperation. China’s official foreign aid has a modest annual budget of roughly US$3 billion — though other budgets pay for programs like medical teams or scholarships. In 2021, official aid from the United States totaled US$40 billion. It is no wonder that senior CIDCA official Tang Ying emphasized the GDI’s intention to fund ‘small and smart projects’.

China has framed its role and responsibility in the GDI as that of a developing country working in solidarity with other Global South countries. The GDI is linked to earlier Chinese initiatives like the US$3.1 billion South-South Climate Cooperation Fund and the further US$1 billion committed when it upgraded to the Global Development and South–South Cooperation Assistance Fund. The GDI reflects China’s support for and insistence on the concept of common but differentiated responsibilities — the idea that all countries have responsibilities for building a better world, but wealthier countries should bear more of the burden.

Common but differentiated responsibilities are the cornerstone of global climate and trade governance. It is not unreasonable for China to emphasize this as its per capita income positions it somewhere between Costa Rica and Thailand and below the Maldives and Equatorial Guinea. Chinese efforts to provide support within its means will also play well with domestic audiences concerned about poverty at home.

China has tied the GDI tightly to the United Nations — a forum where Beijing’s membership in the Security Council provides it with automatic respect, influence, and veto power. China lacks these qualities in other global institutions where wealthy countries continue to be massively overrepresented, such as the World Bank and International Monetary Fund.

The alignment of the GDI with the UN’s SDGs and the 2030 Agenda for Sustainable Development also allows China to reference low-income countries’ long-standing grievances about an inequitable and unbalanced global economy. Though mild, China’s rhetoric echoes some of the 1974 UN Declaration on a New International Economic Order, which included a set of proposals to end economic colonialism and dependency.

By positioning the GDI as promoting human rights through development, Beijing highlights another controversial Cold War divide. Almost as soon as the ink was dry on the 1948 Universal Declaration on Human Rights, UN members split into opposing camps, forcing human rights that had just been declared indivisible to be divided into two separate binding legal conventions. The United States supported the 1966 UN Convention on Civil and Political Rights, ratifying it in 1992, while the socialist bloc supported the 1966 Convention on Economic, Social and Cultural Rights, which China ratified in 2001. Neither country has ratified the other side’s Convention.

When the UN General Assembly adopted the Declaration on the Right to Development in 1986, the United States cast the only negative vote. This division continues today, when the United States, its allies in the West, and many at the United Nations flag China’s domestic human rights abuses, such as those in Xinjiang and Hong Kong. China’s response is to deflect criticism by promoting the right to development as the “primary” human right.

Limited in budget if not rhetoric, the GDI’s power is largely symbolic, with its faint calls to reform the hegemonic global economic system. Its insertions about individual freedoms versus collective rights and responsibilities into long-standing and highly political global divisions subtly point to China’s success at providing a decent standard of living without liberal democracy.

At the start of the Cold War, Truman proposed a worldwide effort for peace, plenty, and freedom. Rather than sliding into a new Cold War, China and the United States could commit to cooperating on the intertwined global challenges of climate change, conflict, health, and poverty in more effective ways.

This article was first published on the East Asia Forum.

Deborah Brautigam is the director of the China Africa Research Initiative at the School of Advanced International Studies, Johns Hopkins University.