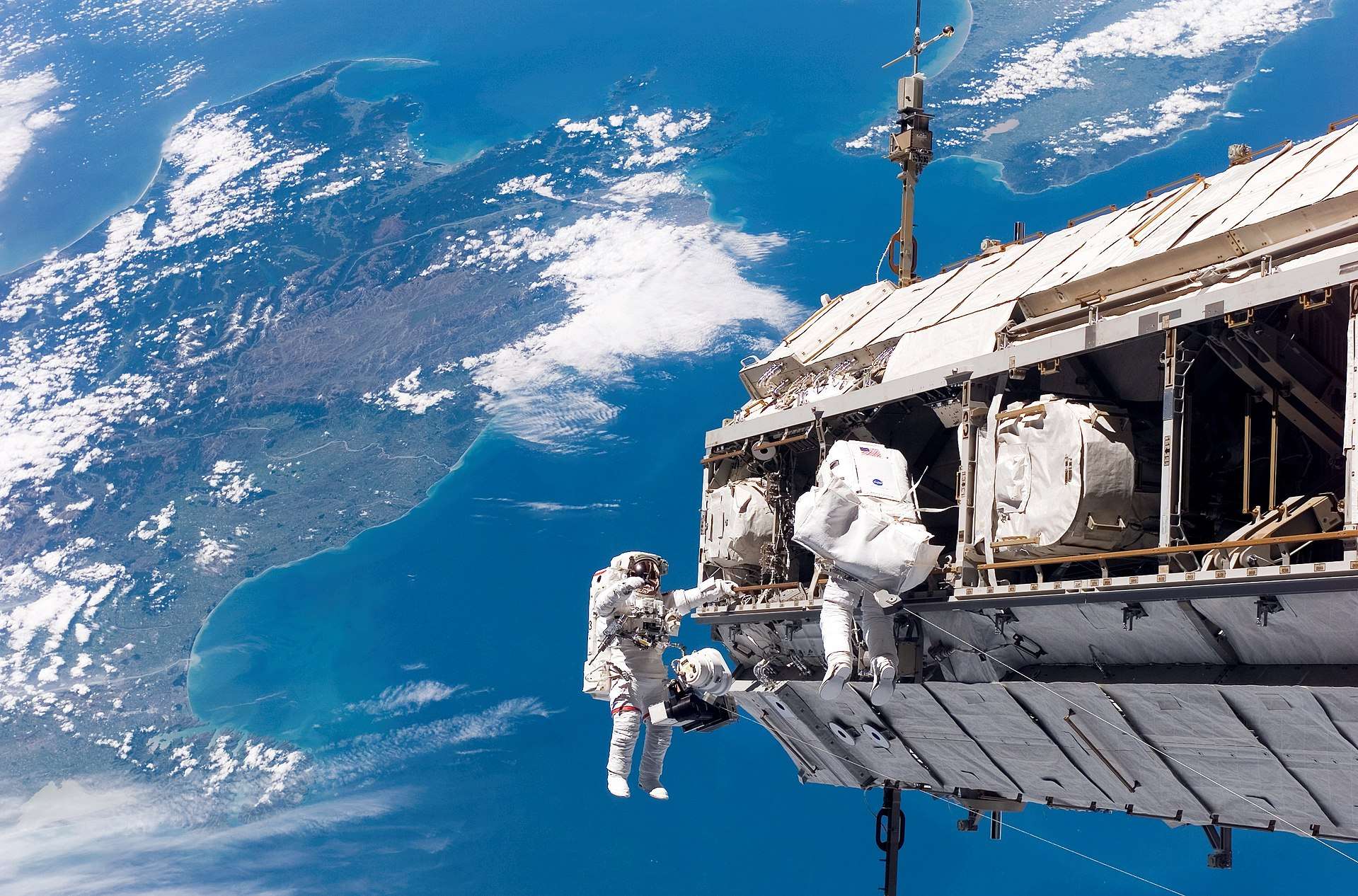 China on Friday carried out a controlled deorbiting of the experimental Tiangong-II space station, paving the way for the country’s first permanent space station.

The deorbiting is part of a plan to replace the experimental module with core components of a permanent Chinese space station named Tianhe by next year.

China designed the Tiangong-II and its predecessor, the Tiangong-I, as experimental space labs to test key technologies needed for placing a permanent space station in orbit around the earth.

The plan to launch and maintain a space station is part of a Chinese mission codenamed Project 921. Activated in 1992, the mission primarily envisions the successful negotiation of manned spaceflight by the Chinese—achieved in 2003—and the development and service of a permanent space station that is expected to be launched between 2020-2022.

The experimental Tiangong space stations carried out several missions that demonstrated the ability of the Chinese to operate a permanent base in space. The launch of a space station also reflects growing Chinese ambitions in space that include deep space missions, resource extraction on asteroids, and increased scientific cooperation with the space agencies of other countries.

What Did Tiangong 1 and 2 Achieve?

The Tiangong space labs have served as critical experimental modules for the development of an operational space station. In addition to providing technical knowledge for the eventual maintenance of Tianhe-I, the successful missions of the two orbital research facilities have also showcased the scale of growing Chinese ambitions in space.

Beijing landed a rover on the moon earlier this year for conducting scientific experiments and gathering data on the chemical composition of the lunar surface and atmosphere. In addition to manned missions, China plans to conduct resource mining on asteroids, build a space solar power station, and launch deep space missions in the coming decades.

The Tiangong missions are central to many of these plans. For example, China demonstrated with the Tiangong-I abilities to conduct rendezvous and docking maneuvers that are key to paving the way for cargo replenishment to a permanent space base. Tiangong-1 also featured a module on which small crews of astronauts could live and work for short-term missions of up to a week.

Tinagong-I hosted two Chinese manned missions, including one carrying the first two female Chinese astronauts. Beijing improved on existing capabilities with the launch of Tiangong-II that featured larger modules for scientific experiments, and bigger life support-infrastructure for astronauts, who could stay in the space lab for several weeks, as compared to Tiangong-I.

In late 2016, the Tinagong-II lab hosted a crew of Chinese astronauts onboard for 30 days. The success marked an important milestone as it was the longest Chinese manned mission to space. Improvements to the structure of Tiangong-II also showed that the Chinese had mastered the technology required for orbit refueling and supply deliveries to a space base.

The next logical step in the evolving Chinese expertise in space affairs seems to be the launch of a space station. Elsewhere, the International Space Station—operated jointly by Canada, European nations, Japan, Russia, and the United States—will be decommissioned in 2025. When it happens, Beijing might be the only space power with a space station in orbit.

Chinese astronauts have been barred from operating on the ISS by the United States since 2011. Space experts in China have admitted that the U.S. ban has spurred the development of Project 921, and the acceleration of the plan to develop the Tiangong space labs and launch the Tianhe-I by 2020.

The design specifications of Tianhe indicate that is more an extension of the Tiangong space labs rather than another iteration of the ISS. According to a report on digital news website China Power, Tianhe-I will weigh between 60-70 megatonnes, roughly six times less compared to the ISS that weighs close to 420 megatonnes.

Although a smaller space station will be cost-efficient and operationally easier to maintain, it would reduce the Chinese ability to conduct more research since the modules for scientific instruments might not fit into the station. The ISS, for comparison, is the size of a football field, and able to board equipment for a large number of scientific experiments at one time.

Tianhe will also be able to host three-member space crews for three to six months, and six-member astronaut teams for shorter periods. This suggests that Chinese manned space missions for the next few years will not be longer than six months. Five docking ports and a robotic arm will also be attached to the Tianhe station to assist in the attachment of payloads.

A space telescope, named Xuntian, will be launched in the same orbit as the space station. The telescope has a large 2-meter round primary mirror and will rival American telescopes in capabilities and strength. According to a report in Popular Science, Xuntian will have a 300-times larger field of view than the now-defunct NASA Hubble Telescope.

The space station initiative is a symbol of increasing Chinese cooperation with space agencies around the world. As China uses space diplomacy to eclipse the United States as a space power, this cooperation could see the development of research partnerships that might evolve into long-term strategic relationships a few years from now.