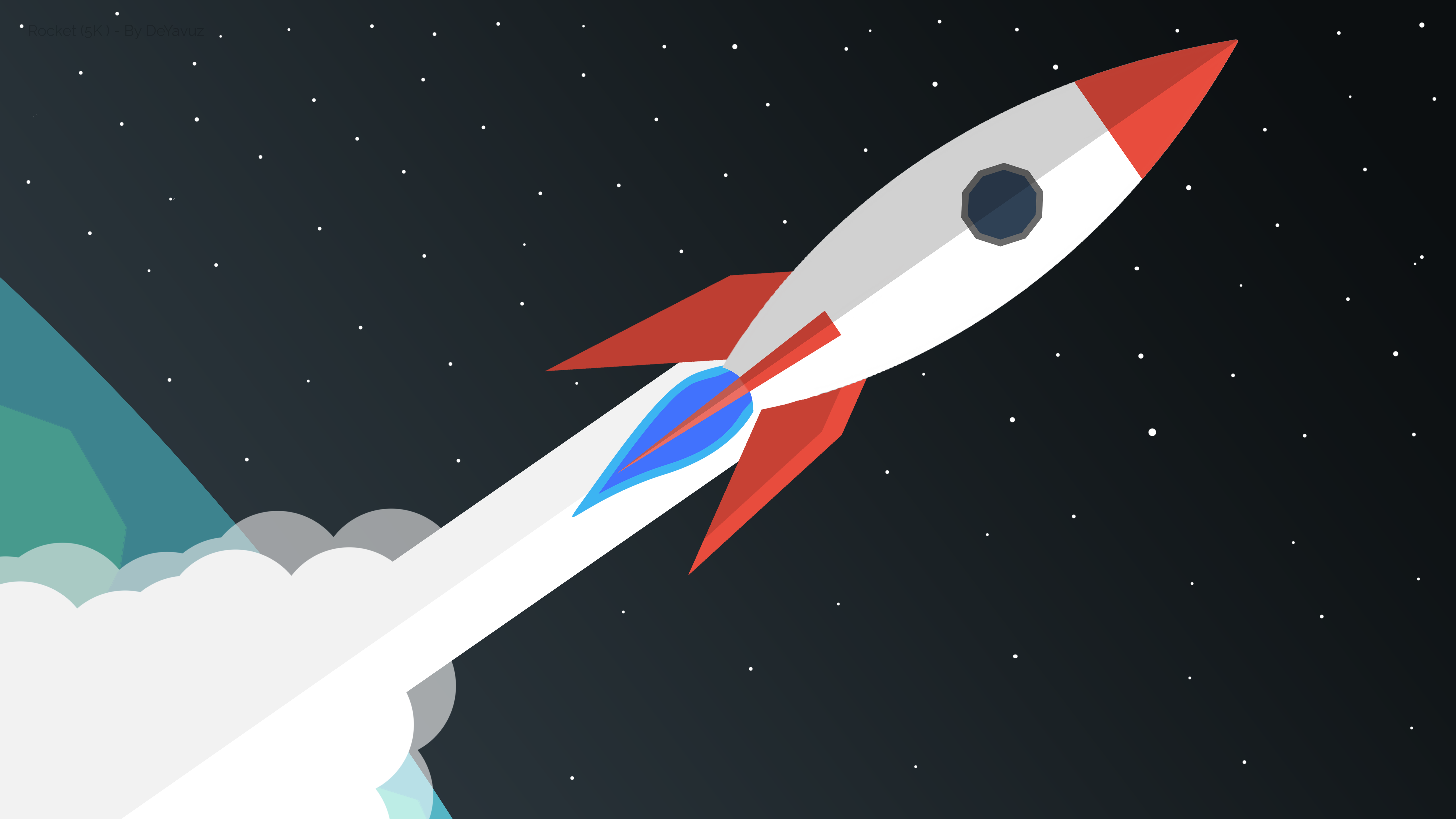 Hyperbola-1 is a four-stage launch vehicle designed to carry around 661lbs into a low-earth orbit (300 miles or above) or 330lbs into a 430-mile orbit around the earth. The success of the rocket marks an important milestone in the commercialization of space applications in China.

Two other Chinese space startups have previously tried and failed to launch payloads into orbit. LandSpace carried out a failed launch in October last year, while OneSpace failed to achieve orbit in March this year.

OneSpace, however, did succeed in sending a rocket into space last year. Last week’s successful launch indicates that Chinese firms may now be ready to send small commercial payloads into orbit as well, including satellites and scientific equipment.

Since Beijing allowed private investment in the space sector in 2014, many space startups have emerged. The private space sector is now a billion-dollar industry in China and dozens of companies are exploring the possibility of conducting business ventures in space.

In 2016, entrepreneurs Dongyi Zhang and Guosong Wu founded 2016, receiving $104.5 million in venture capital funding, according to Crunchbase. The company has an estimated $4.5 million in annual revenue.

Like their American peers, private space companies in China use state-launch facilities to carry our orbital and suborbital testing of their rockets. Research grants, subsidies, and tax breaks provided by the state also help these firms.

State-support also has a downside. New regulations rolled out for the private space industry by Beijing earlier this month could restrict the ability of space startups to build large rockets. It also $4.5 million in brings Chinese space firms into closer control of the central government.

As interest in space expands to resource mining of the moon and other bodies in the solar system, as well as the possibility of commercial flights to the planet Mars, the role private space companies play in this regard could prove to be pivotal in terms of defining the future of space.