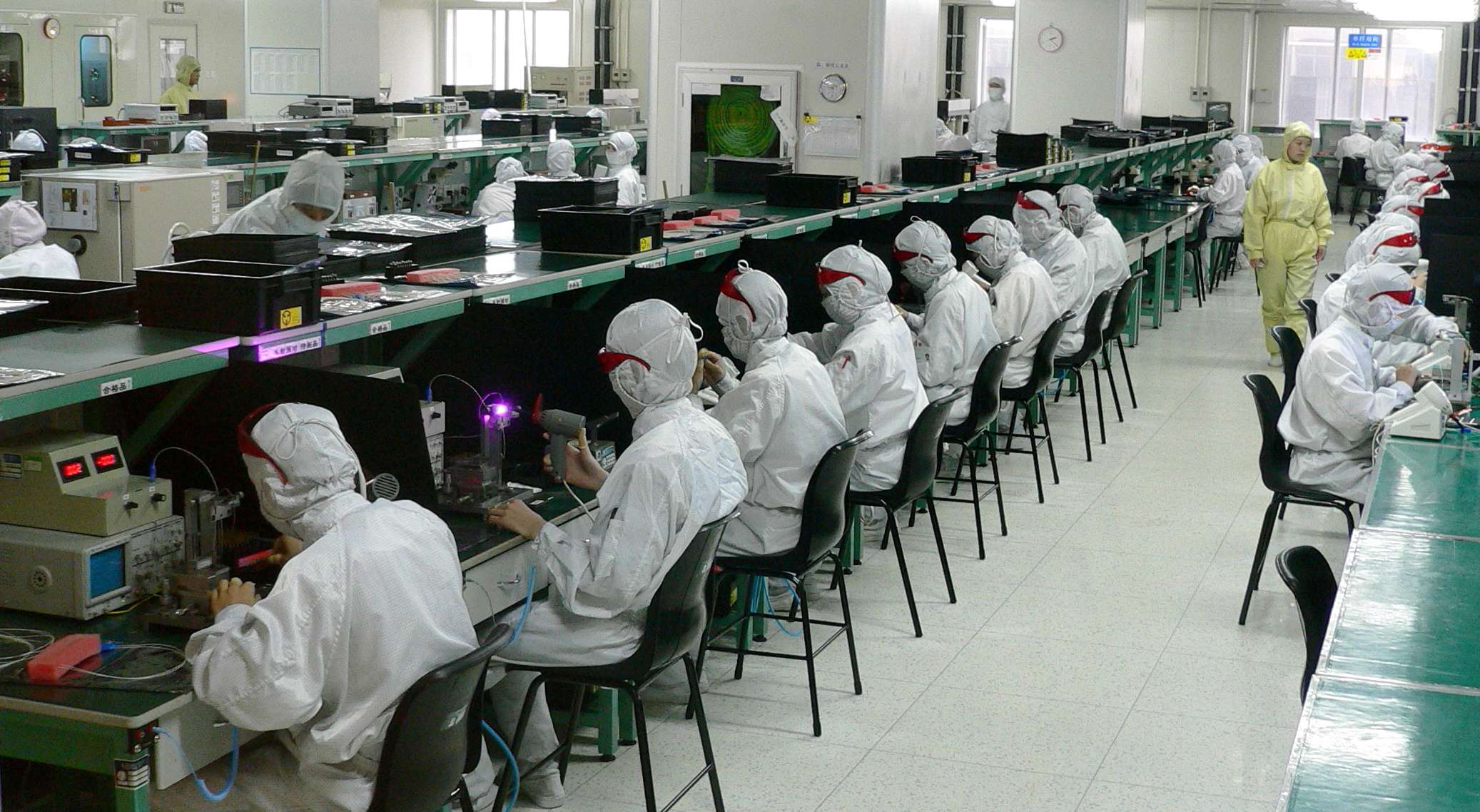 The dispute is being played out within a complex confluence of historical grievances, domestic politics, the ongoing US-China trade war, and a looming global recession.

Japan and South Korea are showing no signs of resolving an escalating trade dispute, which traces back to 1910. It now poses a threat to the world’s tech supply chain and has potentially severe consequences for the global economy. And the dispute is being played out within a complex confluence of historical grievances, domestic politics, the ongoing US-China trade war, and a looming global recession.

Japan has officially removed South Korea from its list of trusted trade partners that receive preferential treatment for importing sensitive Japanese-made goods, as of August 28. The list of goods includes chemicals that are crucial to producing the semiconductor memory chips found in most modern electronic devices.

This means that Japanese companies will now have to apply for a license to export the chemicals to South Korean companies, a process that could take up to 90 days. Semiconductors are South Korea’s top export item. With manufacturers reliant on the chemicals from Japan, any delay in their production could pose a significant threat to the country’s economy and the South Korean currency, the won, which has already dropped 8% against the US dollar this year.

From a global perspective, South Korea semiconductor giants Samsung and SK Hynix, which supply 60% of the world’s memory chips, have warned that they can’t rule out production disruption if the Japanese export restrictions remain in place. Any delay to supply could cause serious disruption to global tech supply chains and significantly impact other tech giants, like Apple and Huawei, who use memory chips and displays from Samsung.

A Conflict With Deep Roots

Japan has given no indication that it will change its mind. It claims the restrictions are a response to a national security concern, alluding to leaks to North Korea.

With no evidence put forward to support this, the likely scenario is that Japan’s action is part of an escalating and ongoing dispute involving historic grievances that date back to Japan’s colonization of the Korean peninsula more than a century ago. During World War II, Japan conscripted more than 670,000 Koreans as forced laborers to support its military ambitions.

Japan insists that most of the necessary compensation was settled as part of a US$500m payout under a treaty signed in 1965 and then a new agreement that was reached in 2015. But the current South Korean president, Moon Jae-in, created a task force in 2018 which concluded that the 2015 agreement did not reflect the opinions of the victims, especially their demand that Japan admit direct responsibility. Tokyo refuses further discussion of this issue and the bilateral relationship has continued to deteriorate.

The dispute is an emotional one for both countries. Thousands of South Korean protesters have marched on the Japanese embassy in Seoul, to express their displeasure at being downgraded as a trading partner. Many South Koreans have also vowed to boycott Japanese products, and there are reports that petrol station operators have been urged to stop refueling Japanese cars.

Both Japan and South Korea are integral to the world economy and disruptions will have spillovers that will go beyond the two antagonists. The most immediate threat is to the global tech supply chain, but any slowdown increases the likelihood of a worldwide recession.

The dispute has come at a particularly bad time. Major economies are currently experiencing weak growth with negative numbers coming out of the UK and Germany and a general slowdown in the US, China, and India. With the world’s two largest economies, the US and China, involved in an escalating tariff war that is chilling business investment, confidence, and trade flows across the world, the Japan/Korean trade spat will only add to business uncertainty.

There is little indication as to when these disputes will be resolved, or in whose favor. Add to this the chaos surrounding Brexit and businesses are left wondering what will happen next. Not surprisingly, firms are already adopting a wait and see attitude, postponing investment and waiting for clarity amid increasing uncertainty, as bond markets send alarming signals of a looming recession.

In the past, the US would have stepped in to prevent any flare up between its two South-east Asian allies from getting going out of hand. But the Trump administration has been hesitant to get involved, despite the important role both countries play in monitoring North Korea’s nuclear ambitions.

In a telling sign of shifting power in the region, China has already offered to step in and help mediate the dispute. The foreign ministers of the three countries met recently but failed to set a date for the annual meeting of their leaders.

China considers stability a priority and has been actively seeking to bolster regional economic integration as its relationship with the US sours. It will also be worried about the impact the Japan-South Korea trade spat could have on large Chinese technology companies like ZTE and Huawei, which rely on US suppliers like Qualcomm for chips and semiconductors. But if the US trade sanctions cut off this source of supply, they will be looking to South Korea for the vital components.

Another concern globally is Japan’s use of national security to justify its trade policy. This weaponizing of trade follows Donald Trump’s citing of security concerns when putting tariffs on steel and aluminum imports. China sees the trade war as an attempt to disrupt its core development strategy, the Made in China 2025 plan, prevent it’s reemergence as a world power and views the trade dispute through the lens of security and sovereignty.

World Trade Organisation (WTO) rules which govern trade between countries are, to a large extent, based on norms. They include a national security exemption clause which relies on members applying it in good faith. Once member states start taking advantage of the provision, there is likely to be a cascading effect, tempting more countries to weaponize this exemption in a tit-for-tat trade war.

In this article:South Korea, Supply Chains

Written By Pushan Dutt
Pushan Dutt is a professor of economics at INSEAD. His work spans international trade, politics, and economic development. He received a Ph.D in economics from New York University. 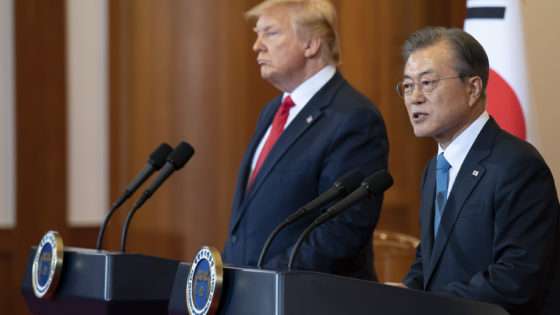 How South Korea Scaled Coronavirus Testing While the U.S. Fell Dangerously Behind