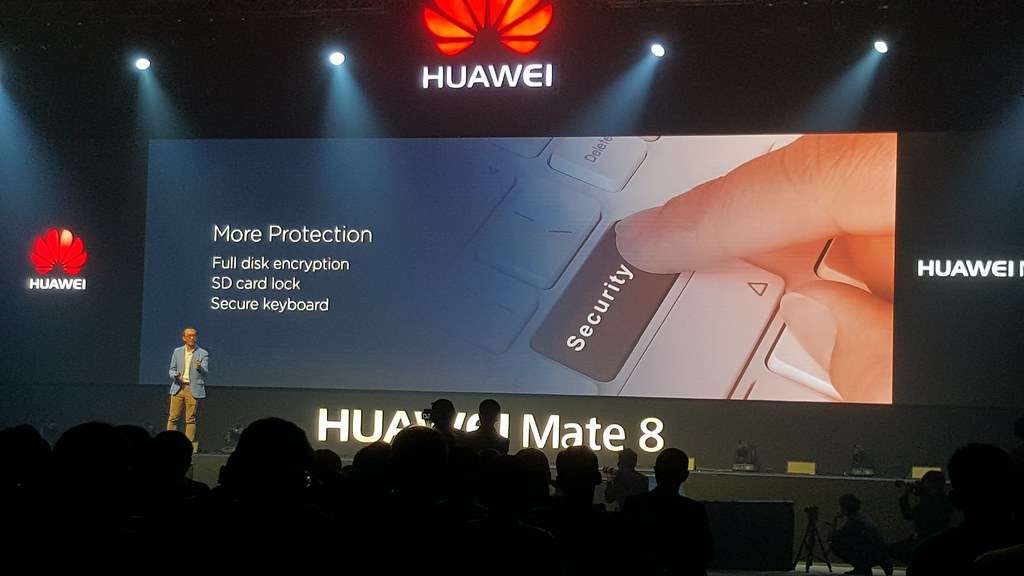 Chinese telecommunications firm Huawei said on Monday that it plans to invest close to $3.1 billion in Italy over the next three years. The investments, it claims, would add at least 1,000 jobs in the European country, as well as another 2,000 in sub-contractual positions.

The investment plan was announced in Milan by Huawei Italy chief Thomas Miao, who outlined that $1.9 billion would be spent on the acquisition of supplies for new operations in Italy, $1.2 billion on marketing and other tasks, and $52 million on research and development.

Miao further stressed that the recent trade tensions between the United States and China were not having any adverse effect on the Huawei business in Italy at the moment. He added that Huawei would guarantee product supplies to trade partners despite the U.S. restrictions.

In May this year, the Trump administration added Huawei to a trade blacklist over concerns about the company installing spying software on American communication networks and conducting intellectual property theft in the country.

Huawei has denied the allegations, but since it depends on the purchase of critical components for its products from U.S.-based vendors, the blacklist appears to have hit the company. Though restrictions were eased earlier this month, Huawei has still announced hundreds of job cuts in the United States.

Huawei is the second-largest smartphone maker in the world and a leader in providing the latest fifth-generation (5G) of cellular network technology globally. Its 5G plans in the United States, United Kingdom, Australia, and Canada have been affected as a result of mounting U.S. pressure.

Despite the announcement from Huawei, the Italian government has in recent weeks moved legislation that requires foreign communication firms to get government approval before installing equipment in the country. Huawei has termed the laws discriminatory.

The legislation must be approved by the Italian parliament within two months or it will expire, reports news agency Reuters. Miao has urged the Italian government to apply the new rules to all vendors and expedite the approval process for foreign telecommunications equipment.

As the United States urges allied countries to cut ties with Huawei, the company is making in other regions, including South Asia, Russia, and Europe. However, Huawei still faces an uphill task ensuring uninterrupted supplies of key telecom components ahead of the planned expansions.