As Fighting Rages in Nagorno-Karabakh, What is Azerbaijan’s Goal? 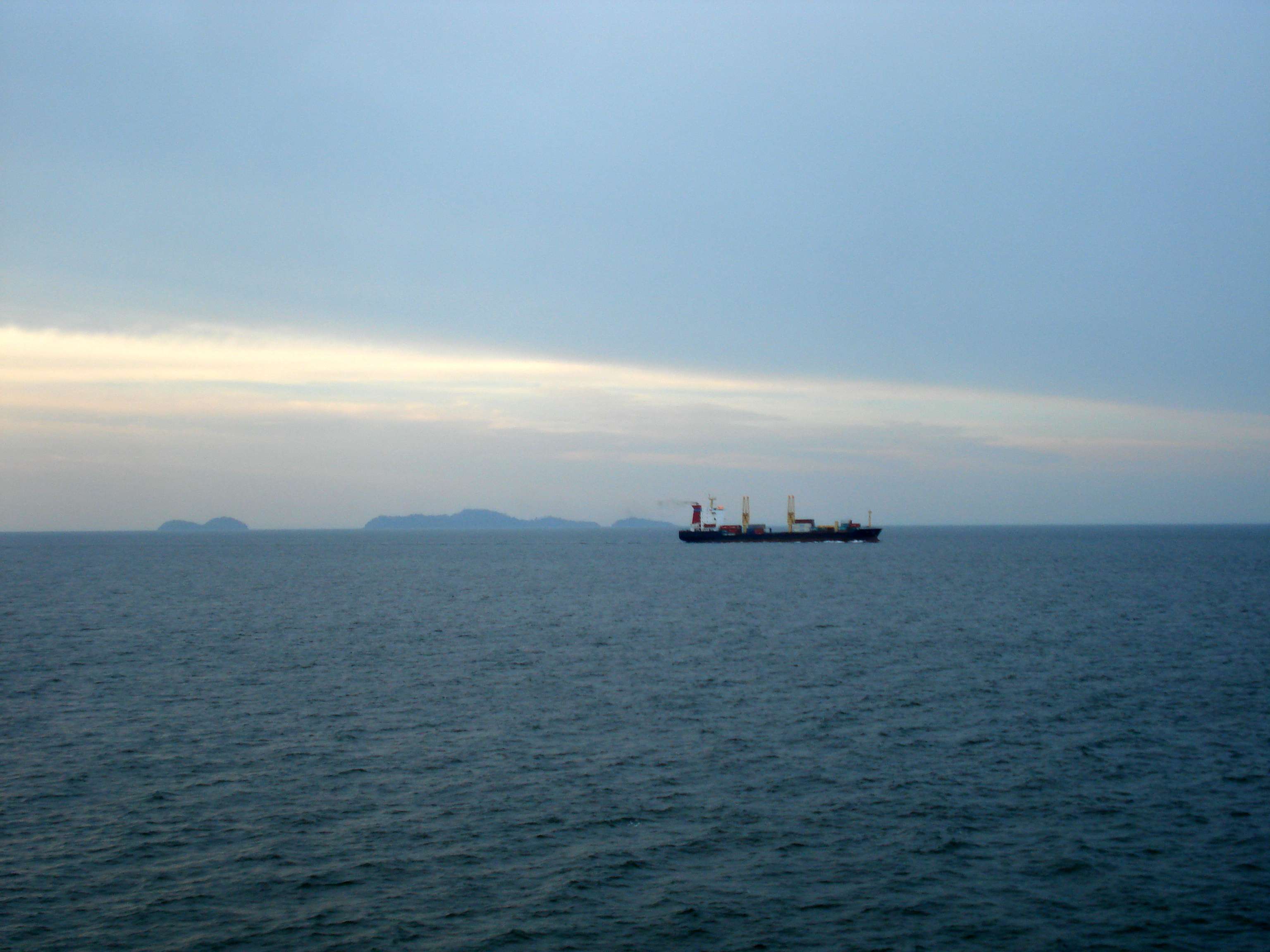 A ship passes through the Strait of Malacca chokepoint on June 5, 2009. (Image Credit: Wikimedia Commons/XEON)

Indonesia has verbally agreed to give India economic and military access to the port of Sabang, strategically located near the Malacca Strait—a maritime chokepoint in the Indian Ocean region through which a fifth of the world’s transported oil passes every day.

An Indonesian maritime minister said last Thursday that India will develop a deepwater port and economic zone on the island region of Sabang—located in between India’s Andaman and Nicobar Islands and the mouth of the Malacca Strait. The port is of questionable economic value, but with a deep draft of 40 meters and a strategic location, it would have significant military utility for India. While the commercial port and industrial zone may never end up developing, Indian naval vessels would be able to make visits to the port should the deal eventually go through.

The location of the Sabang port would increase the ability of the Indian Navy and allied forces to intercept Chinese commercial and military vessels in a conflict scenario. Those vulnerabilities are why Beijing is investing upwards of $62 billion in Pakistan’s Gwadar port and a broader economic corridor connecting from the port to China’s landlocked western Xinjiang region. The China-Pakistan Economic Corridor, as it is known, is described by Chinese officials as a “flagship project” of the massive Belt and Road Initiative, a $1 trillion-plus connectivity program stretching on land from China across Eurasia into western Europe and via sea through the South China Sea, Strait of Malacca, and the Indian Ocean into east Africa.

The preliminary Sabang port deal is part of a series of dueling port acquisitions by China, India, and other powers that are contesting for access to raw materials, emerging markets, and current or potential military bases.

In February, India finalized an agreement with Oman to use its Duqm port for maintenance, giving New Delhi a foothold in the western Arabian sea region, in between two other chokepoints: the Strait of Hormuz and Bab el-Mandeb. India also has plans to develop a port in Chabahar, located in Iran around fifty miles from Pakistan’s Chinese-developed port of Gwadar. China, meanwhile, has an established military base in the Horn of Africa country of Djibouti and is building an observation station in the Maldives— in India’s maritime backyard.

A great game for the high seas is afoot.

In this article:Connectivity Wars, Featured, India, Indian Ocean Region, Indonesia
Up Next: