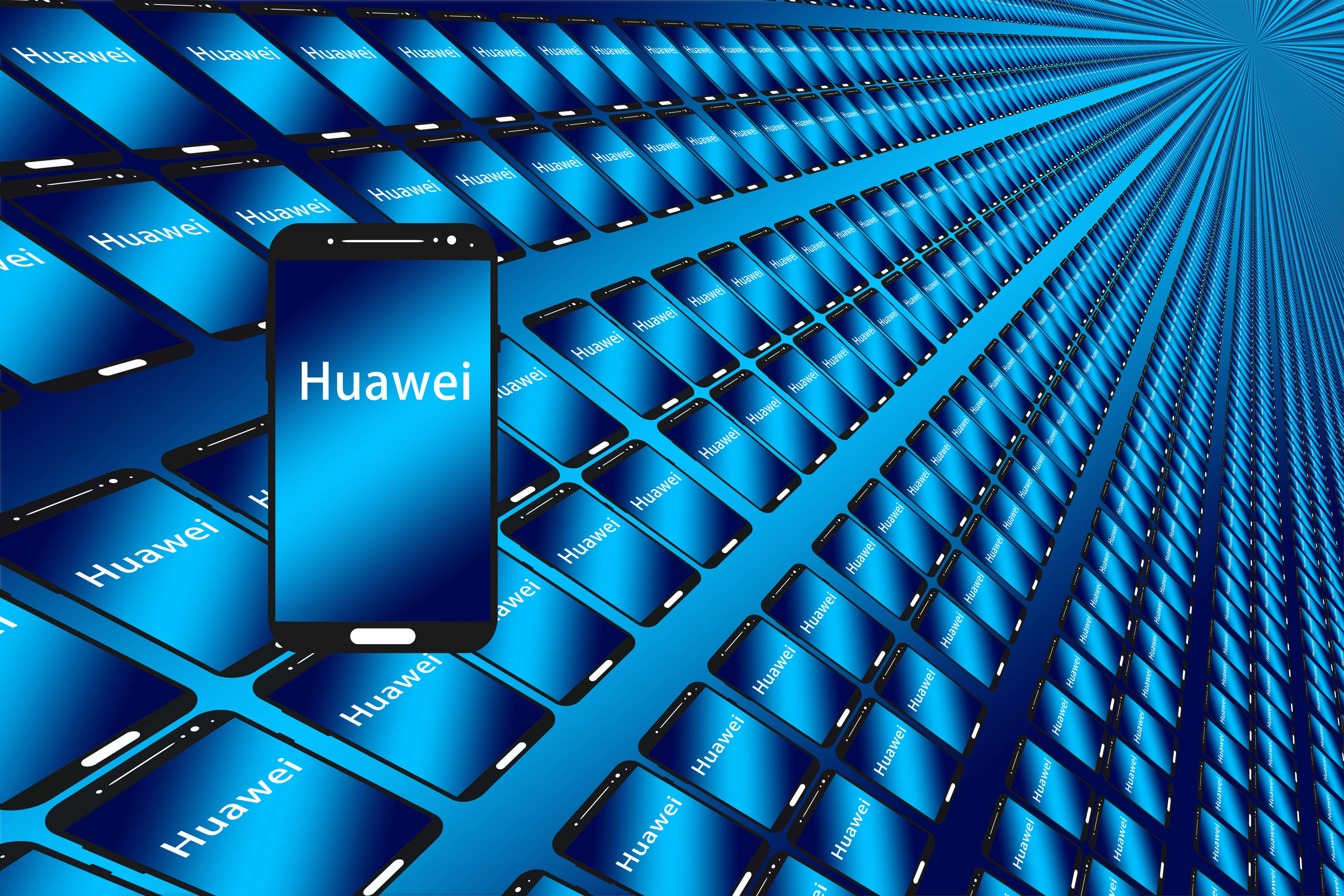 Chinese technological giant Huawei is considering job cuts to operations inside the United States and has already laid off employees at its U.S.-based research and development subsidiary named Futurewei Technologies.

Futurewei employs close to 850 people in California, Texas, and Washington. Hundreds of employees have already been let go, according to a report in American daily The Wall Street Journal.

Although the exact number of layoffs is still uncertain, some Futurewei employees have been given the option of relocating to Huawei offices in China. More employees will be probably be fired from their job in the coming weeks, reports the WSJ.

Futurewei separated itself from Huawei last month after the U.S. government put the latter on a trade blacklist earlier in May. According to instructions issued by the research and development entity, Huawei personnel were banned from Futurewei premises following the separation.

Huawei has become central to an escalating trade spat between China and the U.S. in recent months. U.S. officials accuse Huawei of intellectual property theft and installing spying software on American networks. Huawei has repeatedly denied the allegations.

The trade blacklist in the U.S. has disrupted the business of Huawei that depends on critical American hardware and software for manufacturing products. The firm employs 180,000 people across the world, and 1,500 of those jobs are in the United States, reports the WSJ.

The layoffs come despite indications that American firms will once again be allowed to sell their products to the Chinese technological giant after a meeting between U.S. President Donald Trump and Chinese President Xi Jinping in Japan two weeks ago.

The extent to which Huawei depends on research partnerships in the U.S. for developing new products is still unclear. A report by news agency Reuters claims that Huawei filed 5,405 patent applications last year to the World Intellectual Property Organization.

The decision to lay off people at Futurwei could be an indication of brewing financial trouble at the Chinese firm. As the trade sanctions limit the operations of the company, the job cuts could spread to Huawei’s U.S. headquarters.