China's Belt and Road Initiative Could Be Slowing 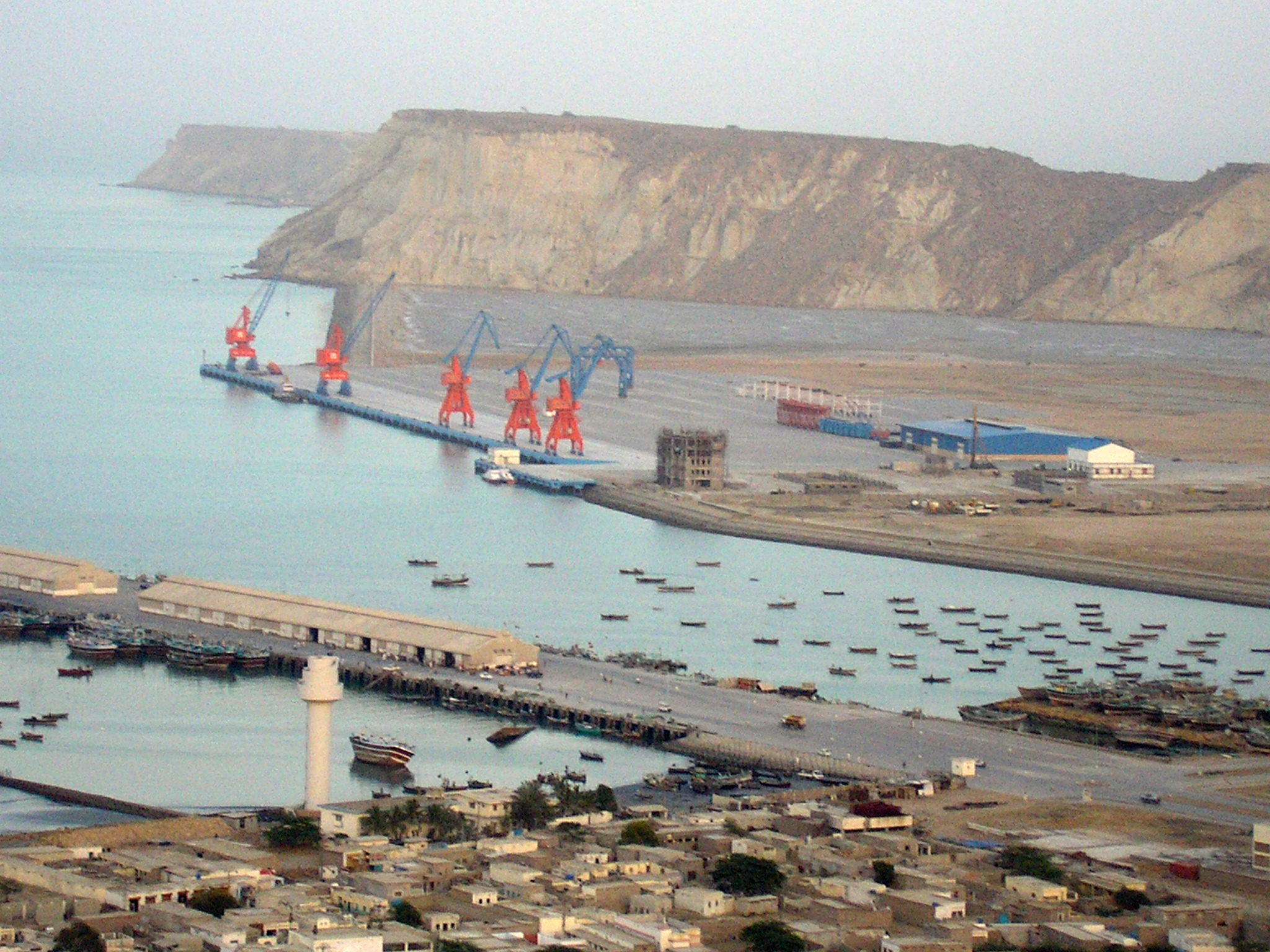 Pakistan's Gwadar Port is one of the major projects of the China-Pakistan Economic Corridor, which is linked to the Belt and Road Initiative. (Image Credit: Paranda/Wikimedia Commons)

A new report by Moody’s Investors Service has pointed towards a decline in China’s overseas investments over the next few years, owing to the rise in economic and geopolitical risks.

While investments will remain at a solid level, the report predicts that Chinese companies will become more selective when investing in overseas projects.

“Overseas investments will remain at a solid level, but companies will take a more cautious approach to these investments, especially in emerging and frontier markets,” the report states.

China’s Belt and Road Initiative could be affected by this cautious approach toward overseas investments. President Xi Jinping’s flagship project has seen China investing in infrastructure projects around the world, especially in developing nations. The BRI aims to connect dozens of countries in Asia, Europe, and Africa through land and maritime networks. It even has a digital component.

Earlier this year economic expert Minxin Pei had also noted that the BRI may be facing trouble, adding that there is also growing unease in China about the project.

“With the country feeling an economic squeeze, fighting a trade war with the U.S. and facing criticism from nations receiving BRI funds … people are quietly asking if their government is putting its scarce resources to the right use,” he writes.

Overseas direct investment in China was at 49.3 percent in 2016 but faced two consecutive years of decline, according to the Moody’s report.

“We believe the reduction in 2018 also reflected a pullback by infrastructure companies as complications began to surface with investments they made in previous years, particularly in the Belt and Road emerging markets,” the report said.

The report also points towards change in foreign governments which can affect Chinese investment. New governments may have different attitudes towards Chinese investors. As Pei noted in February, “Pakistan’s new government has called for a review of the crown jewel of BRI, the China-Pakistan Economic Corridor (CPEC), to which China has committed more than $60 billion in funding.”

Ada Li, a senior credit officer at Moody’s, adds that BRI projects will slow down in the next few years, pointing towards the fact that FDI for the first half of this year has only grown 0.1 percent from 2018. She adds that state-owned companies are also shifting their focus from overseas back to mainland China.

While it is unlikely BRI will go in complete decline owing to the high investment Chinese companies have made in projects abroad, shifting geopolitical landscapes may force President Xi to reevaluate the initiative’s importance to his foreign policy.