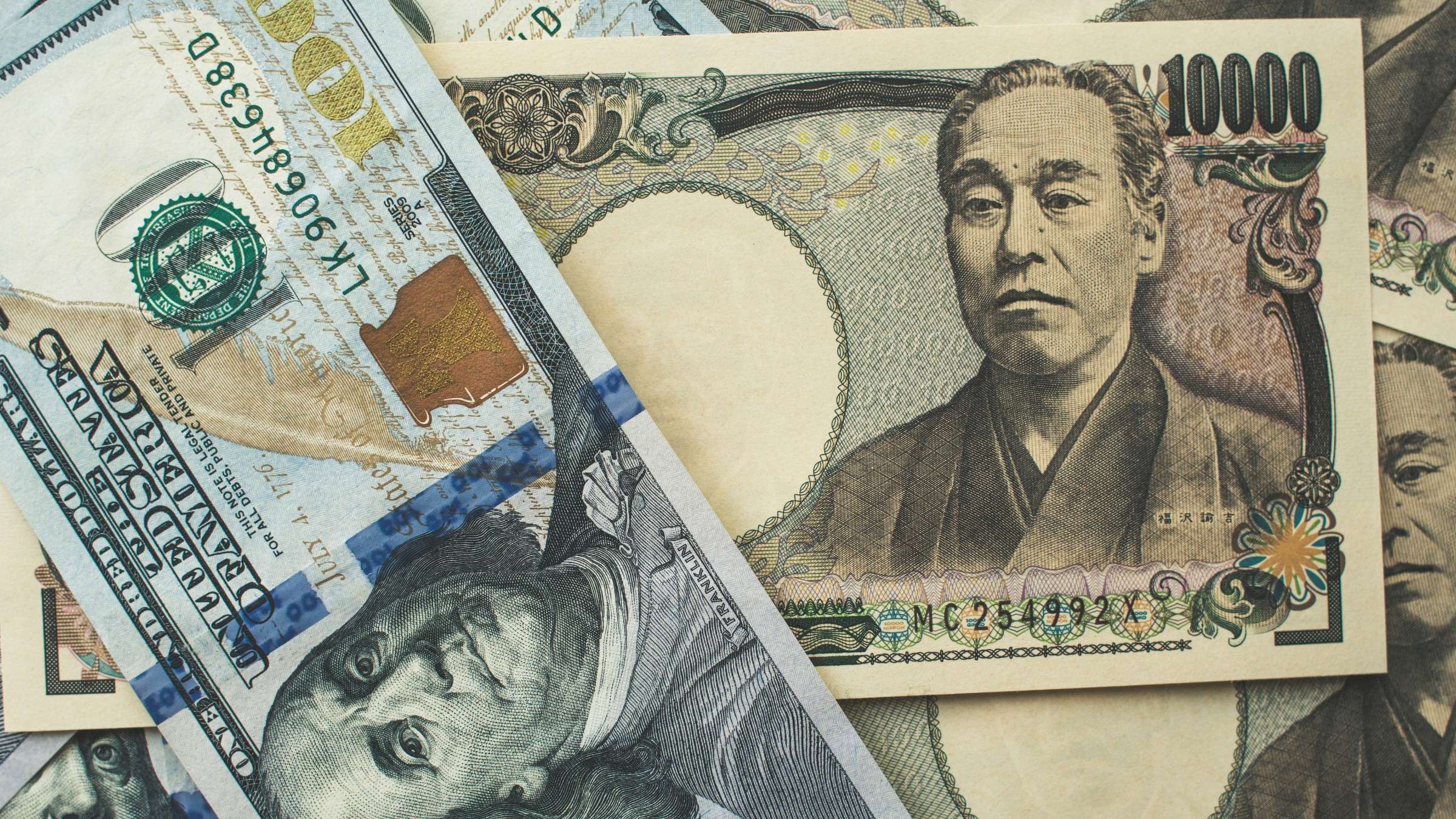 A strong U.S. dollar will continue to have ramifications for a broad spectrum of Asian economies.

The dollar’s strength is placing pressure on economies around the world, including in developing Asia. What makes this bout of dollar strength unique is that the stress is not limited to Asia’s developing economies.

Sri Lanka defaulted on its bonds earlier in the year and is now trying to restructure its external debt. Pakistan has had to seek an emergency financing package from the International Monetary Fund, backstopped with pledges of additional support from both China and the Gulf. Bangladesh has proactively sought out IMF financing in the face of a terms of trade shock. Laos is, in all probability, relying on the continued forbearance of China’s policy banks to manage its unsustainable debt loads. All these countries are struggling to pay for imports of oil and natural gas.

A broader set of Asian economies have relatively strong foreign currency balance sheets and are not at risk of immediate financial distress. Many have been able to rely on their local currency bond markets to finance fiscal deficits, limiting their direct financial vulnerability to swings in the dollar.

India is in a much stronger position than during the 2013–14 ‘taper’ tantrum. It started 2022 with US$650 billion in foreign reserves, more than double the US$250 billion it held in 2012. The Indian government’s external debt, primarily to the multilateral development banks, only totaled US$125 billion. Thailand’s government started 2022 with over US$250 billion in foreign exchange reserves — or over 50 percent of its GDP — while owing a bit over US$30 billion to external creditors.

Other countries have more subtle strengths. For example, a substantial share of Indonesia’s US$80 billion in international sovereign bonds is denominated in yen.

At the same time, balance sheet resilience is not sufficient to insulate a country’s broader economy from the impacts of a strong dollar. Even countries that have little to fear financially worry about the impact of currency weakness on households’ costs of living.

There has been little correlation to date between the extent of currency depreciation across the main Asian currencies and the underlying strength of countries’ foreign currency balance sheets. The currencies of advanced Asian economies have actually depreciated more than the currencies of developing Asian economies. Japan — with plenty of reserves, significant foreign assets in its government pension fund, and insurance companies that are structurally ‘long’ dollars — has experienced the largest depreciation. Taiwan and South Korea have followed.

Meanwhile, India, Indonesia, Malaysia, and Thailand have experienced smaller depreciations. The reason for this is simple. Up until Japan’s heavy intervention in late September 2022, lower-income Asian economies had been more willing to defend their currencies through a combination of rate increases and foreign reserve sales.

There are signs that this is changing. Japan intervened heavily in September and October. South Korea is now worried that the won has become too weak and is seeking to join Japan in obtaining a standing Federal Reserve swap line to meet dollar liquidity needs in its financial sector — potentially freeing up more of its existing reserves for intervention.

Even though the dollar is now off its October peak, developing Asian economies continue to face several risks.

The first is that certain economies may overestimate their balance sheet strength and sell foreign exchange for longer than is prudent. The basic principle is that temporary shocks can be financed with borrowed or reserve sales while permanent shocks require adjustment. The longer global energy prices remain high and the dollar remains strong, the more difficult it will be for countries to avoid adjustment.

The second risk is the possibility of an additional shock from Japan. Japan’s efforts to limit the yen’s depreciation through intervention may fail, as it is harder for Japan to defend its currency through intervention than it is for smaller economies, whose financial markets remain less integrated into global markets.

There is the additional risk that yen weakness and imported inflation could lead the Bank of Japan to abandon its policy of ‘yield curve control’ and that the associated rise in long-term Japanese government bond rates could push up interest rates globally. Many emerging economies would likely need to raise their domestic interest rates to avoid importing additional inflation, and to limit popular pressure for fiscal subsidies to offset higher fuel prices. This would be the Asian version of what is now called a reverse currency war.

The third risk is a currency shock from China. China has long relied primarily on the signal sent by the People’s Bank of China’s daily fix — the central reference point for daily trading — to manage the yuan with only limited direct intervention by its central bank. To date, the pressure on China appears manageable. News reports suggest that the PBoC has leaned on China’s large state banks to use their balance sheets to help maintain the trading band around the yuan, but there is little evidence of pressure on the central bank’s reserves.

However, if its economy remains weak, China may choose to allow more depreciation — both against the dollar and against the currencies of its trading partners to restart its economy. This would be an admission that China’s ability to avoid a prolonged stall through internal demand is limited and that exports are again required for growth. A yuan that is as weak as the yen could easily trigger a race down across the currencies of developing Asia.

Many, though not all, developing Asian economies are less vulnerable to a repeat of the 1997 crisis. But few countries will be able to escape the fallout from the dollar’s current strength. A broader overshoot of many currencies that amplifies concentrated pockets of debt difficulties and complicates the fight against inflation globally remains a real risk.

Brad Setser is the Whitney Shepardson Senior Fellow at the Council on Foreign Relations.