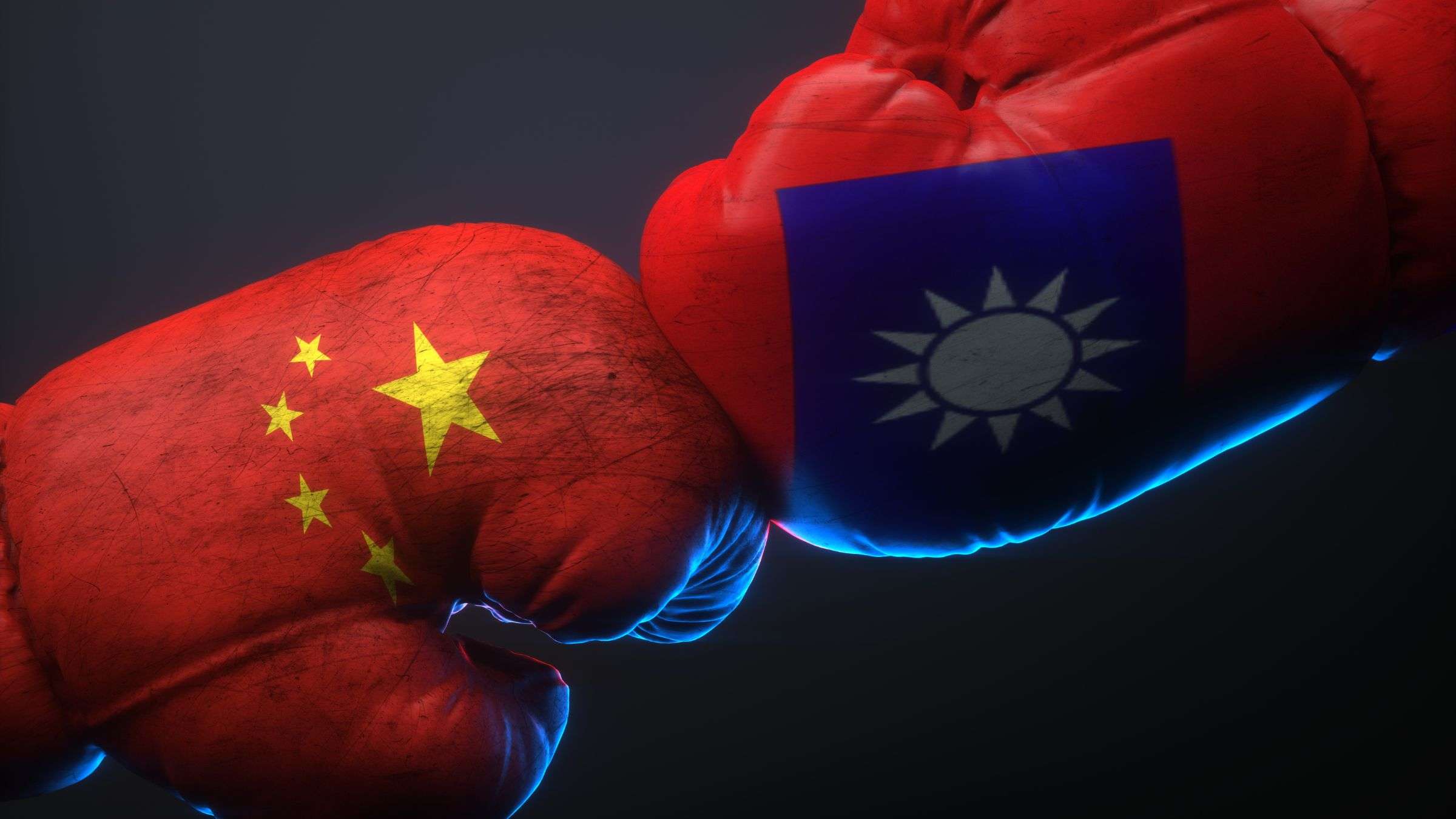 The idea of an irredentist great power invading a smaller country whose territory it claims suddenly seems more likely.

Risks of a Taiwan China war may grow over the course of this decade.

Russia’s invasion of Ukraine has triggered debate over whether Taiwan faces the risk of a war with China. For some observers, the idea of an irredentist great power invading a smaller country whose territory it claims suddenly seems more likely. But others say that Russia’s inability to overrun Ukraine may force China to give pause to a full-fledged invasion of Taiwan.

In recent weeks, senior U.S. officials, including chairman of the Joint Chiefs of Staff General Mike Milley, have argued that a Chinese invasion of Taiwan is not imminent. Yet other unnamed U.S. officials state that Beijing could take military action against Taiwan within a year and a half.

Before getting to the question of whether China will invade Taiwan, let’s first address why Taiwan is so important for China.

Why Does China Want Taiwan?

China’s claim over Taiwan dates back to 1949, when the decades-long Chinese Civil War came to an end with the victory of the Chinese Communist Party (CCP) over the Kuomintang-led Republic of China (ROC) government.

Both the PRC and ROC claimed international status as the government of all of “China,” including mainland China and Taiwan. The PRC continues to adhere to a “One China Principle,” while the ROC’s position on this has weakened since the 1990s.

Washington has its own “One China policy,” which recognizes that there is a single China on both sides of the Taiwan Strait. But the policy is ambiguous enough to allow for the U.S. to maintain unofficial relations with Taiwan and sell it arms, including F-16s and missile defense systems to bolster its deterrent capability.

Beijing claims that Taiwan is a “province” of China. Chinese officials speak of a “peaceful reunification” with Taiwan. But President Xi Jinping has said that China would “retain the option of taking all necessary measures” to take Taiwan — refusing to rule out “the use of force.”

Xi has pledged that China will achieve full national “rejuvenation” by 2049, which some also see as a deadline for reunification with Taiwan.

How Does Taiwan View China?

Public opinion in Taiwan is cautious on the question of independence or reunification with China. Over 70 percent of Taiwanese favor a continuation of the status quo, while only around 10 percent support immediate moves toward independence or unification, according to a survey by the Election Study Center at the National Chengchi University.

Support for unification with China has declined considerably since the 1990s, as the KMT’s electoral support has eroded in favor of the Democratic Progressive Party, which opposes the One China principle. Today, only around 6 percent of Taiwanese support unification with China, compared to 21 percent in 1995. Pro-independence sentiment has risen sharply, though few support any sudden changes to Taiwan’s status. Few Taiwanese view the People’s Republic of China favorably.

So how do China and Taiwan stack up against one another in terms of national power?

China has a clear advantage demographically. Its population of 1.45 billion is sixty times greater than that of Taiwan. The population of Taiwan is roughly the same as that of Shanghai, China’s largest city.

Taiwan today is a prosperous, high-income country with a per capita GDP of $33,775. On a per capita basis, Taiwan is three times wealthier than China. But China’s $14 trillion economy is twenty times larger than that of Taiwan. The two countries are also interdependent economically. China is Taiwan’s largest trading partner, accounting for more than a quarter of its total trade. A war with China would be economically devastating for Taiwan.

China currently has more than ten times greater active duty military personnel than Taiwan. While Taiwan has substantial military reserve forces, the combat readiness of these million-plus forces is in question. When it comes to firepower, China has a clear advantage, for example, besting Taiwan with 900 more fighter aircraft and nearly 700 more naval vessels.

What Happens if China Invades Taiwan?

While China has overwhelming firepower superiority over Taiwan, the lesson of Russia’s ongoing war in Ukraine is that smaller countries can still pack a punch.

China, a close partner of Russia, has been closely watching the Russian invasion of Ukraine. Central Intelligence Agency director William Burns said the Russian experience shows that Beijing must “amass overwhelming force,” “control the information space,” and insulate itself from international sanctions.

China may ultimately shy away from a full, amphibious invasion of Taiwan, which would be very costly. Defense strategist Harlan Ullman argues that China could instead choose from a range of lesser options — including a blockade or seizure of small Taiwanese islands — to force Taiwan to the negotiation table.

While China has options short of a full-fledged invasion, the challenge for Taiwan is to avoid actions — like a declaration of independence — that would trigger a heavy response from Beijing and instead focus on deterring a Chinese invasion.

Taiwan’s defense strategy is asymmetric warfare — or what some have called a “porcupine strategy.” In short, the idea here is to deter a Chinese invasion by increasing its potential costs for Beijing, what is known as anti-access/area denial (A2/AD).

For Taiwan, more important than big-ticket defense hardware is amassing “a large number of small things,” including weapons systems that are small, smart, stealthy, and mobile — including fast-attack boats, mines, and man-portable air-defense systems (MANPADS).

Taiwan’s defense ministry says its strategy to repel China is to “resist the enemy on the opposite shore, attack it at sea, destroy it in the littoral area, and annihilate it on the beachhead.”

Some, including President Joe Biden, have suggested that the U.S. could intervene on behalf of Taiwan in a China war. But the White House quickly walked back those statements. While the U.S. is not obligated to come to Taiwan’s defense, it can continue to provide it with the arms and strategic guidance to help it deter a Chinese invasion.