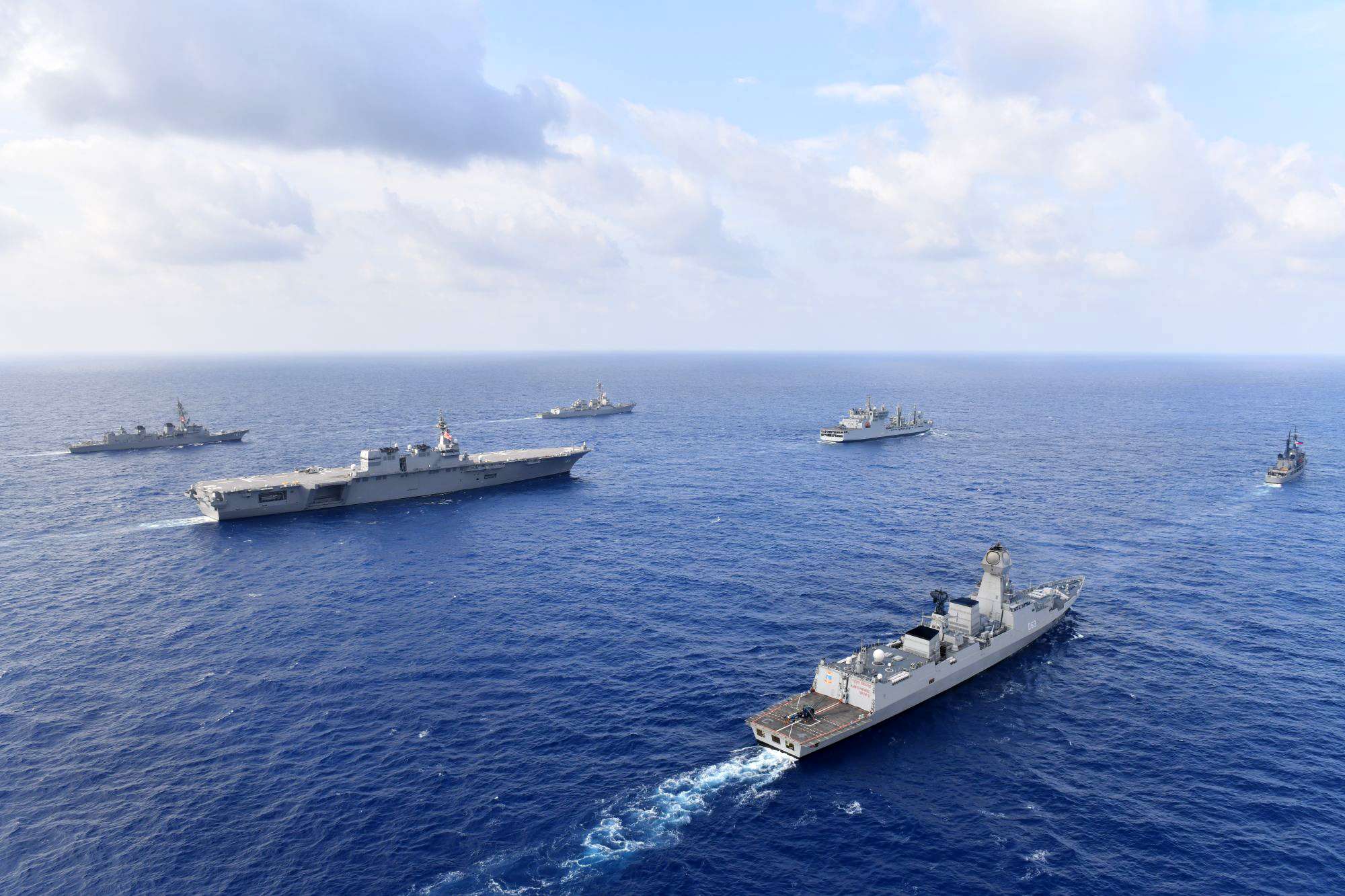 China and Vietnam inched closer to a confrontation on the weekend after a Chinese survey vessel conducted activities near Vietnam’s coastline.

The Chinese vessel carried out its survey escorted by four ships and “was around 63 miles southeast of Vietnam’s Phu Quy Island and 115 miles from the beaches of the southern city of Phan Thiet,” Reuters reported.

The move by China comes a little over a month after a Chinese survey ship entered Vietnam’s exclusive economic zone (EEZ) and conducted a seismic survey near the Vietnamese-controlled—and China-claimed—Vanguard Reef. This had led to coastguard vessels from both countries patrolling the area.

What Is the South China Sea Dispute All About?

The EEZ of a country extends up to 200 nautical miles from its coastline, according to the United Nations Convention on the Law of the Sea. A country has sovereign rights over any natural resources in its EEZ. However, the South China Sea has been a point of dispute between China and its neighbors. The waters are potentially energy-rich and are also a busy shipping lane. An estimated $37.7 trillion worth of global trade passes through the South China Sea annually.

According to the United States, China’s actions in the basin have blocked its neighbors’ access to an estimated $2.5 trillion in oil and gas resources. The South China Sea is estimated to hold 28 billion barrels of oil.

China has declared a “nine-dash-line” which marks a vast expanse of the South China Sea, which also includes parts Vietnam’s continental shelf. In 2014, relations between the two countries reached a melting point after China sent an oil rig in contested waters off the Vietnamese coast. Vietnam sent 29 ships to disrupt the rig’s placement and operations and was met with resistance from Chinese ships. Six Vietnamese were injured and there were anti-Chinese protests in Vietnam that escalated into riots.

China has also been building islands in the Spratly Island and the Parcel Islands region, an action that has been met with wide international condemnation. And in 2016, an international tribunal ruled against China’s maritime claims in Philippines v China. But China did not recognize the ruling and instead called for bilateral negotiations.

Western nations have allied themselves with other Southeast Asian countries. Earlier this month, the U.S. stated they were “deeply concerned that China is continuing its interference with Vietnam’s longstanding oil and gas activities in Vietnam’s Exclusive Economic Zone (EEZ) claim.”

And in a recent visit to Hanoi, Australian Prime Minister Scott Morrison stated he would stand up for the principle of international law. While never explicitly mentioning China, Morrison stated he wants to ensure “each and every nation in this region can have confidence in its independence and sovereignty.”

With the oil and gas resources in the South China Sea, it is unlikely that Beijing will give up its claim. And with its refusal to allow an international organization to mediate talks, China’s neighbors will have to push aggressively for a bilateral solution to the dispute.