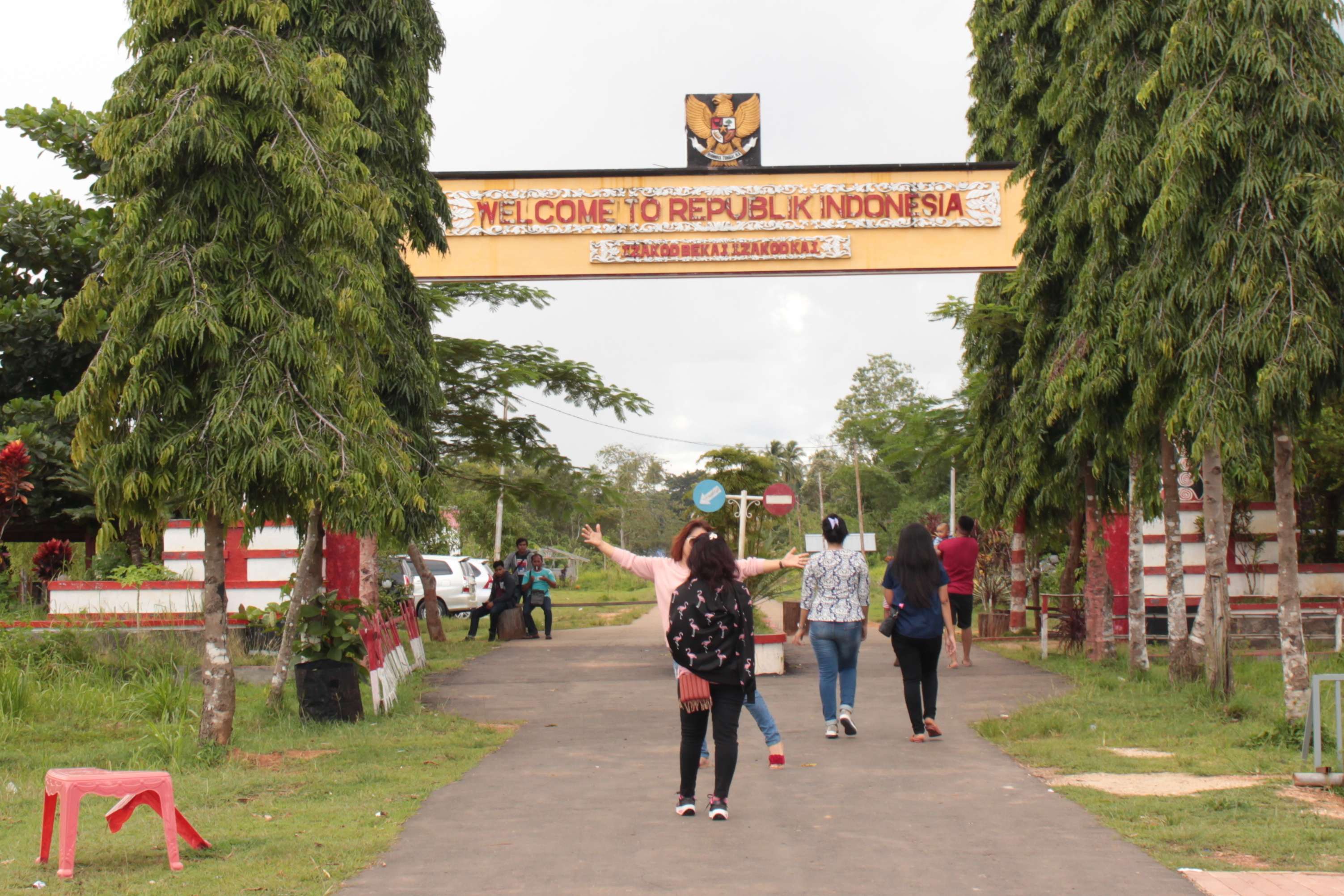 The border between Indonesia and Papua New Guinea in the Indonesian province of Papua. (Image Credit: Marwan Mohamad/Wikimedia Commons)

Mass protests have broken out in several cities of Indonesia’s West Papua region after Papuans claimed that students were targeted with racist abuse and physical mistreatment.

The protests were triggered after 43 Papuan students were arrested in Surabaya by police who accused them of desecrating the national flag. Hundreds of Papuans took to the streets this week after the detention of the students. Tear gas was also used by the police against the student and a mob chanted racists taunt.

More troops have been deployed to the region as protests continue. Papua prison was set ablaze, leading to more than 250 inmates escaping. And the local parliament building was also torched to ashes by protestors.

Papuans Have a Fraught Relationship With the Indonesian Central Government

Papuans have long accused the Indonesian government of violence against them and of suppressing their freedom of expression. And a separatist movement has been ongoing in the region since Indonesia annexed Papua in 1963.

West Papua and Papua, are collectively referred to as West Papua. They are the easternmost provinces of Indonesia and share its borders and cultural ethnicity with Papua New Guinea.

The Indonesian government has been accused of state-sanctioned human rights violations in the region and economic injustice and disadvantages due to socially and environmentally destructive projects.

According to the International Parliamentarians for West Papua (IPWP), over 500,000 civilians have been killed in a genocide carried out by the Indonesian government against Papua’s indigenous population.

“Thousands more have been raped, tortured, imprisoned or ‘disappeared’ after being detained. Basic human rights such as freedom of speech are denied and Papuans live in a constant state of fear and intimidation,” the organization adds.

In 1998, the Biak Massacre saw over 200 people, including women and children, rounded up by the Indonesian military, loaded onto vessels and thrown overboard.

The Indonesian government also restricts access to journalists, diplomats, and non-government organizations wanting to visit the conflict region. And as noted by Jason McLeod in his report for the International Center on Nonviolent Conflict, “Jakarta downplays the extent of discontent among West Papuans and repeatedly argues that the conflict is an internal matter for the Republic of Indonesia to resolve.”

The Indonesian government is also resistant to an internationally mediated dialogue, something which the Papuans, including those in government, have been calling for. Insurgent groups, as a result, have filled the void.

In 1970, the Free Papua Movement, a guerilla group formed to resist the annexation of West Papua by Indonesia. The group is responsible for carrying out a number of guerilla attacks on the Indonesian military. The movement has incurred charges of treason and is considered separatist.

In 2014, separatist movements united under the United Liberation Movement for West Papua (ULMWP). The government treats them as separatists and does not indulge in dialogue with them.

Indonesia—an archipelago of over 17,000 islands with more than 260 million people—has struggled to integrate its peripheral territories. There have been numerous secessionist movements in the country. East Timor, a former Portuguese colony was annexed by Indonesia in 1975. A decades-long conflict between separatist groups and the Indonesian military ensued and in 1999, East Timor gained independence under the UN-sponsored act of self-determination.

There was also an insurgency in Aceh between 1976 and 2005 aiming to make the province of Aceh independent from Indonesia. Amnesty International has documented the use of arbitrary arrests and violence by the Indonesian military. But a tsunami in the region in 2004, led to a ceasefire and a peace agreement was signed.

The Indonesian government and military have had a long history of violence against separatist movements. As a result, there is a risk that without a meaningful political process to address the grievances of Papuans, Jakarta could take tougher measures to suppress the protests. 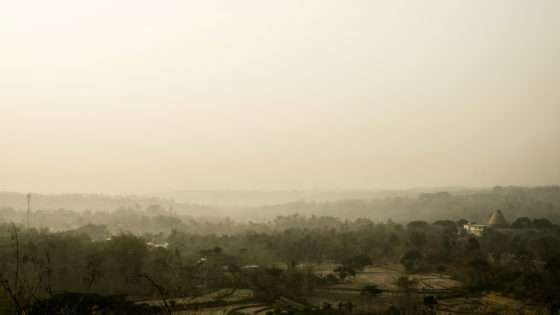 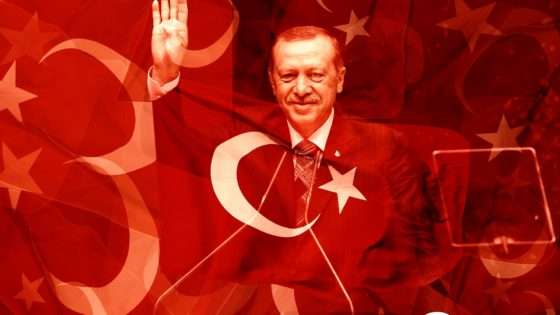 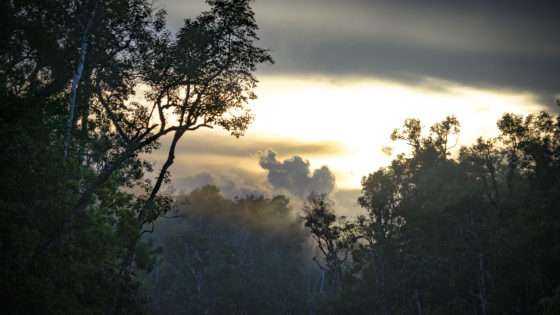