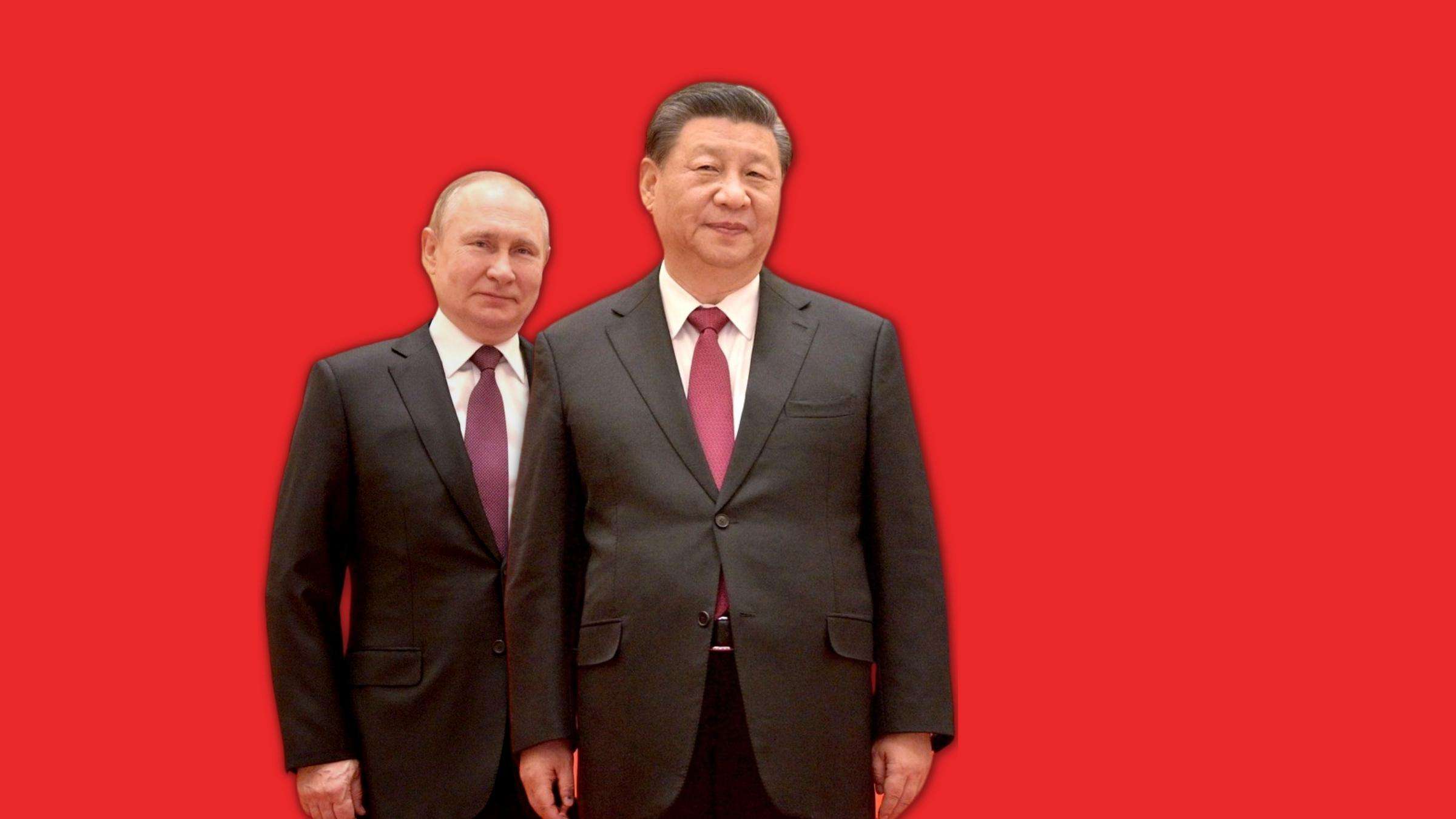 Earlier this year, Xi and Putin declared there were "no limits" to their partnership. But it is increasingly clear that there are indeed limits to how China will help Russia. (Image Credit: Russian Presidency)

In February, just weeks ahead of the Russian invasion of Ukraine, President Vladimir Putin of Russia and President Xi Jinping of China met in Beijing and declared that there were “no limits” to their bilateral relationship.

But the meeting between the two men at a regional security forum this week in Samarkand, Uzbekistan, makes two things clear. One, there are, in fact, limits to their partnership. And, two, the bilateral relationship is becoming increasingly unequal as Putin’s dependence on Beijing grows.

China and Russia: From No Limits to ‘Questions and Concerns’

Beijing is indeed one of Moscow’s closest partners. The two countries have a shared interest in challenging the power of the United States and dividing the U.S.-led Western bloc of nations.

Both China and Russia oppose democracy promotion campaigns by the West and its ability, due to the U.S. dominance of the global financial system, to punish nations with economic sanctions. Beijing and Moscow view these geostrategic tools as challenges, if not threats to the survival of their regimes.

Along with New Delhi, Beijing has provided critical support for Moscow economically and diplomatically since the Ukraine invasion. Both China and India did not support United Nations resolutions against Russia this spring. They have also ramped up oil imports from Russia, helping Moscow bear the shock of international sanctions.

Yet the meeting between Putin and Xi at this week’s gathering of the Shanghai Cooperation Organization shows that all is not well between the two powers. On Thursday, Putin said that he understood Beijing’s “questions and concerns” about the Ukraine war.

Neither Putin nor Xi explicitly stated what those questions or concerns are. But Moscow’s war has changed the geopolitical landscape to Beijing’s detriment.

For starters, it has consolidated Europe as a geopolitical actor and strengthened the trans-Atlantic partnership with America. Countries in the West are accelerating drives to reduce their reliance on China and Russia for energy and rare earths.

Looking ahead, the growing possibility that Russia could actually be defeated in the Ukraine war could allow Western countries to devote greater focus to China. And in the view of some observers, Western arming and intelligence support for Ukraine may provide a model that can help Taiwan deter or defend against a Chinese invasion.

China and Russia are both authoritarian actors that seek to reshape the prevailing global balance of power. But they behave differently as geopolitical actors. Moscow acts like a bull in a china shop. And while Beijing’s diplomatic language is increasingly marked by bluster, with its so-called Wolf Warrior diplomacy, it operates with far greater patience. It prefers — at least for now — to use non-military tools of influence.

To some extent, these behavioral dissimilarities are a function of differences in Chinese and Russian strategic cultures. But a more tangible driver is economics: China is the world’s largest trading country, a manufacturing superpower, and an emerging leader in advanced technologies. The Russian economy has little going for it outside of the energy sector and specialized manufacturing industries.

Russia Will Rely More on China

Beijing has also been a beneficiary of Moscow’s losses since the start of the Ukraine war. China is now Russia’s largest trading partner, eclipsing Europe. Russia is also eager to conduct that trade in the Chinese yuan, which would boost Beijing’s efforts to internationalize its currency. Russian raw materials exports are also now raising yuan-denominated bonds.

Moscow is also keen, if not desperate, to advance a new pipeline agreement that would send gas from Western Siberia to China through Mongolia. The Power of Siberia 2 pipeline, as it is known, would greatly help Russia make up for the loss of gas sales to Europe.

There are also signs an embattled Russia could be losing influence in its backyard to China. In meetings this week at the SCO with Central Asian leaders, China has emphasized a shared interest in protecting their sovereignty. This language is not new. But it’s taken on renewed importance given Russia’s unilateral invasion of a neighbor. To be clear, China is no benign actor: the diplomatic and economic pressure it mounts on weaker countries has also been a form of interference.

Like Russia, China sees Central Asia as its backyard. For Beijing, the region is also a gateway to Europe. It has used railway connectivity from Xinjiang through Kazakhstan and Russia to send goods to Europe. And it is now exploring ways to bypass Russia, with the China-Kyrgyzstan-Uzbekistan railway.

While Putin may survive his costly Ukraine war, Russian influence in its periphery has taken a big hit. And its “ally” China could end up being a long-term net beneficiary.