Britain Might Be Moving Toward a No-Deal Brexit. These Are the Potential Implications. 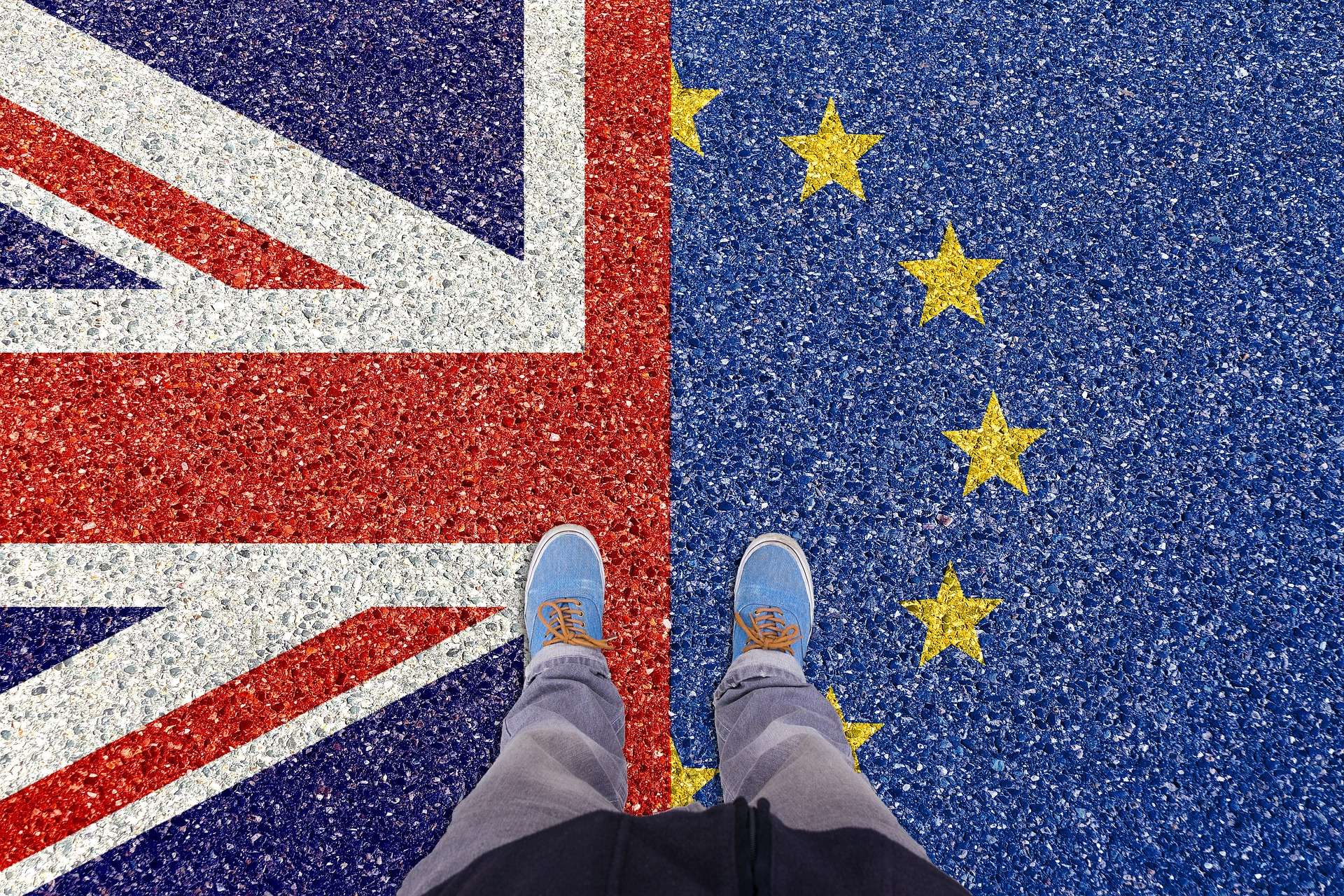 New British prime minister Boris Johnson promised in June to deliver Brexit by October 31 whether “do or die.” At the time, he had dismissed the chances of leaving the European Union (EU) without an agreement—a “no-deal” Brexit—as a “million to one” risk. But now Johnson admits that a no-deal Brexit is becoming “more likely.”

Boris Johnson is not the only one making such a forecast. European nations have also flagged the high probability of a no-deal Brexit.

Earlier in August, the German government stated that a no-deal Brexit is very likely because Johnson is unlikely to soften his position on the “Irish backstop”—an arrangement that would allow for Ireland (an EU member) and Northern Ireland (controlled by Britain) to maintain open borders. A senior European Union diplomat stated that Brussels is operating on a “working hypothesis of no-deal.”

On Monday, Johnson sent a letter to European Council President Donald Tusk requesting the removal of the backstop from the Brexit deal, describing it as “anti-democratic and inconsistent with the sovereignty of the UK as a state.”

Under former Prime Minister Theresa May, a Brexit deal was voted down three times by the British parliament. To avoid a no-deal Brexit by October 31, the government must either pass a plan into law, obtain another extension from the EU or cancel Brexit entirely. But according to Alasdair Sanford of EuroNews, “in Europe, there has been growing reluctance to let the UK’s Brexit paralysis drag on and another extension to the process is far from certain.”

What Does a No-Deal Brexit Mean?

A no-deal Brexit means that the United Kingdom (UK) would leave the European Union with no agreement over the withdrawal process.

Under a no-deal, there would be no time to negotiate a trade deal between the UK and the EU. As part of the European Union, the UK currently does not have to pay extra duties or taxes. After a no-deal Brexit, importing goods from the E.U. is likely to get more expensive as the free movement ends.

The UK would also withdraw overnight from EU institutions such as the European Court of Justice and Europol. And it would also no longer contribute to the EU budget.

Citizens would be affected too. Food prices could rise—a possibility highlighted by a government assessment. Chaos could also be created at borders and there could be a shortage of essential goods. And according to the BBC, a no-deal Brexit could make medicine supply shortages worse as “three-quarters of the medicines and most of the clinical products we [UK] use come from or via the EU.”

Under a no-deal Brexit, businesses and organizations would also not be given a transition period to respond to the new changes.

Critics of no-deal Brexit have voiced fears of social and economic consequences.

Former British attorney general Dominic Grieve has warned that a no-deal Brexit would be “absolutely catastrophic.”

“We’ve got to be realistic about this. We will be in a state of emergency,” he said while speaking to Sky News.

“Despite Brexiteer claims, this is not a rerun of ‘Project Fear’,” says an editorial in the Financial Times. “Leaving the EU without formal agreements would result in instant, harsh consequences.”

And according to The Guardian, senior Labour and Tory party members are uniting to stop a no-deal Brexit by trying to pass a law that would block it.

“MPs plan to pass a law stating that the prime minister must request a delay to Brexit to avoid a no-deal outcome,” reports The Guardian.

The bottom line is that while Brexiters have been pushing hard to withdraw from the EU, there are very real consequences they have to think about when it comes to leaving without a deal. With the EU unlikely to offer another extension, the Leavers must convince the Parliament to vote on a deal or consider canceling Brexit to avoid plunging the UK into a state of emergency. 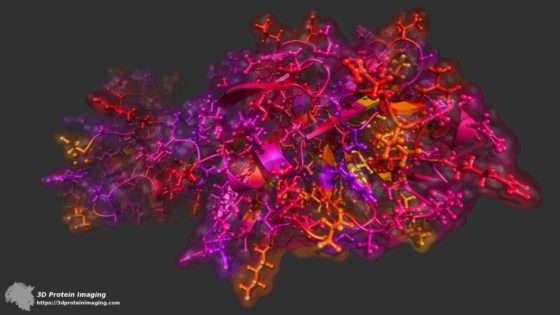