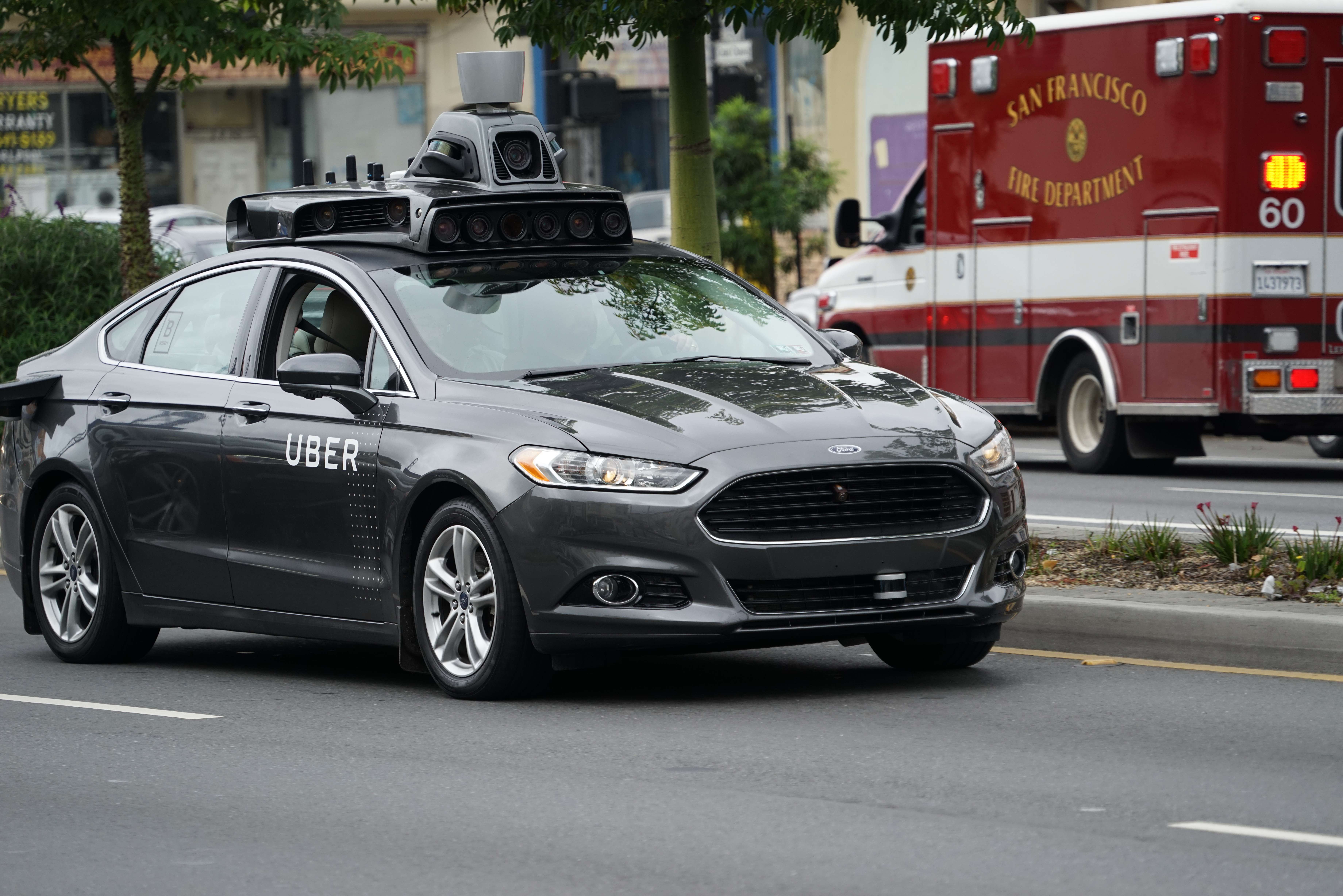 The two automobile companies will sign an agreement to jointly develop self-driving cars and EVs.

German carmaker Volkswagen and American motor company Ford are set to announce a partnership later this week to develop self-driving vehicles and electric cars. The deal is expected to be finalized and approved at a Volkswagen board meeting on Thursday, reports The New York Times.

The transatlantic agreement between the two vehicle manufacturers will likely complement the existing investments of the companies in new technologies. Volkswagen has an elaborate electric car production plan, while Ford is better equipped to develop autonomous vehicles.

The development comes a few months after the two carmakers signed an agreement to share production platforms and new technology with each other, cooperating initially on the design and manufacturing of commercial vehicles like vans and pickup trucks. Vehicles jointly produced under this agreement are expected to go on sale within the next three years.

What Does Ford Stand to Gain by Joining Forces With Volkswagen?

Ford is expected to take advantage of Volkswagen’s expertise in electric cars. According to a report in the Times, the American motor company will use the new I.D platform developed by Volkswagen for electric cars—the battery, chassis, and electric motor—in its own vehicles. The platform can be used to make a variety of cars, from sedans to sports utility vehicles.

Volkswagen began pivoting to electric vehicles in the wake of an emissions scandal that hit the company back in 2015. It is now the largest automaker in the world, selling more cars than any other company in 2018. Audi and Porsche—two other brands owned by the Volkswagen Group—will each add an electric model to their fleet in the next few years.

Volkswagen has also previously said that it wants to make electric cars affordable for the masses. Last month, it released an advertisement for a new electric minivan named I.D Buzz that will be available for sale by 2022. Another electric vehicle, named I.D 3, will go on sale next year costing less than $34,000. Two other I.D models are also in the works.

If Ford uses the platform owned by Volkswagen, it could save the American carmaker the cost of developing an EV platform of its own. Volkswagen can help Ford develop EV batteries as well, reports Ars Technica. The two carmakers might also purchase car components as one company, lowering the total cost of vehicle production.

In April, Ford also invested $500 million in Rivian, a luxury electric vehicle maker that focuses on electric trucks and SUVs. Ford said it will be using the ”skateboard” chassis developed by Rivian for trucks and SUVs in its own cars.

Volkswagen Is Investing In Autonomous Vehicles With Ford Partnership

For Volkswagen, the deal with Ford is an opportunity for the German carmaker to acquire autonomous driving technology. As part of the agreement, Volkswagen will partner with Ford-funded startup Argo AI, a Pittsburgh-based firm developing autonomous cars. U.S-based startups are ahead of European competitors in self-driving tech, reports technology news website The Verge.

Bloomberg reported last month amid talks with Ford, Volkswagen decided not to extend a research deal with the Amazon-funded self-driving technology Aurora. The partnership with Aurora was signed by Volkswagen in January 2018.

Investments in Argo would be on par with the billions of dollars invested by Alphabet in self-driving technology development company Waymo, reports Bloomberg. Ford competitor in the U.S., General Motors, has also invested more than a billion dollars in a self-driving startup named Cruise.
In November last year, Ford chief Jim Hackett told reporters that autonomous vehicles could be a $10 trillion market in the coming years.

However, as self-driving technology develops, apprehensions about regulatory frameworks, costing, testing, and safety will need to be addressed before the true potential of self-driving can be realized.

In this article:Argo AI, Autonomous Vehicles, Electric Vehicles, Ford, Volkswagen
Up Next:

Inside Rivian: Everything You Need to Know About This Tesla Competitor 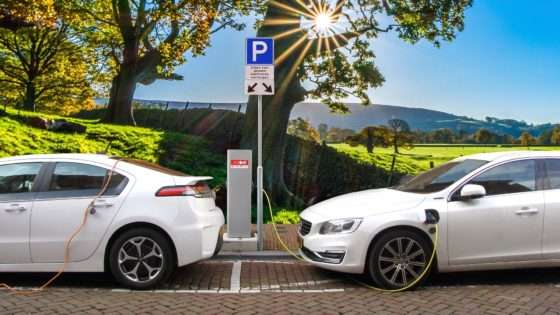