What Makes a State a State? Why Places Like Kosovo Live in Limbo

Britain Is About to Leave the EU: What's Next? 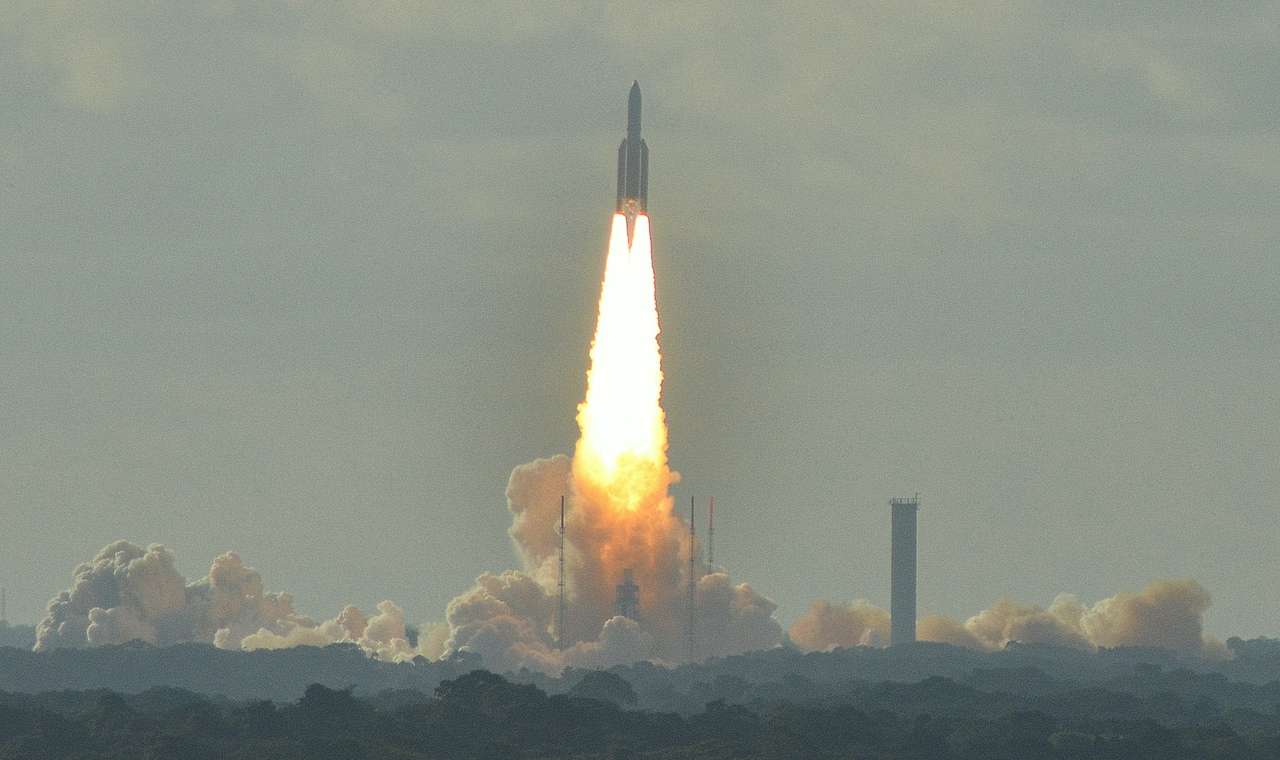 French President Macron says the new space military branch will be set up by September this year.

French President Emmanuel Macron on Saturday announced the formation of a space command within the French Air Force to boost the space defense abilities of the country. Macron made the announcement while addressing military personnel in Paris on the eve of the national day parade in France.

The French president said that the main task for the new command would be strengthening knowledge in space affairs and protecting the satellites of France in an active way, according to a report by the British news service BBC. The new entity will replace the joint space command set up by the French government back in 2010.

Macron also told military officials that the investments in the new space command were still being determined by the government. He added that the space branch will be set up in September this year, and will become part of the Space and Air Force of the French military in the near future.

France has already pledged 3.6 billion Euros in space spending between 2019-2025, according to a report on the Breaking Defense website. The spending is part of a government plan to update French assets in space, specifically monitoring and communications satellites. Five such satellite launches are scheduled within the next three years.

The decision to set up a space command mirrors the moves made by China, India, and the United States in recent months  Since the French lead European space efforts, the action can also be seen as an attempt to protect European interests in space, reports the BBC. The transatlantic NATO alliance is reportedly mulling over recognizing space as a warfare domain.

Last year, U.S. President Donald Trump signed a directive to create a military unit dedicated to dealing with space threats named the Space Force. In 2015, American rival China created a Strategic Support Force within the military to concentrate on space. In June this year, India also created a new defense agency focused on the development of military technology for use in space.

France has opted for an offensive strategy by creating a space command, claims the BBC. With China, India, and the United States boasting anti-satellite weapon capabilities alongside technological supremacy, the creation of a military space command appears to have put France on a similar trajectory.

In this article:France, Space, The Great Space Race
Up Next:

India’s Second Lunar Mission to Blast Off on Monday