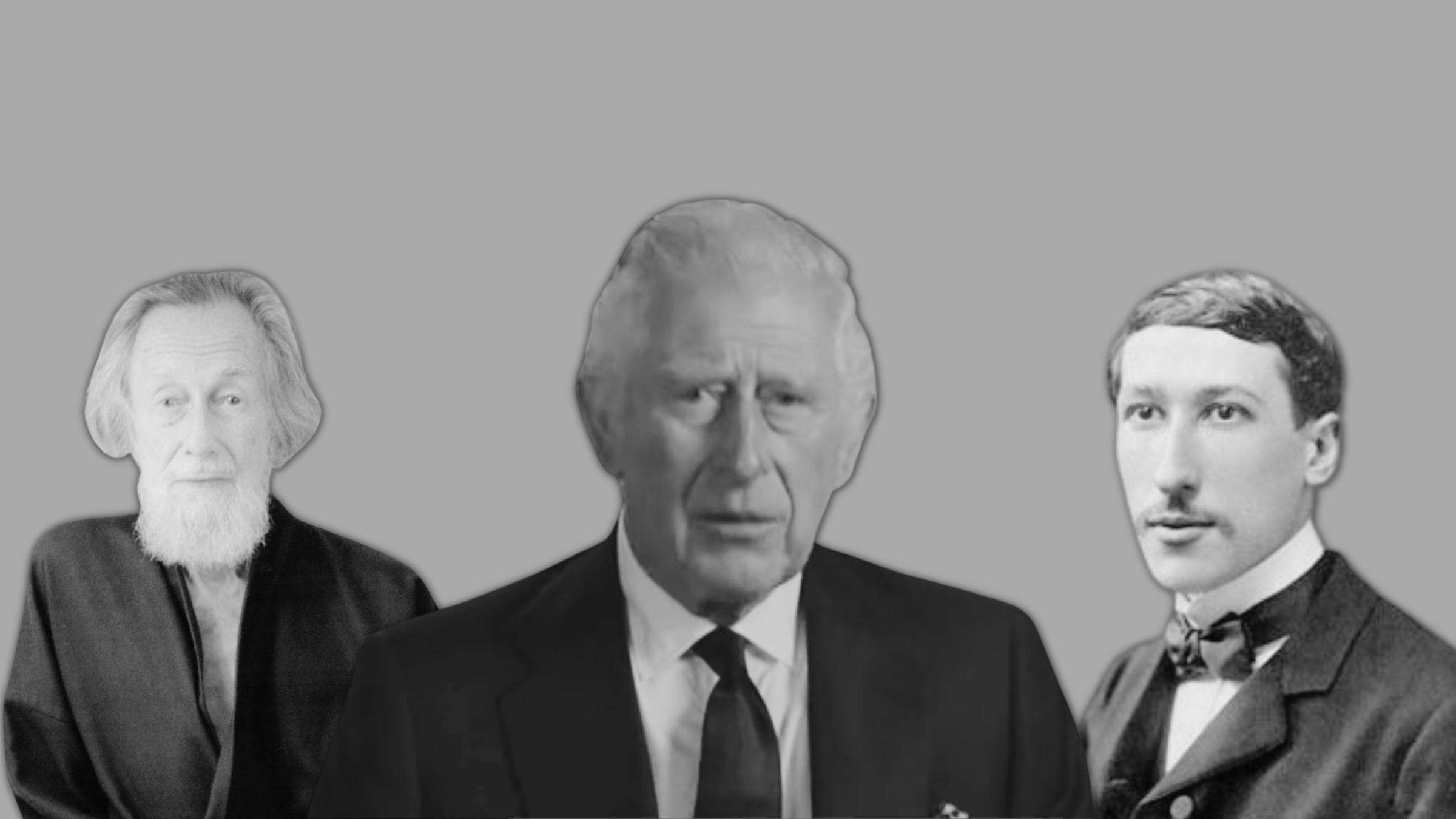 The United Kingdom’s new monarch has a decidedly ancient disposition. King Charles III’s ascent has come in a post-modern era. Traditional institutions and values, like the church and marriage, are in decline. But Charles is someone who longs for a return to the past, at least in terms of its centering of what he calls “the sacred.”

Given our times, Charles’s traditionalism is actually countercultural and radical. Yet, rather than serving as a divisive figure, his traditionalism could serve as a bridge between ideologies and religions.

King Charles Has a Problem With Modernism

Charles is a staunch critic of modernism. To be clear, he doesn’t advocate ending the use of electricity or reversing equal rights for women. (He is, however, an aficionado of alternative “medicines,” including some of the more dubious type, like homeopathy.)

What Charles opposes is modernism as an ideology. He believes that the dawn of modernity marked a disconnect from all previous eras of human civilization. In the pre-modern world, Charles said in a 2006 address, “all civilizations were marked by the presence of the sacred” and they shared “underlying principles that are timeless.”

As Charles sees it, these values, undergirded by a common metaphysics, offered balance for millennia. And it is society’s deviation from those principles, Charles argues, that has produced calamitous effects: a “mind-numbing despair” and an unsustainable imbalance.

The problem with modernism as an ideology and worldview, Charles said, “limits and distorts the true nature of the Real and our perception of it” through its “unrelenting emphasis on the quantitative view of reality.” By the “Real,” Charles is referring to the Ultimate Transcendent Truth.

For Charles, the solution to the world’s current maladies requires a return to tradition and the “rediscover[y]” of “those truths that are immutable and eternal.” Indeed, in his first address as king, Charles asserted the need to preserve tradition, stating: “Our values have remained, and must remain, constant.”

Environmentalism plays a big part in Charles’s traditionalism. He’s identified climate change as one tangible effect of modernism, which he sees as the result of the pursuit of profit and material progress at all costs.

In 2021, Charles, as prince of Wales, proposed a “Terra Carta” that would include commitments to recognize and integrate “the fundamental rights and value of Nature” in economic development. Humanity, Charles declared, must recognize “the interdependence of all living things.”

While Charles is the beneficiary of an elitist and once-colonial institution, he makes no claims of the supremacy of his people or culture. During a visit to Canada earlier this year, Charles said that world leaders should partner with indigenous peoples — whom he described as “knowledge-keepers” of the balance of old — to “restore harmony with nature.”

Charles and the Perennial School of Philosophy

For decades, commentators in Britain have dismissed Charles as an intellectual dilettante. But his traditionalism isn’t an amalgamation of random musings. His opposition to modernism is inspired heavily by the Perennial school of philosophy.

The Perennial school’s origins trace back to the early 20th-century French intellectual René Guénon. Raised a Catholic, Guénon turned east. He embraced Islam, settled in Egypt, and was initiated into the Shadhiliyya Sufi order.

And it is in the East where his worldview also settled. He wrote that “the home of Primordial Tradition” — the original, unchanging metaphysical truths — “has for a very long time been in the East.” In Guenon’s view, the unchanging Primordial Tradition is manifest in orthodox religions today and its essence is “everywhere essentially the same, whatever outward form it may take.”

Guénon believed that time is cyclical, not linear. And in The Crisis of the Modern World, Guénon argued that we are in “Dark Age” — what the Hindus call Kali Yuga — where “disorder and confusion prevail in every domain” and, from the West, “threaten to invade the whole world.”

Charles generously cites Guénon and his intellectual heirs, including Martin Lings and Seyyed Hossein Nasr, in his public addresses and writing. All three men are Muslim, though Guénon and other Perennialists were also heavily inspired by other traditions, including Hinduism.

The king’s association with the Perennial school and his laudatory comments on Islam and Muslim civilization have led to conspiracy theories that he is a Muslim convert. Charles has also been accused by some of secretly converting to Eastern Orthodox Christianity, given his fondness for that tradition.

By all credible accounts, Charles remains an Anglican. But he has embraced a pluralist idea of Britain. He now holds the title of “defender of the faith,” though he had in the past expressed a desire to be the “defender of faith.” That would have positioned him, in the Perennialist sense, to be defender of all the derivatives of the “Primordial Tradition.”

Like Guénon, Charles sees in Islam a worldview that has totality he feels Christianity, in practice, has shed.

In an address to the Center for Islamic Studies at Oxford University, where he served as vice patron, Charles said:

“Islam can teach us today a way of understanding and living in the world which Christianity itself is poorer for having lost. At the heart of Islam is its preservation of an integral view of the Universe. Islam-like Buddhism and Hinduism-refuses to separate man and nature, religion and science, mind and matter, and has preserved a metaphysical and unified view of ourselves and the world around us.”

In Charles’s view, the West “gradually lost this integrated vision of the world” with the scientific revolution.

Can King Charles Serve as a Bridge-Builder?

Ironically, Charles’s advocacy for traditionalism may be tempered by tradition itself. As king, he holds a ceremonial position as head of state and must remain neutral on matters of politics.

In the past, Charles has courted controversy with his outspokenness on issues like the environment. His ability to translate his ideas into action will be severely, if not completely, limited.

He possesses the ability to facilitate faith-based conversations on issues like climate change and serve as a bridge between Muslim-majority societies and the West. Yet doing so publicly would test his relationship with the elected government and much of the public.

As a figurehead, Charles can serve as a symbol of a sovereign who has thoroughly embraced the idea of religious pluralism. He recognized this upon becoming king, stating that in the past seven decades, the United Kingdom has become a society “one of many cultures and many faiths.”

For many, the British monarchy is an institution whose reason for existence has long expired. But as the world contends with the calamitous effects of climate change and social media wars produce political polarization across geographies, Charles’ ability to build bridges may come in handy.