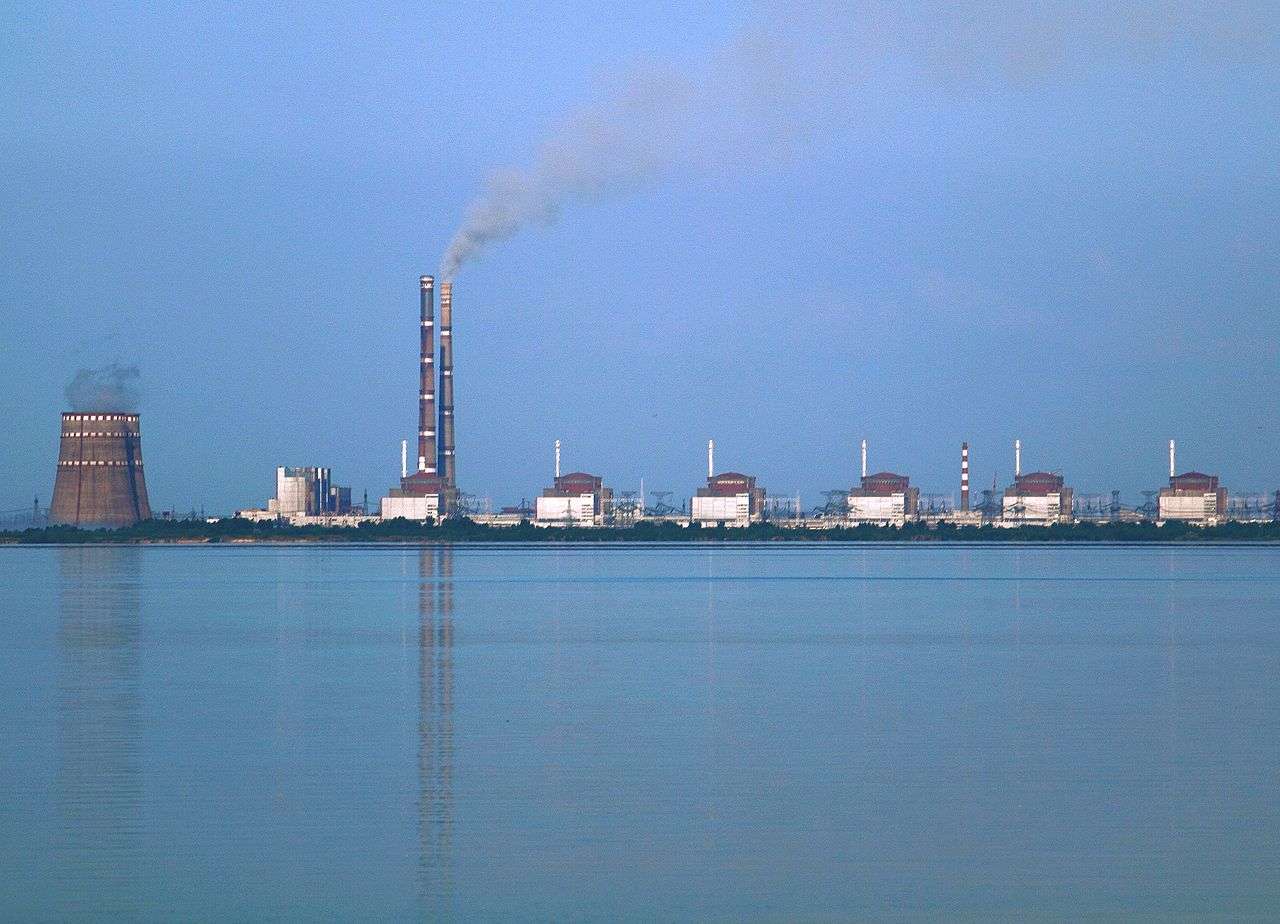 The Zaporizhzhia Nuclear Power Plant is the largest in Ukraine and all of Europe. (Image Credit: Raif1969/Wikimedia Commons)

In a tweet posted on Thursday evening Eastern Standard Time, Ukrainian Foreign Minister Dmytro Kuleba claimed that a fire has broken out at Zaporizhzhia Nuclear Power Plant — the largest in Ukraine and Europe as a whole.

Kuleba warned that if an explosion takes place at the site, it would be “10 times larger” than the 1986 Chernobyl disaster. He blamed the fire on Russian army attacks and called for the immediate establishment of a security zone to allow firefighters to access the facility.

The ZNPP is home to six of Ukraine’s 15 active nuclear reactors, according to the Bulletin of Atomic Scientists. Ordinary Ukrainian citizens attempted to block Russian forces from being able to reach the ZNPP this week.

James Acton, a nuclear issues expert at the Carnegie Endowment for International Peace, warned last month that the bigger risk of a catastrophic event comes not from the Chernobyl nuclear accident site, but “from the potential for fighting around Ukraine’s four active nuclear power plant.”

He elaborated: “One particularly serious risk is that a direct attack might drain the pools in which spent fuel is stored, often in large amounts. Without cooling, this fuel could melt, releasing very large quantities of radioactivity.”

The Zaporizhzhia Nuclear Power Plant website provides automated, updated reports on radiation conditions around the site. According to Acton, the radiation levels as of 7:41 PM Eastern Standard Time were “normal.”

But an unnamed Ukrainian government official told the Associated Press that “elevated levels of radiation were detected near the site of the plant.” The AP also reports that a ZNPP spokesman told Ukrainian television that shells have been hitting the plant directly, setting fire to a reactor that is currently under renovation. That reactor, however, is filled with nuclear fuel.

At 8:48 PM EST, the International Atomic Energy Agency posted a tweet stating that Ukraine’s nuclear regulatory authority reports “no change” in radiation levels at the ZNPP.

As for the risk of an explosion, nuclear and national security experts state the probability is low.

Cheryl Rofer, a retired nuclear scientist who worked for three decades at the Los Alamos National Laboratory, tweeted that a Chernobyl-like explosion is unlikely.

Stephanie Carvin, a professor at Carleton University in Ottawa, concurred with Rofer, adding: “Damage to the plant could cause serious radiation leaks and be very bad.”

In this article:Ukraine
Don't Miss: