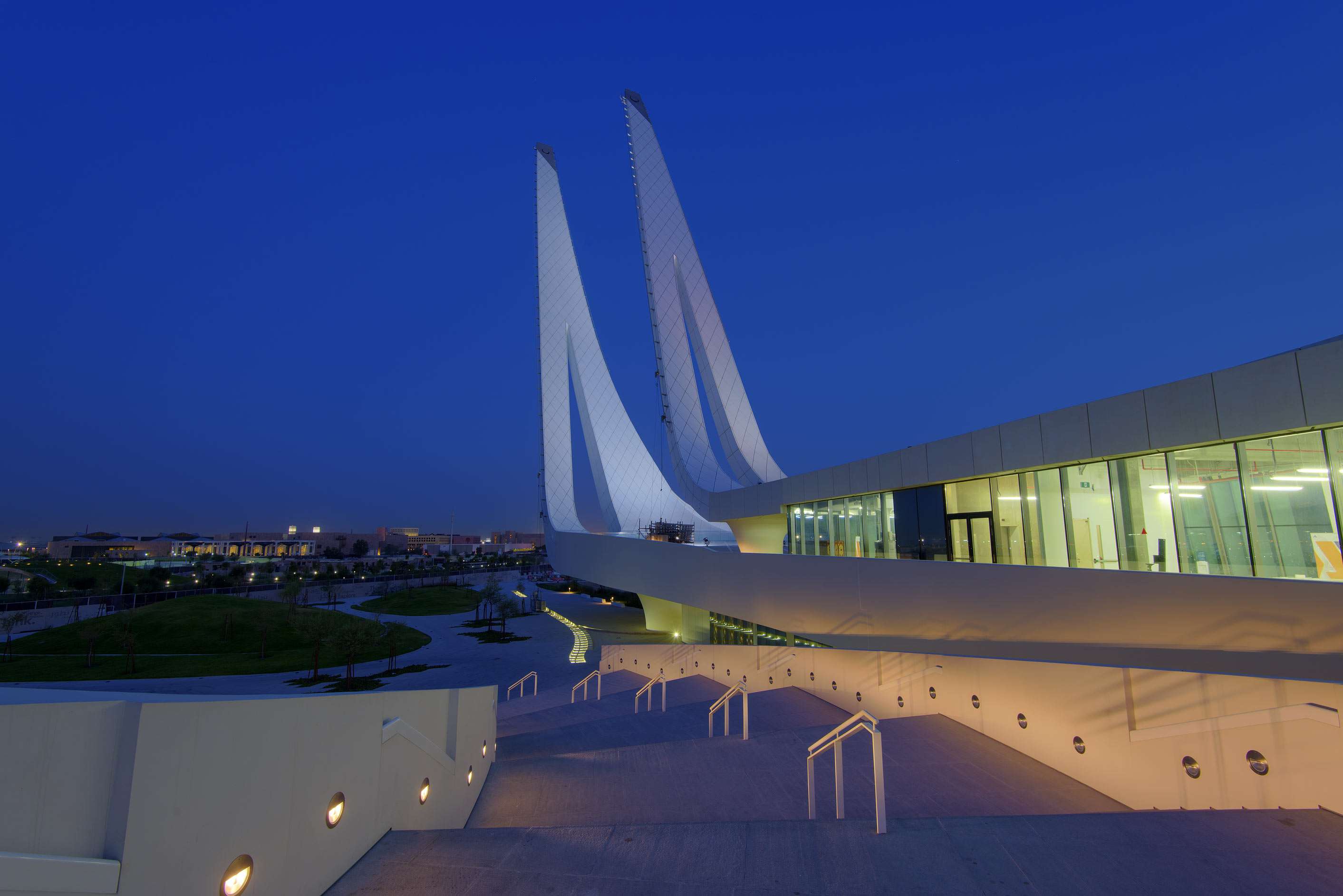 Little suggests that fabulously wealthy Gulf states and their Middle Eastern and North African beneficiaries have recognized what is perhaps the most important lesson of this year’s popular uprisings in Algeria and Sudan and the 2011 Arab revolts: All that glitters is not gold.

Saudi Arabia, the United Arab Emirates and to a lesser extent Kuwait have in the last decade invested billions of dollars in either reversing or hollowing out the revolts’ achievements in a bid to ensure that political change elsewhere in the region does not come to haunt them.

Qatar, in a counterintuitive strategy that has earned it the ire of the rulers of Saudi Arabia and the UAE, has sought to achieve the same goal by attempting to be on the right side of the region’s forces of change.

The irony is that both approaches, despite also involving huge investments at home in economic diversification, education, and healthcare, could produce the very result Gulf states seek to avoid: a region that has many of the trappings of 21st century knowledge states but that is incapable of catering to the aspirations of a youth bulge expected to annually increase the workforce by a million people over the next 12 years.

UNICEF, the United Nations Children’s Fund, concluded earlier this year, that the region’s youth bulge was a double-edged sword. It could either pose a threat to regional stability or be an asset for development.

Turning the youth bulge into an asset “requires urgent and significant investment to create opportunities for meaningful learning, social engagement and work, all of which are currently limited, particularly for young women and the most vulnerable,” the UN agency said in a report entitled MENA (Middle East and North Africa) Generation 2030.

UNICEF arrived at its conclusion even though Gulf states have adopted grandiose plans that envision them becoming within a matter of a decade or two diversified, knowledge-driven economies that enact the social reforms needed to create opportunity for all segments of society.

The group’s conclusion applies as much to the wealthy Gulf states as it does to the Arab beneficiaries of their politically motivated financial largesse.

The problems with the flexing of the Gulf states’ financial muscle as well as the implementation of reform plans are multi-fold.

They relate as much to quality of the upgrading of services such as education as they are about how political intent shapes development efforts and how high domestic debt in countries like Egypt, where 27 percent of government expenditure goes to interest payments, and Lebanon, which spends 38 percent of its budget on debt servicing, benefits Gulf banks and stymies social and economic development.

Credit rating agency Fitch recently downgraded Lebanon’s credit rating to CCC from B- because of “intensifying pressure on Lebanon’s financing model and increasing risks to the government’s debt-servicing capacity.”

“In Lebanon, just over 50 percent of the country’s bank assets are held by GCC-related banks, in Palestine this figure is 63 percent, and in Jordan it is as high as 86 percent,” Mr. Advani wrote in a review of political economist Adam Hanieh’s study of Gulf finance, Money, Markets, and Monarchies.

Mr. Hanieh argues that the bulk of the debt payments are to financial establishments whose major shareholders include Gulf institutions in a process in which “the Arab state…increasingly mediates the transfer of national wealth to large Gulf-related banks.”

Mr. Advani warned that “indebted governments are compelled to intensify a politics of austerity, further trapping these societies in cycles of debt. Investments in social programs or infrastructural developments are often stalled. Popular movements are unable to realize their demands at the state level due to the requirements of foreign creditors and domestic capitalists. The ensuing scenario is one where alternative politics are asphyxiated and increasingly circumscribed by an atrophied status quo.”

That may well be the purpose of the exercise with economic diversification efforts in the Gulf being driven more by the need of autocracies to upgrade their autocratic style and create opportunity for a restive youth in a bid to ensure regime survival rather than by the acknowledgment of a government’s responsibility to serve the people.

The result is a flawed approach to all aspects of reform.

A combination of depressed oil prices and the recent replacement of energy minister Khalid al-Falih as chairman of the board of Aramco by PIF head Yasir al-Rumayyan, a close associate of Prince Mohammed, raises questions about the state oil company’s positioning in advance of a much-touted initial public offering.

Ellen Wald, an energy analyst and author of a history of Aramco, the kingdom’s main source of revenue, noted that at PIF Mr. Al-Rumayyan had overseen investments more geared towards speculative gains than the sustainable growth of Saudi wealth.

Ms. Wald said that raised the question of whether Mr. Al-Rumayyan’s objective with Aramco would be to serve the company’s long-term interests or those of the PIF.

Aramco this year bought a 70 percent stake in petrochemicals maker Saudi Basic Industries Corp for US$ 69 billion in an effort to raise funds for PIF and delay the Aramco IPO that had originally been scheduled for 2018 but has since been delayed until 2020 or 2021. The megadeal is expected to boost the oil company’s downstream growth plans.

Nonetheless, Ms. Wald cautions that Mr. Al-Rumayyan’s appointment “doesn’t necessarily bode well for Aramco, which is a different kind of company. It has to make stable decisions for the long term,” she said.

By the same token, UNICEF warned that poverty, violent conflict, restrictive social norms, patriarchy, rights violations and lack of safe spaces for expression and recreation were limiting opportunities as well as civic adolescent and youth engagement.

“As a result, adolescents and youth in MENA (the Middle East and North Africa) feel disillusioned, with girls and young women, refugees, those with disabilities and the poor being particularly marginalized and underrepresented,” the UNICEF report said.

“Youth unemployment in the region is currently the highest in the world. Education systems are failing to prepare adolescents and youth for the workplace, and markets are not generating urgently needed jobs,” the report warned.

Gulf wealth glitters but if the UNICEF report is anything to go by, it has yet to demonstrate that it can produce the gold of a development that is sustainable and benefits not only all segments of Gulf societies but also of those across the region that have become dependent on it.