Aramco’s IPO: A Bellwether of Saudi Balancing Between East and West 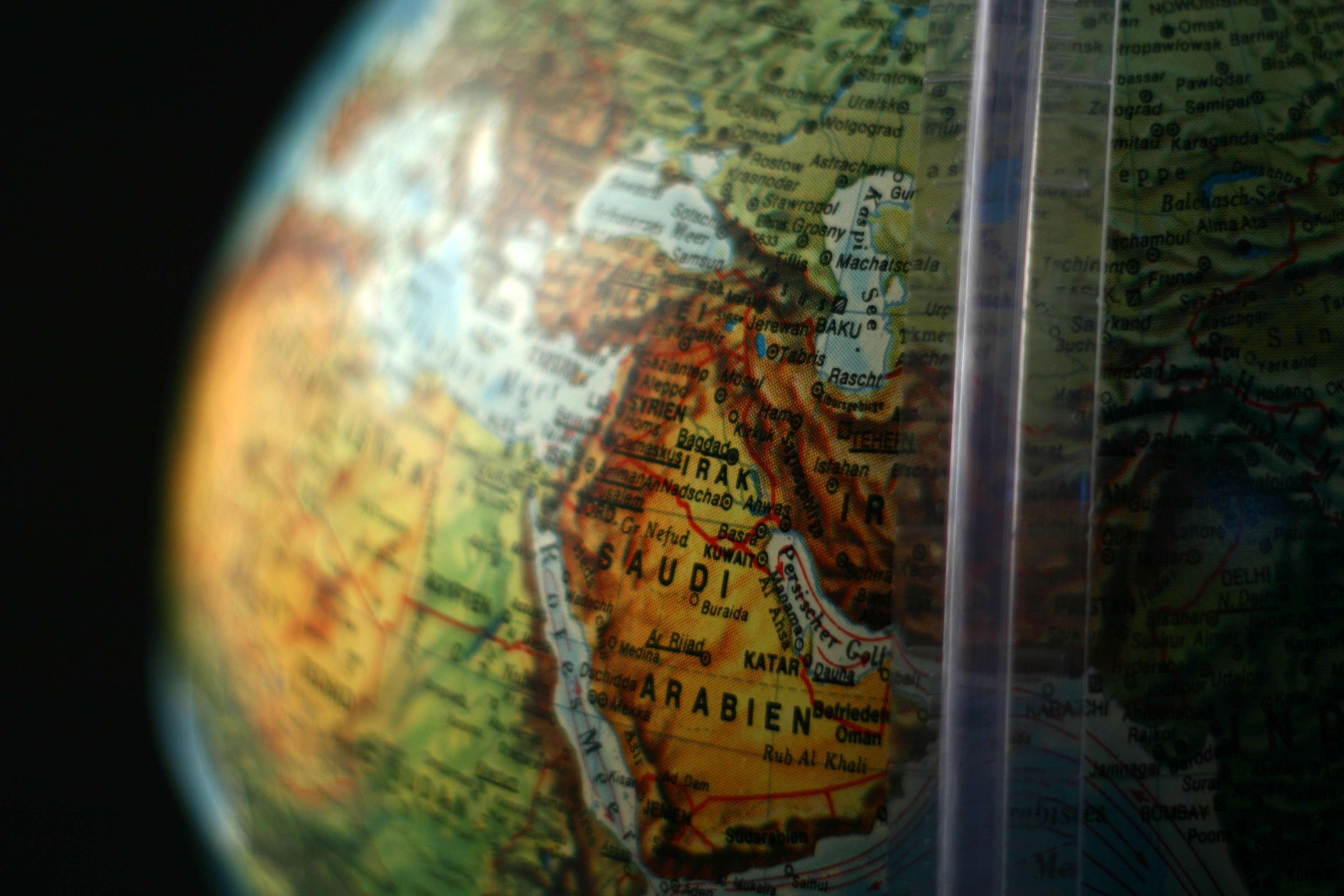 Aramco’s IPO: A Bellwether of Saudi Balancing Between East and West

Riyadh is leveraging multipolarity in the global financial system.

Saudi Arabia’s planned awarding of mandates for the management of an initial public offering (IPO) by its national oil company Aramco is likely to serve as a bellwether for how Riyadh balances its relations with the United States and China.

In an early indication that Western financial institutions like Goldman Sachs may be losing their near-monopoly, Saudi Arabia this week invited China’s biggest state-owned banks, Industrial & Commercial Bank of China Ltd (ICBC) and Bank of China Ltd to pitch alongside major US, European and other Asian underwriters for the mandate of what is expected to be the largest listing ever.

Analysts took the invitation to Chinese institutions as a sign that Saudi Arabia was considering Hong Kong in addition to London, New York, and Tokyo as possible exchanges on which to list the five percent stake in Aramco that would be on offer.

ICBC, the world’s largest lender by assets, is the only major Chinese state-owned bank to have a commercial banking presence in the kingdom. Bank of China’s London branch was a co-manager on Aramco’s US$12 billion bond sale in April.

The invitation to the two Chinese banks came as US investment bank and financial services giant Goldman Sachs was believed to have significantly enhanced its chances as the result of a sustained high-level lobbying effort.

Goldman had failed to secure a prominent role in 2017 when Aramco initially nominated major Western firms to manage the IPO. The offering was ultimately postponed after Crown Prince Mohammed bin Salman failed to persuade the market to adopt his $2 trillion valuation of Aramco.

The success of the bond sale, months after the killing of journalist Jamal Khashoggi, that attracted more than $100 billion of investor orders persuaded Prince Mohammed that he might be able to pull off the Aramco offering. Goldman Sachs was the bond’s bookrunner.

Chinese state-owned oil companies PetroChina and Sinopec offered to buy the stake when the kingdom first announced that it wanted to sell five percent of Aramco in the hope of raising US$100 billion.

Granting a Chinese bank a leading role in the IPO would further cement the kingdom’s pivot towards Asia.

It would underline Saudi Arabia’s ever-greater economic interdependence with Asia that it needs to balance with its increasingly uncertain security relationship with the United States and Europe and reliance on Washington in its struggle against Iran.

The kingdom’s relations with its onetime main ally have changed as the United States becomes less dependent on energy imports on the back of shale oil and renewables.

On the flip side, Saudi Arabia last year accounted for some 12 percent of Chinese oil imports and its share has since almost doubled. The US-China trade war has prompted Chinese buyers to reduce oil purchases from the United States and look elsewhere.

China and Saudi Arabia earlier this year inked deals worth US$28 billion, including a Saudi commitment to build a $10 billion petrochemical complex in China that will refine and process Saudi oil. Saudi Arabia has also invested in energy assets in the United States.

Talk of Saudi energy investments in China first emerged two years ago at the time that a possible direct Chinese investment in Aramco was being touted.

Meanwhile, Saudi relations with the US are troubled by a growing sense that the United States will over time reduce its security commitment to the Gulf and mounting questioning in the US Congress of the alliance with the kingdom as a result of its disastrous four-year-long war in Yemen and the killing of Mr. Khashoggi.

Some analysts suggest that the kingdom’s revival of the prospects of an Aramco IPO is a political ploy rather than a serious effort to sell a stake in an asset that generates the bulk of the state’s revenue. The revival coincided with Saudi plans to accelerate the privatization of other state assets.

The IPO “is wheeled out to investors the same way an ailing, elderly Arab ruler is put on display — to remind subjects of the immense power of patronage, and the threat of retribution for disloyalty. But it is also sad and tiresome, a farce that everyone knows is a representation of the past and not where things are headed. The Aramco IPO has become a regular reminder to those in the finance world who depend on the Saudi government for fees, for access to deals and for that slim possibility that the offering goes through. The message is clear — stay loyal, just in case,” said Gulf scholar Karen Young, writing in Al-Monitor.

Ms. Young argued that Aramco’s ambition to diversify into refining, gas, and petrochemicals neatly aligns itself with Prince Mohammed’s effort to diversify and streamline the Saudi economy. She notes that expanding the company’s shareholder base could complicate the oil company’s ability to execute its plans.

Said Ms. Young: “Any discussion of the Aramco IPO always ends on the same note. It is a political decision, which the company will have to be prepared to accept. Oil prices are not helping, as they continue to be depressed, despite rising political tensions in the Persian Gulf. If the government wants to keep its Aramco prize and be able to use its energy resources to wield political influence, it is better off making a deal with China to buy a small stake in the company.”